A short article on how/why this game was made, and what it's based on (apart from Pokemon, obviously).

As the name suggests, this game's based on Lavender Town from the original Pokemon Red and Blue. The general atmosphere of the town is such a creepy experience, how could we not make a game based on the creepypastas spawned by the games? Obviously we (the same two guys who made this) wouldn't completely rip off a completely-true, legit story such as this, so we did our own spin on it. 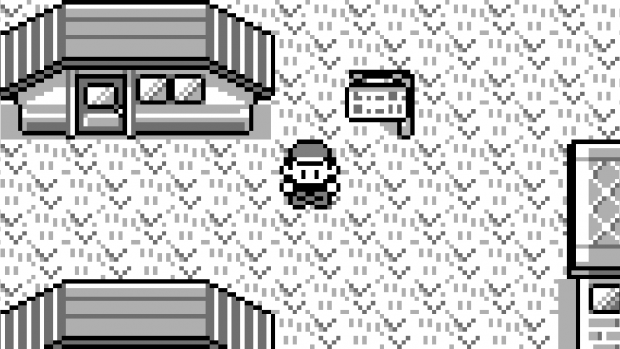 It's a relatively short game (it'll probably take you no more than 5 minutes), but it took a lot of work to pull off. We used a lot of resources for this one, such as a lovely glitch shader for sprites in Unity, plus of course all of the original music and sprites (which, because we're idiots, we decided to copy out entirely by hand. At least we're better at pixel art now). 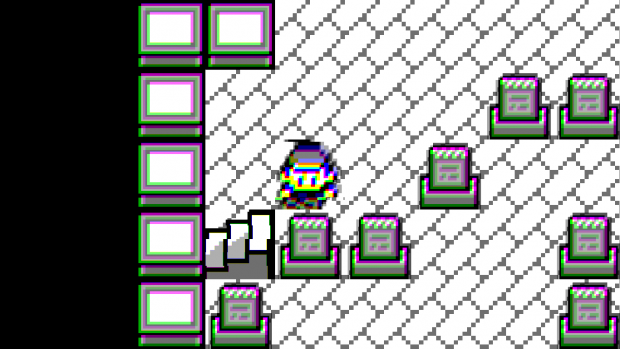 If you'd like to give it a go, then you'll find it in various places - either on IndieDB, on my Dropbox, or on the Warwick Game Design website, where you can also see everyone else's entries.