Summer's end update... solidified some concepts, but after a failed move from my old to my new computer, the mod is in pieces as some parts were damaged, some lost, and some merely scattered.

summer... and i failed in making that much physical progress in my mod. but, it seems, i have solidified some concepts, including what the unique faction is to be.
as the mod's files are scattered all over my new computer (which is a real mess in terms of organization) and some parts even lost, a huge slowdown... and a restart from zero is to be expected.
along with a restart from purely nothing but a few solid concepts, i assigned this mod a new name. however, this new name will NOT be revealed until the release of any first beta/alpha.

as for the faction, i am in the process of naming it, but as you can see from the few samples of the said faction's units, its theme is evident.

first of all, here is ze command centre. 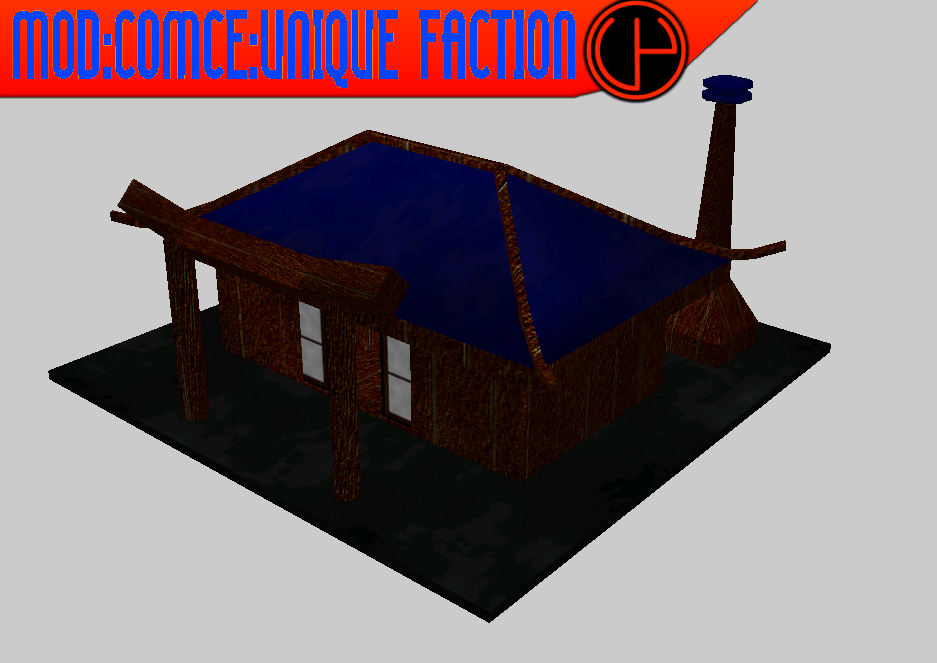 shown next, are the infantry replacements for base soldier, anti-air/armour, and a bomber, in that order. 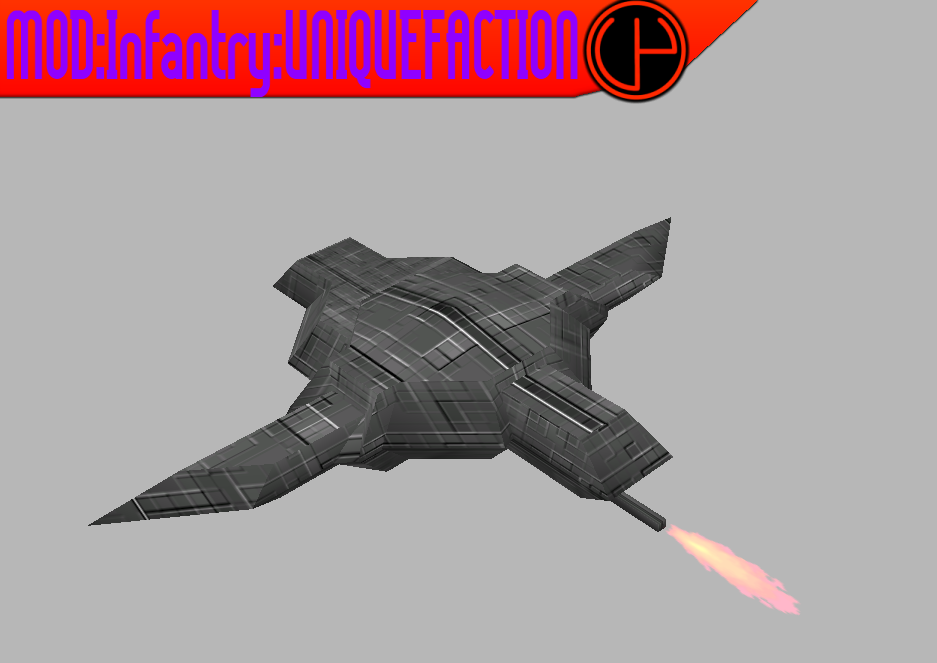 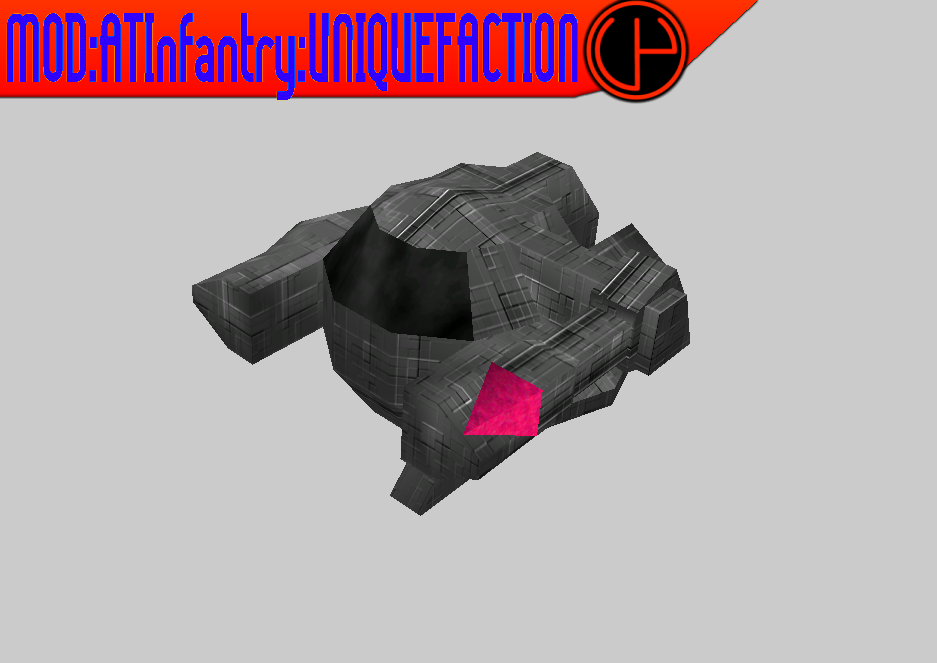 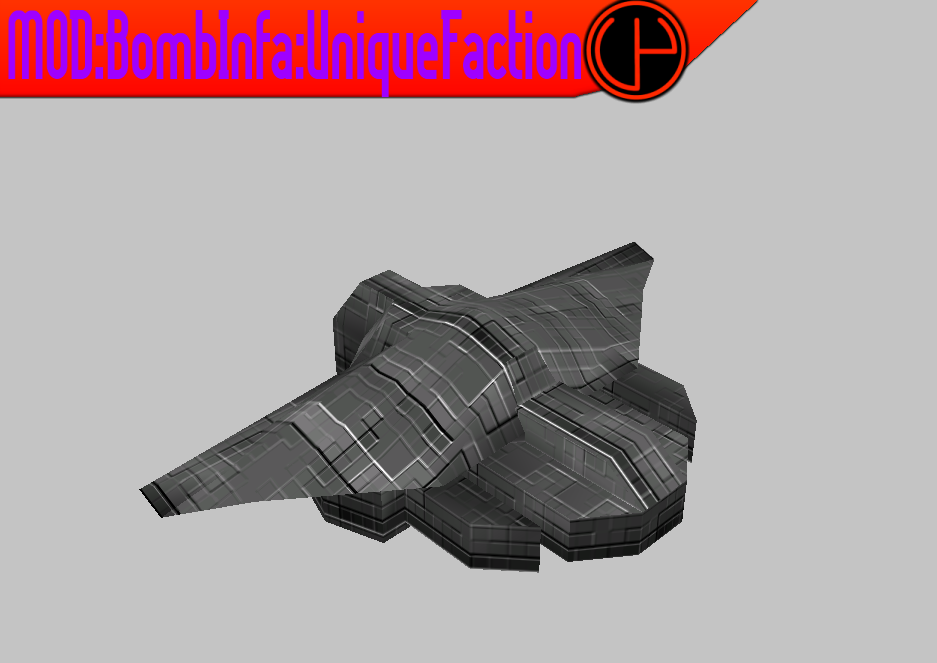 and here, is the model of the unique faction's anti-air.
i posted the model for the basic tank, but it might already be obsolete, so i will not be including it here. 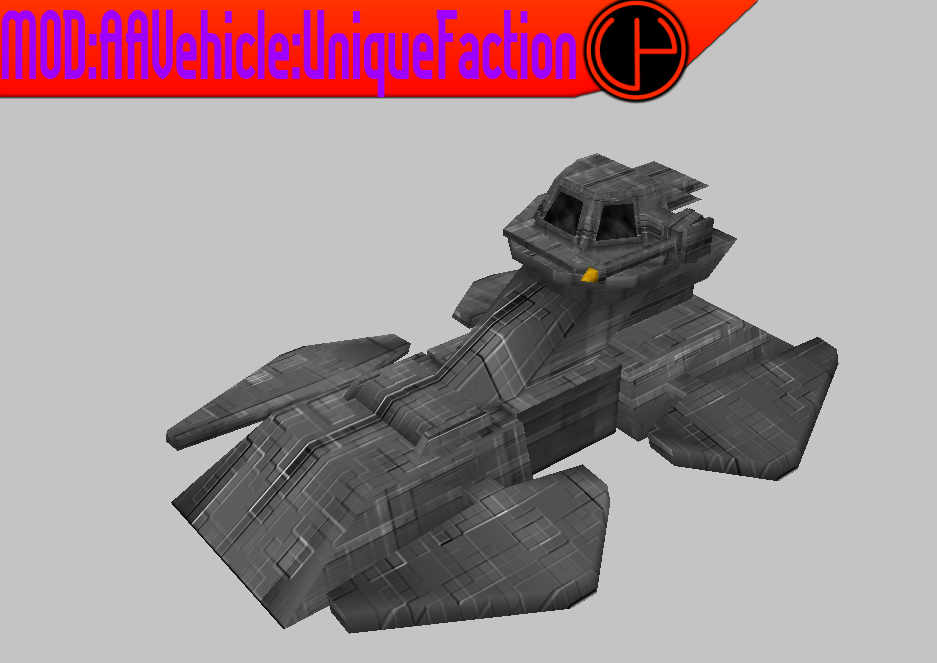 saving the best for last, until now, the renders were of unnamed units.
however, here... is.. the... AMERATSU CANNON!
it is a cannon (obviously) which looks like a temple when idle.

say, you might say "that is the gaia cannon!" or "a big gaia cannon ripoff!"
but it is not.
if you look at my description in the posted image, you will see that the reason for similarities is just convergent evolution.
besides, seen SWR content, i have not, for one year before i drew this baby's concepts.
so, you might say then, "oh, but the gaia creates earthquakes, what then, does this thing do?"
when it comes to that, it is a secret!
fufun, but the name "ameratsu" might give you a hint.

that said, ENJOY, and have a tiringly jolly school year!