Hello everyone! We’re back one more Friday to let you know the latest BMX The Game development news produced here at Barspin Studios. This week we are showing the current state of the city and we talk about the experience on La Ultima Street.

Today we want to show you the work that we have dedicated to the part of the city that will be available very soon in the closed beta. The development of the city does not stop and we keep expanding the streets, but we can say that the size we wanted to reach for the beta launch is already achieved. There are still some details left, but we want you to see how the city is nowadays.

As we announced last week, we attended the event of La Ultima Street on December 17. In total we met over 300 bikers rolling on a tour for Barcelona during all day. Some raffles were made, where we distributed merchandising of the game, as well as we organized some challenges with which we rewarded copies of the game. Down below you have some photos and videos taken on the event. 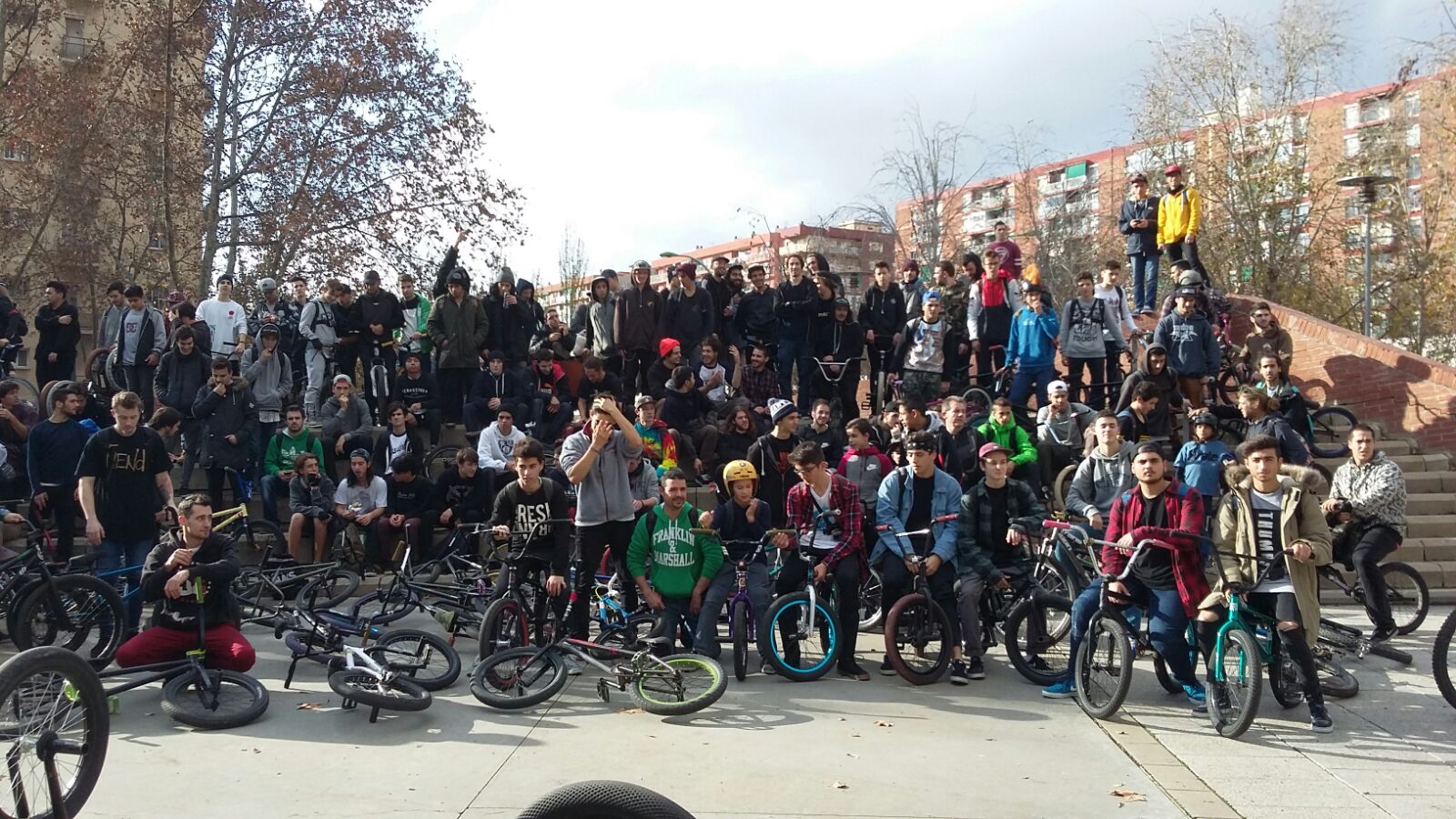 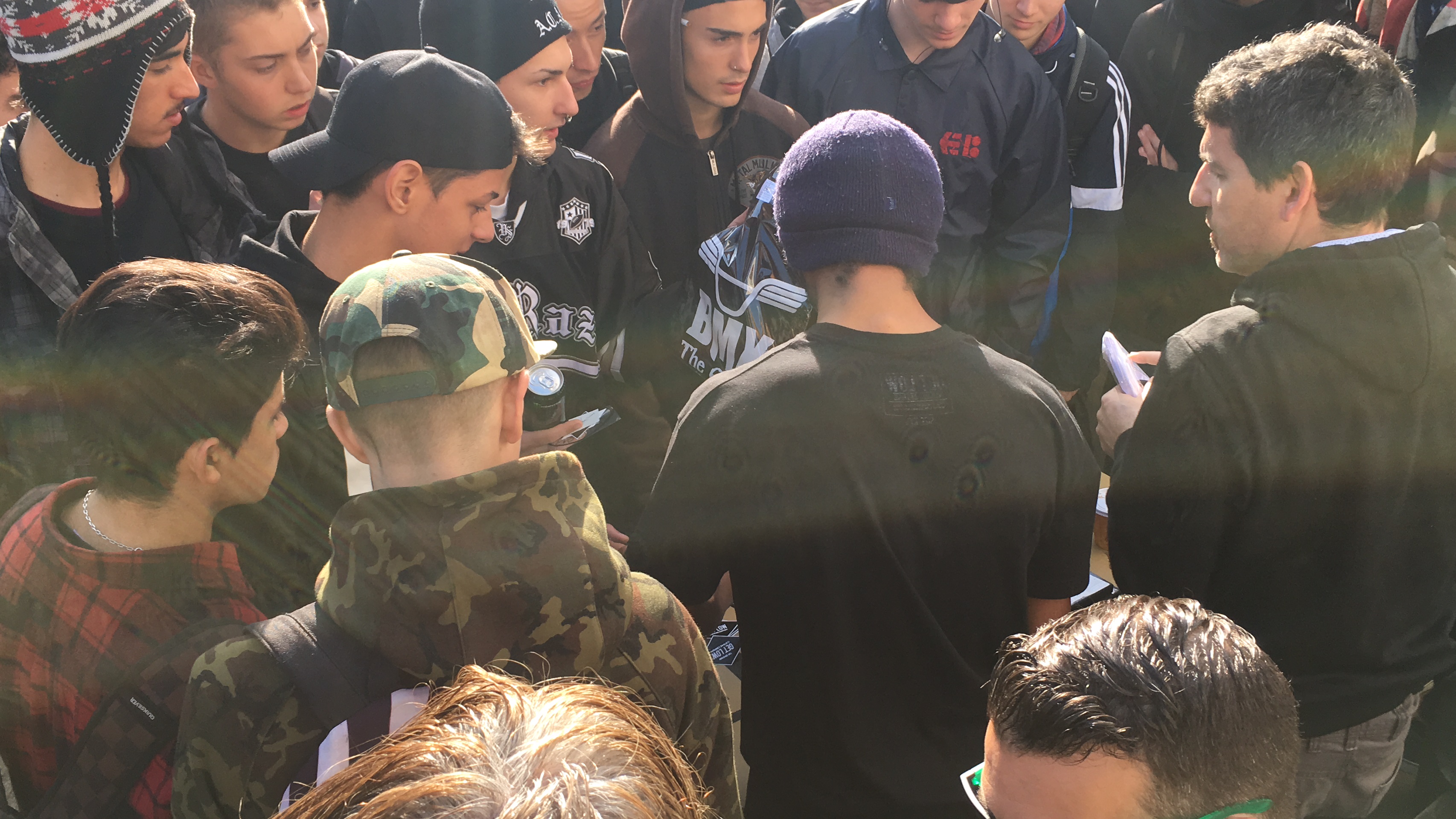