Hello everyone! We’re back one more Friday to let you know the latest BMX The Game development news produced here at Barspin Studios.

Today we want to talk about La Poma park. As many of you know, we tried to make a replica of La Poma one year ago, but the park suffered a lot of changes months ago. Due these changes besides the difficulty of making a dirt park, we just tried with a new technique called photogrammetry.

This week part of the team went to La Poma and could take aerial pictures thanks to a dron. Through those pictures we will be able to make a 3D and a realistic replica for the game. La Poma will be the first dirt park in BMX The Game, indeed. Notice La Poma is a huge terrain with a lot of difficulty and work (we want it to be as realistic as possible), but we’ll make our bests in order to include the park for the Early Access version (Steam).

Down below you have some pictures taken during the recording day. 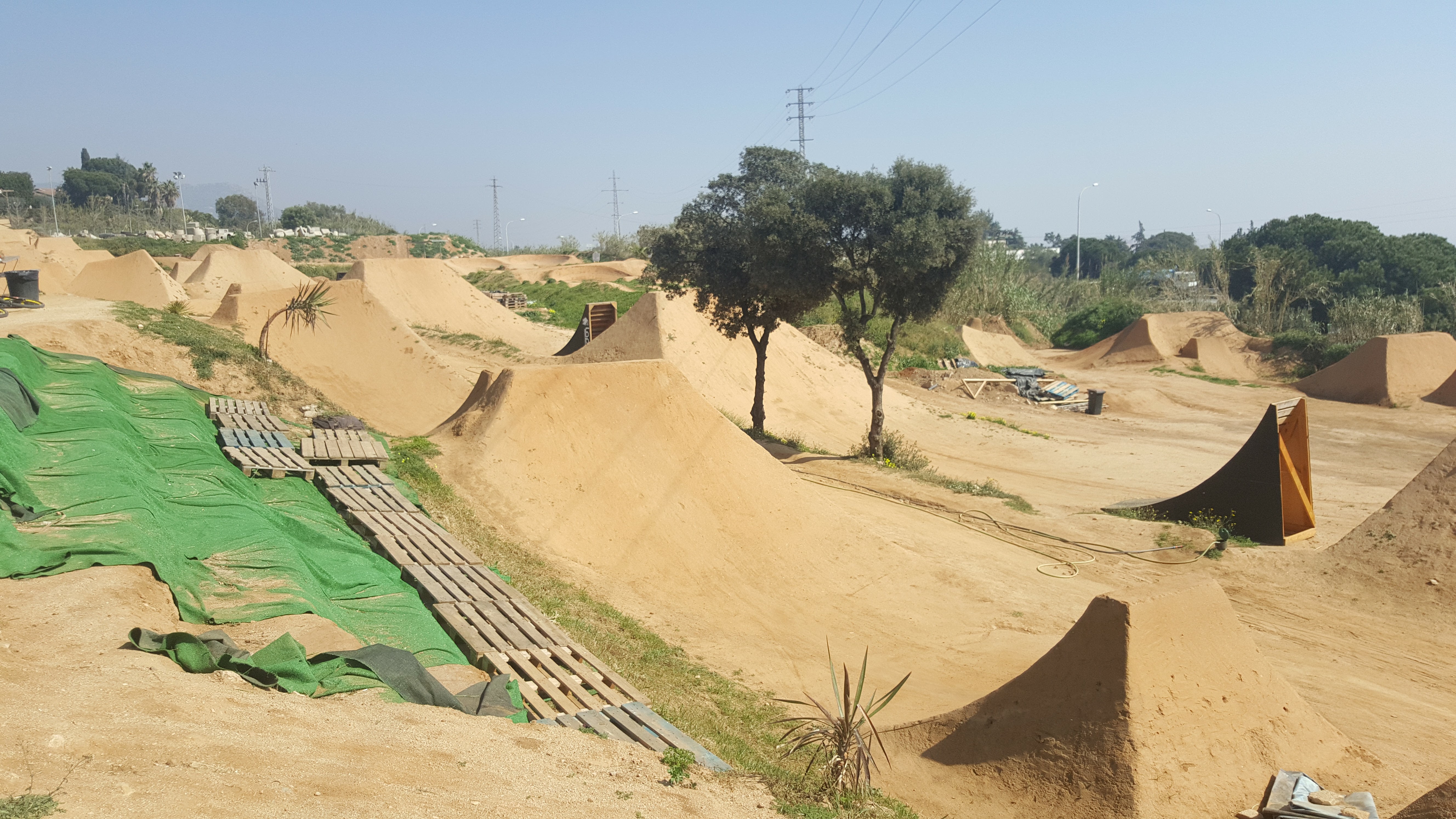 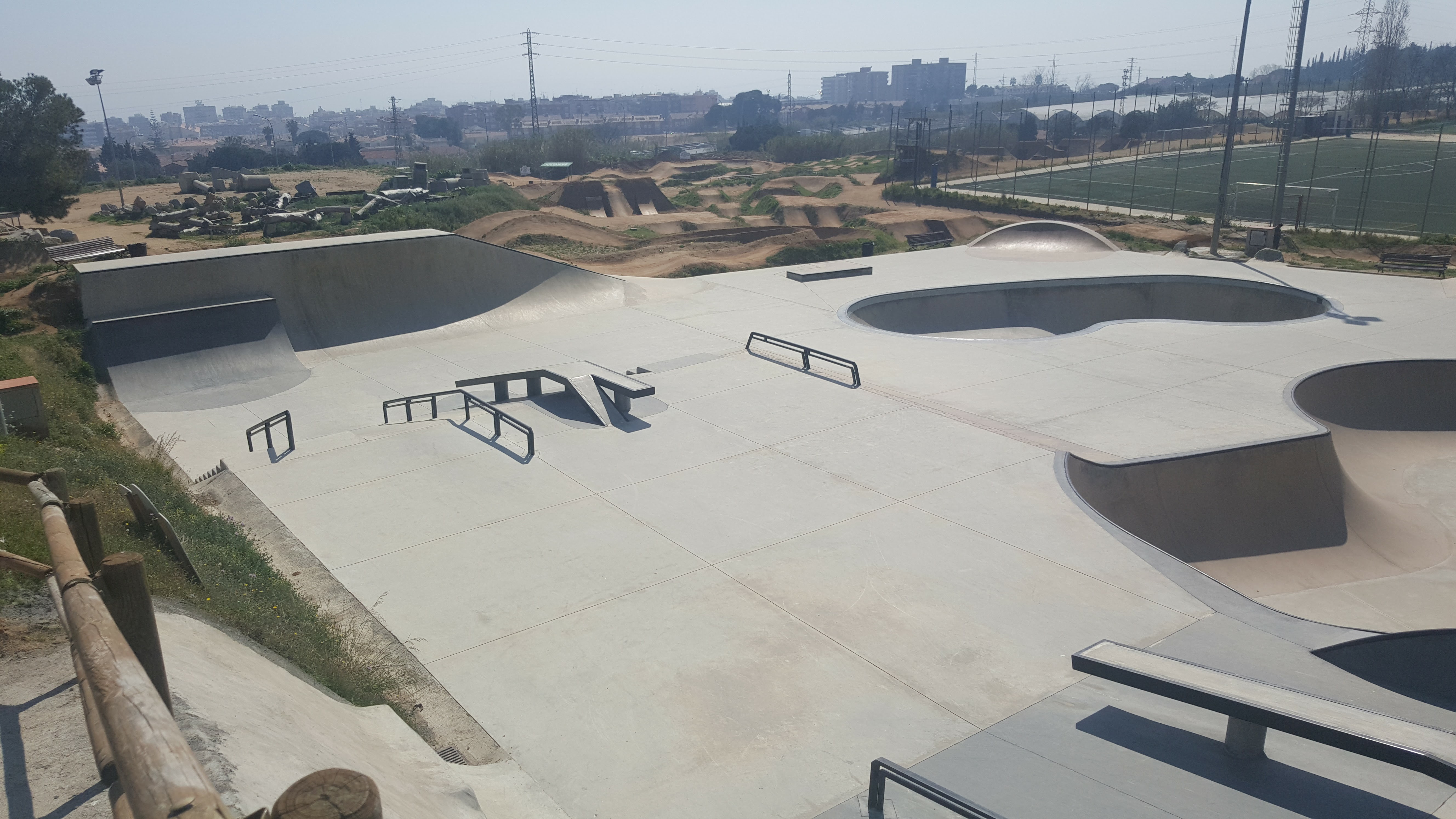 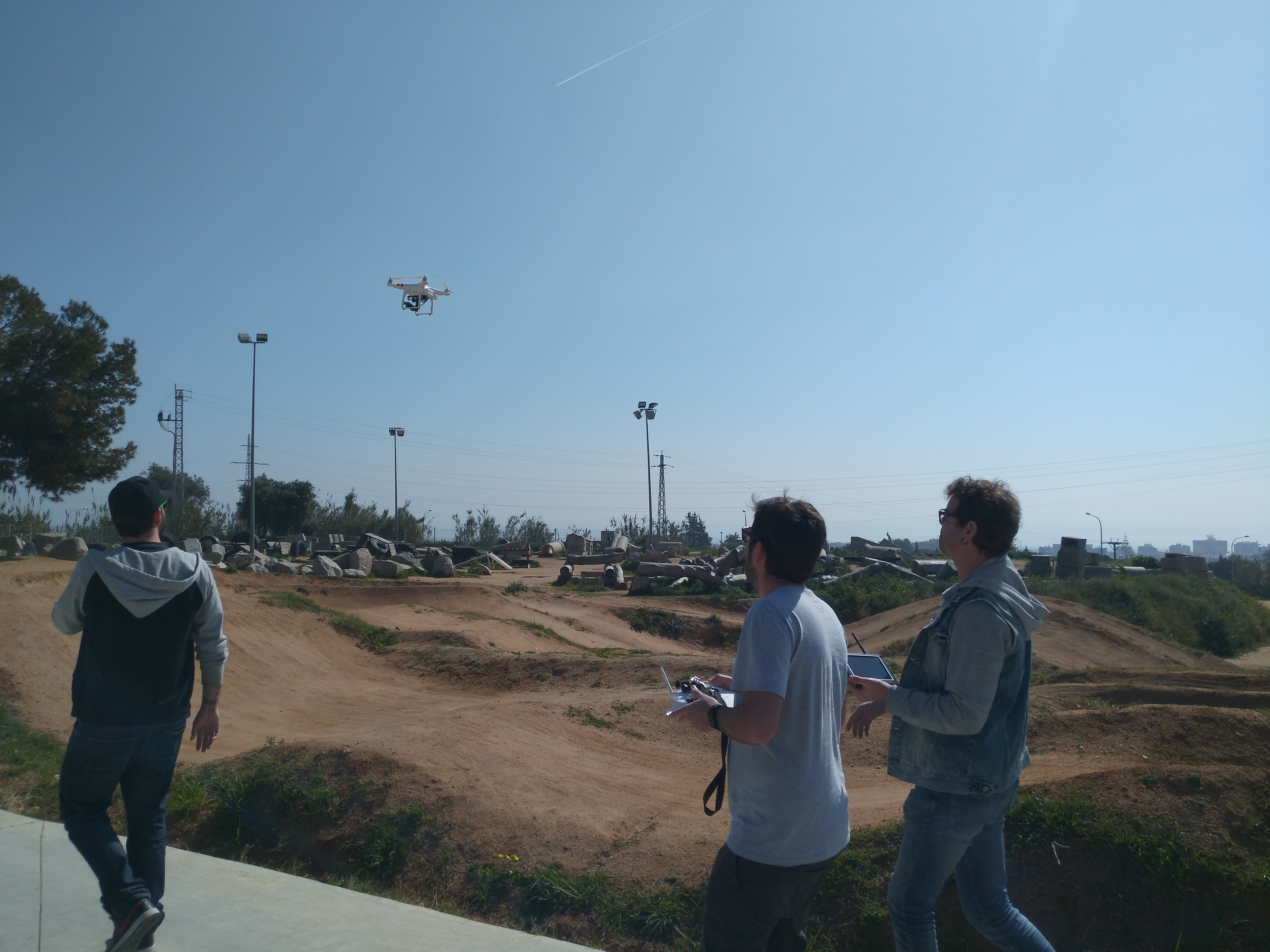 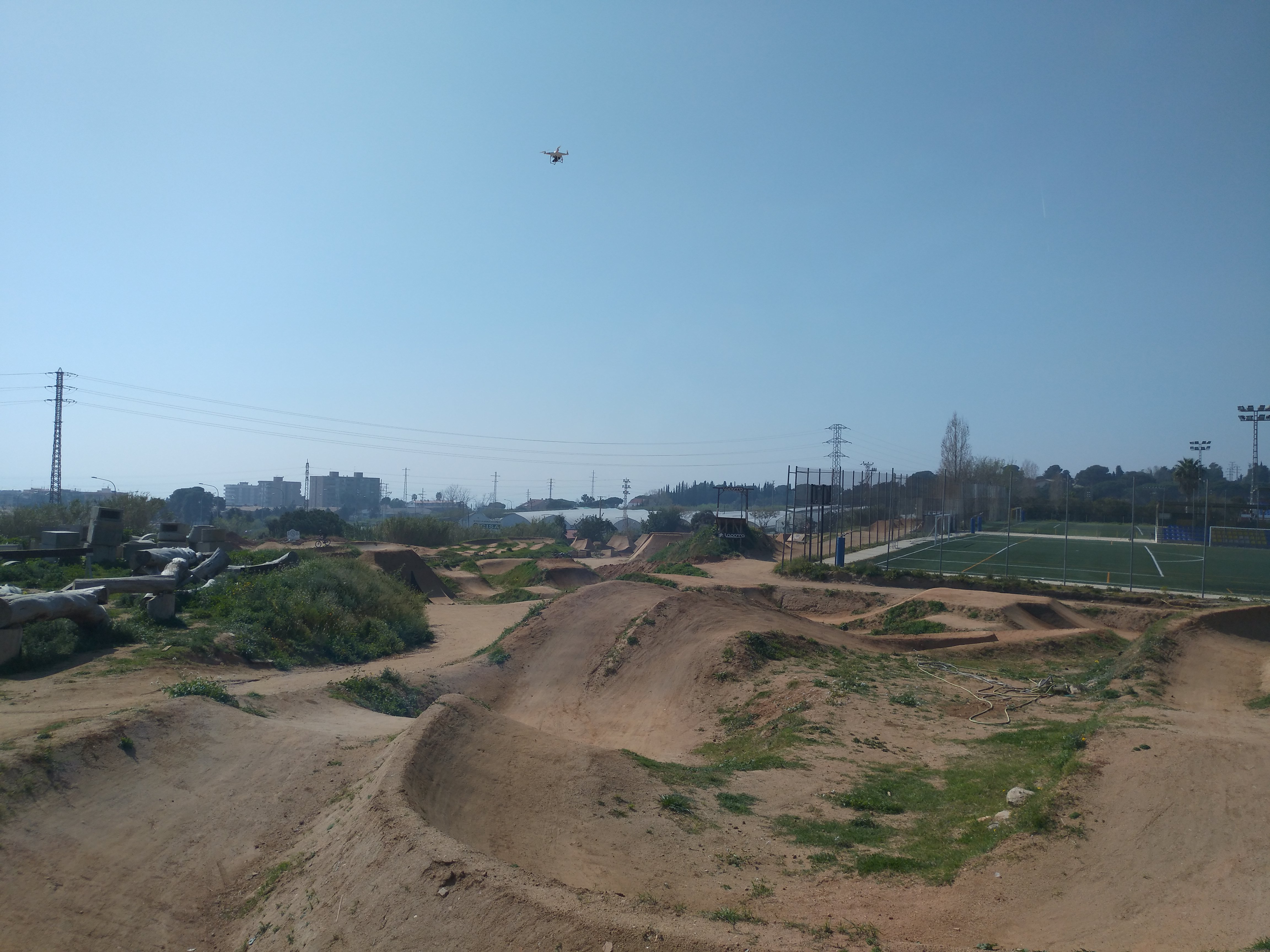 That’s all for today. Have a nice weekend!