The latest news and developments, including previews of future features of the AirwaySim's Online Airline Simulation. 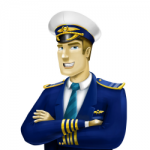 It's been a while, but here's a long list of updates and changes that have been added to AirwaySim.

Say hello also to our new mascot, The Captain.

The latest new features and changes at the AirwaySim's Online Airline Simulations are: 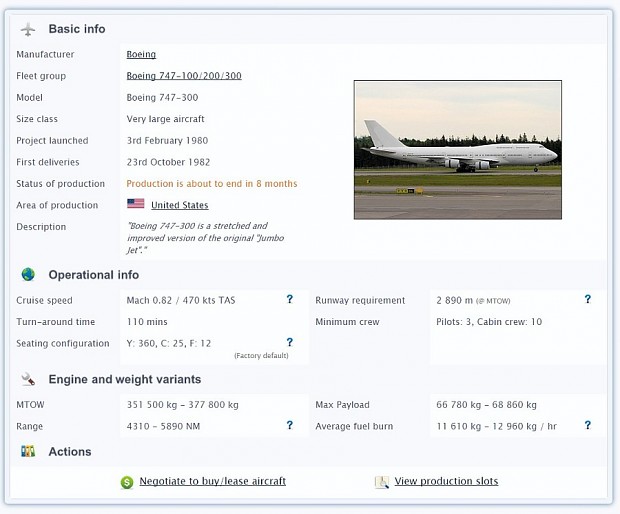 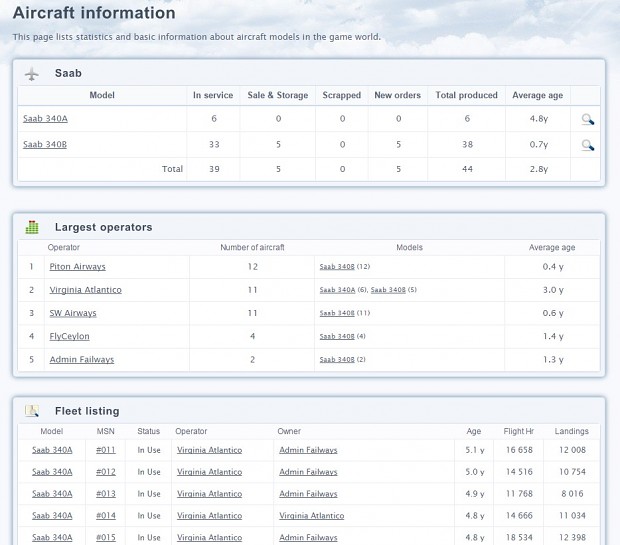 There are plenty of new features in the works for our simulations. Here we'll preview some of them for you!

A minor new feature will be added very soon, affecting the operations of very old aircraft. This means that airlines are not able to fly very old equipment (not having at least "Chapter 3" noise certification) for example in Europe or US during the modern era.

Most of the older aircraft models that can be operated in the modern times already have the "hushkit" upgrade available (installed using the "Upgrade Aircraft" function), and this allows players to extend the useful life of these old models (such as the DC-9) into the noise restricted era. 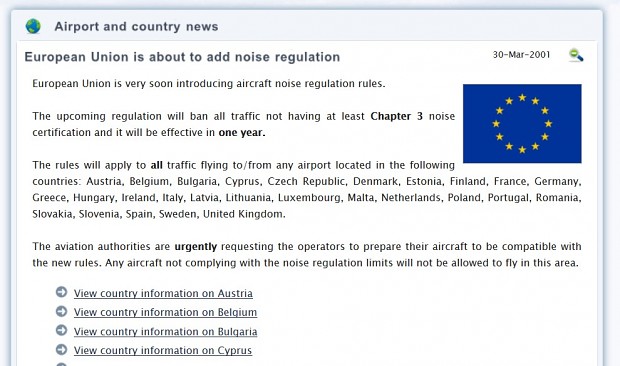