Restcrew has been quietly producing awesomely detailed models for the TA team for quite some time now so we thought it was about time we gave him some publicity. He is an experienced modder and has been on the scene for nearly as long as Proto (who has been modding since forever).

Restcrew has been quietly producing awesomely detailed models for the TA team for quite some time now so we thought it was about time we gave him some publicity. He is an experienced modder and has been on the scene for nearly as long as Proto (who has been modding since forever).

We sent him some quick questions to find out a little more about his gaming background.

Can you tell us a bit about yourself?
I am 26 years old, I live in Finland and I work as an office manager. I make all sorts of 3d stuff - mainly inorganic models. 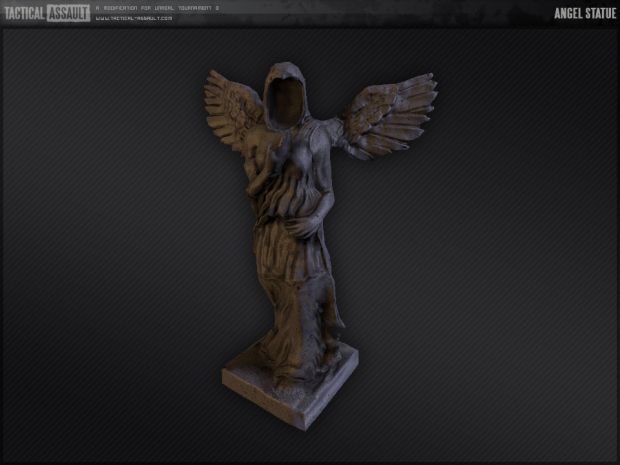 How did you get involved in Tactical Assault?
I can’t remember where I heard about the project, but I was looking at the website and the forums and thought that TA looked like a worthy cause and that the team could use some help so I applied. I joined early in 2008 so have been around since the beginning really.

What kind of games do you play?
I don’t play games much these days. The only game I’ve played this year is Darkfall Online, but I think i’ve only played it once this month. In the past I’ve always liked FPS games, I started playing online games when Quake was released and soon discovered Team Fortress. After that I switched to Tactical Ops and then later to TO:Crossfire.

How did you get into modelling and texturing for games?
I’ve always been interested in art and I made my first very simple models with a DOS version of 3DSMax (3D Studio as it was called back then), when I was something like 12 years old. When Team Fortress was released for Quake, me and some of my friends started thinking about making our own mod. We never really made much that got released apart from a couple of maps. 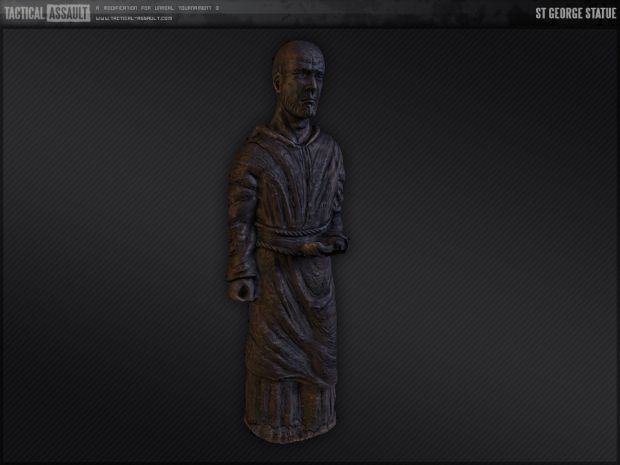 Later on I decided to post a couple of models to the Tactical Ops forums and was asked to work on a UT2K3 mod called BloodAge. The project died fairly fast and I was then asked to join another mod called Domain 2049 for UT2K3 and UT2K4. It turned out to be quite a success and was a finalist in all phases of the MSUC. Sadly it never gained much popularity and the playerbase never really grew that big. After that project faded I was approached by a member from the TC:Crossfire team, which at the time was still a secret project. I was asked to join as a mapper but ended up as an animator because there was nobody else who could do it in the team at the time. I also made some models and a map called StGeorge with Rayden. 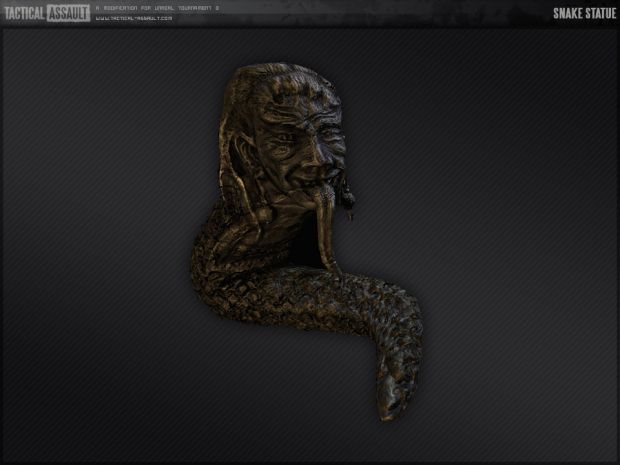 What software do you use? Can you give us an idea of what your usual workflow is like?
I work primarily with 3d-Coat which is a voxel based modelling application. It is a lot more freeform than traditional programs like 3DSMax so it lets you be more artistic without having to focus on technical detail. I first make a high poly model and then a low poly model from that. Then I create a UV-map for the low poly model so that the model can be textured. The other advantage of 3D-Coat is that you can then paint the textures straight on to the model instead of using 2D painting software like Photoshop.

What aspect of modelling do you find the most difficult?
Really it is just finding time for it. It’s not uncommon for me to think that I would like to play Darkfall or something and then I remember that I should finish my current modelling task or else one of the mappers will kill me! 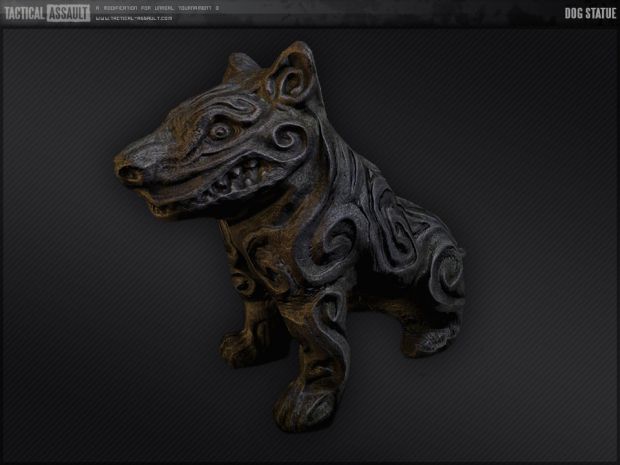 What specifically have you been working on for TA?
I have been working with Deeps on his map Deadlock and most of these statues you see here will be in the level. Since quite a few models have had to be remade due to the switch to the UDK progress did slow a bit but it is coming along nicely now and I think there will be previews of the new UDK deadlock soon.

What Difference will we notice with the new UDK version?
Hopefully the lighting will be alot nicer and the shadow detail and lots of little things like that are improved so overll it will be a nicer and more polished looking map. 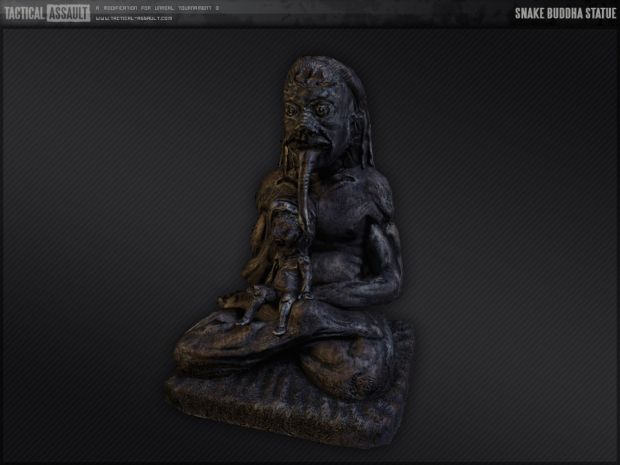 Thanks to Restcrew for taking the time out to answer our questions and also thank you for all of the models that you have created for the team.

If you want to be of help for us and you have some skills in UnrealScript or very good Java/C++ knowledge or any other skills like modelling please hit the apply button.

Stay tuned for the next news which will be a report on the new Deadlock in UDK graphics!

See you on the servers,
Your TA team.

Yet again I am blown away. Fantastic job guys, I'm really looking forward to playing.

Stay tuned to twitter, we often give updates with little bits of infor during our monthly news releases