This weeks update discusses community/server social aids within the game.

Hi guy's and gal’s, this dev update session is about what kind of community sharing we have available as server tools/gadgets.

I'm certain we skipped mentioning this in the past but internally we've talked of a community overlay for server owners, its something similar to the log in page you used to see on CS. Where server owners can set up information for players on their server to see. But there’s a lot more to it then just a front page news hub. Its like a forum board and media hub glued together for players of that server. Its a great way to track current affairs going on the server.

Some of the possibilities include being able to request a joint operation or attempt to sell an item. Otherwise you could just talk about server affairs. When a mmo gets large and features multiple server access you've got to be able to maintain a way for the players to maintain a sense of community in some way shape or form and for us its the Server Hub. Probably have to think of a new name for it in the future.

A key thing to note is you designate a home server for your characters. This is where your personal home is. More on that another update though.

So we mentioned the ability to use it as a forum but now to the media stuff. Video content in our game is a great way to communicate. From showing off who you just beat, got revenge on, to things like reporting a criminal player. Its a great way to show off the ongoings of your server and keep up to date on the nature of players. You can create personal blacklists of players or KOS for your personal use or for a larger resistance army use (clan) or use it to recognise key traders and other notable players. There is a minor in game non-invasive recognition system but more on that another update.

We also have two new faces on the team a web developer and a writer/media guy more news on that next update. Hopefully with some words from the guys themselves. 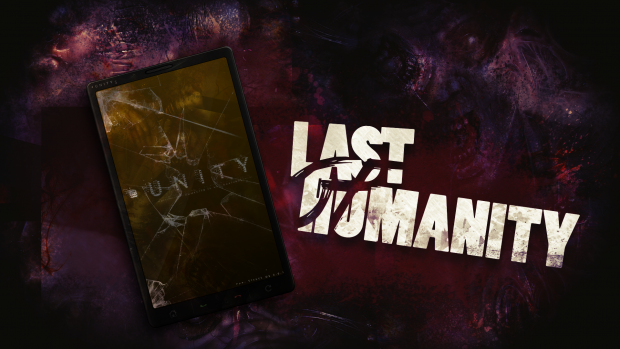