The Game has a new Name, it's now called "Grimstar - Crystals are the new Oil"

We now work together with the Publisher. They take over part of Steam publishing, marketing and so on. They also support me for Localisation and Some Ideas for improve the game.

I have replaced the complete UI, including main menu and in Game UI. Now it's more space free on the screen.

A lot of changes but the gameplay is still the same, you need to collect the crystals on each map in a given time. But there will be some additional goals like collecting artefacts or destroying the outpost of another company.

We have now a Steam Page, so you can put the game on your wishlist and follow it (:

The Planned Release Date is on October 2021. Demo on Itch.io: The Demo on itch.io will not be updated anymore. But there will be a Free Version on Steam in the future.

and now some Videos and pictures of the new look of the Game: 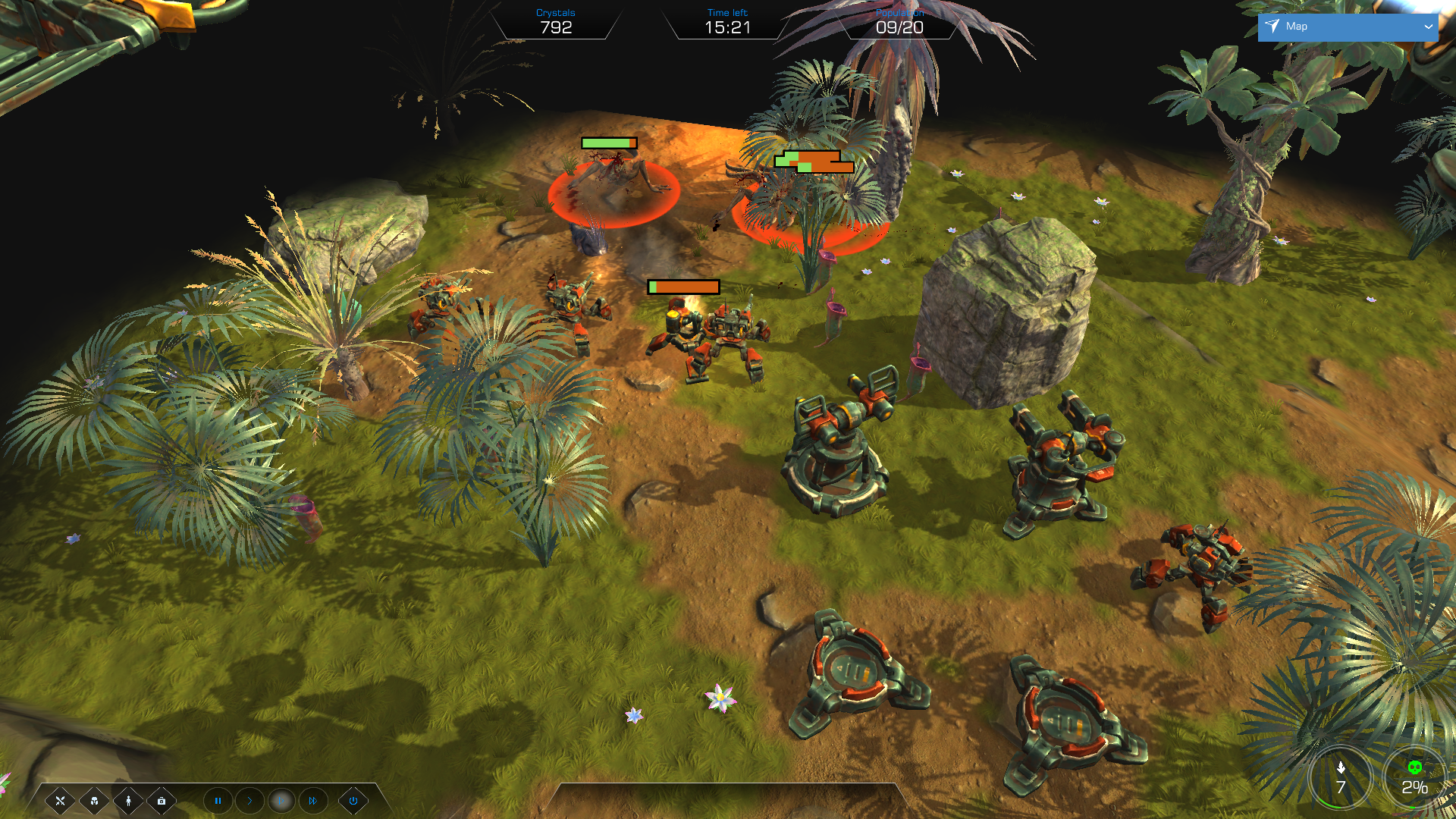 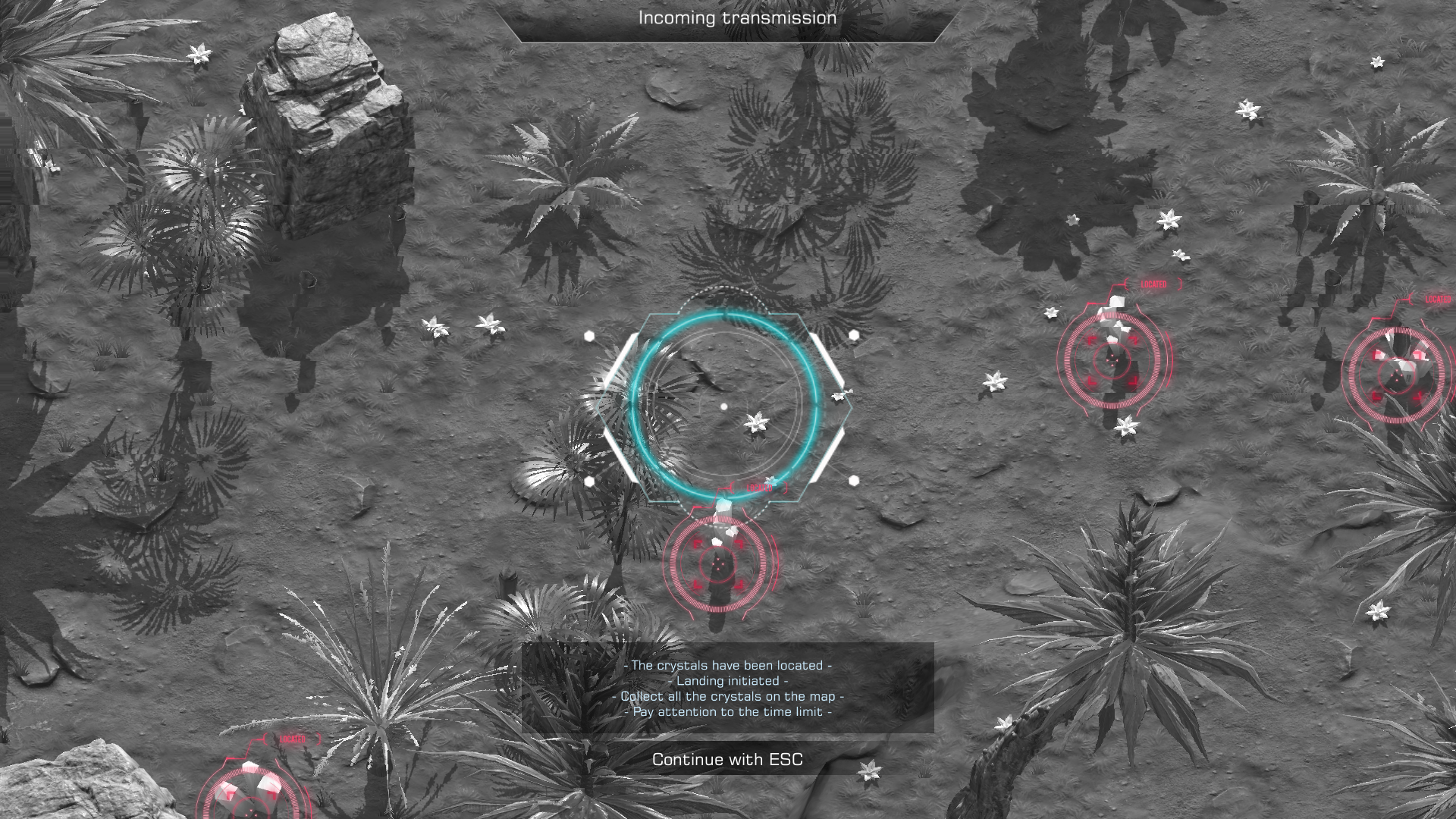 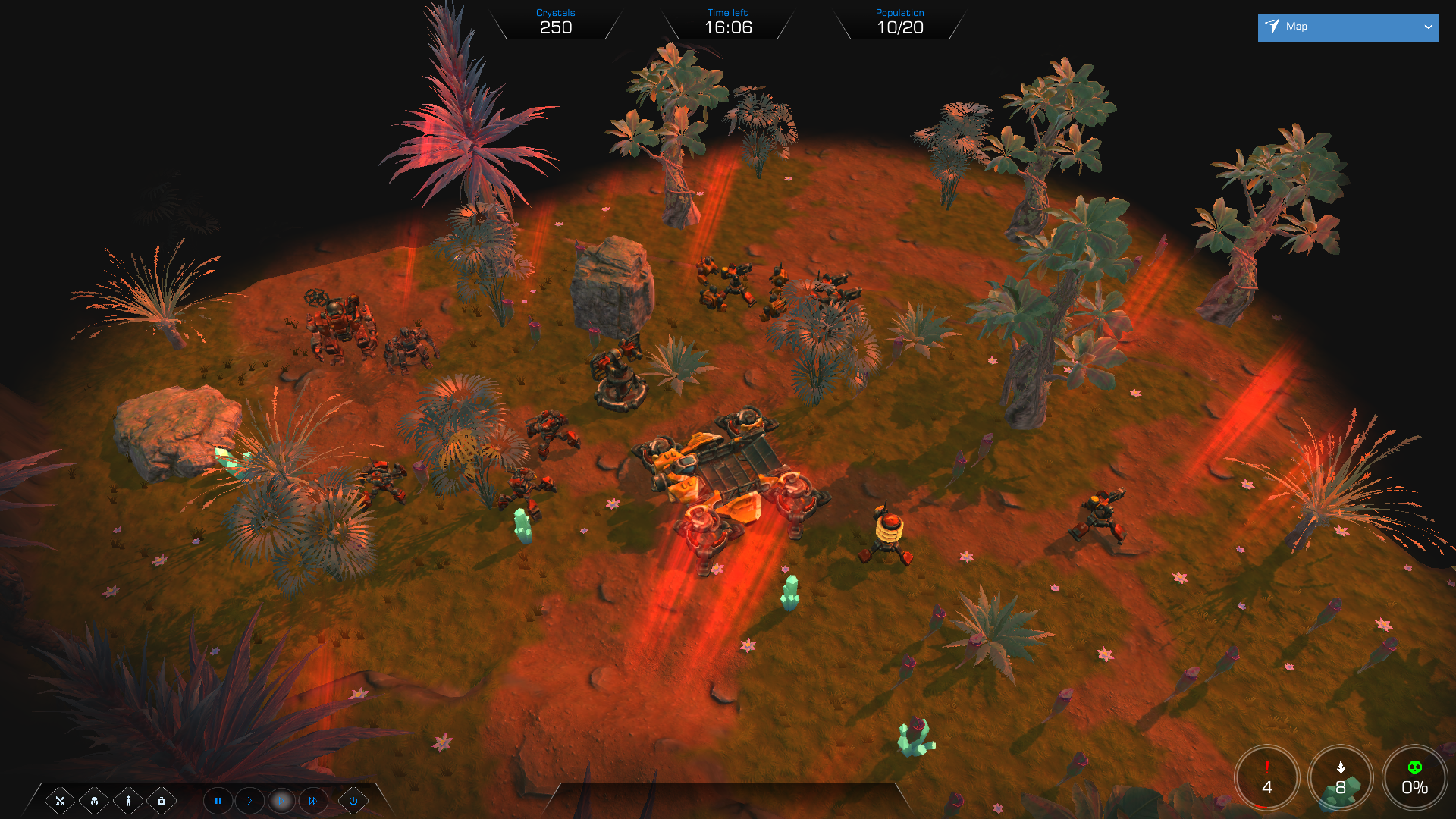 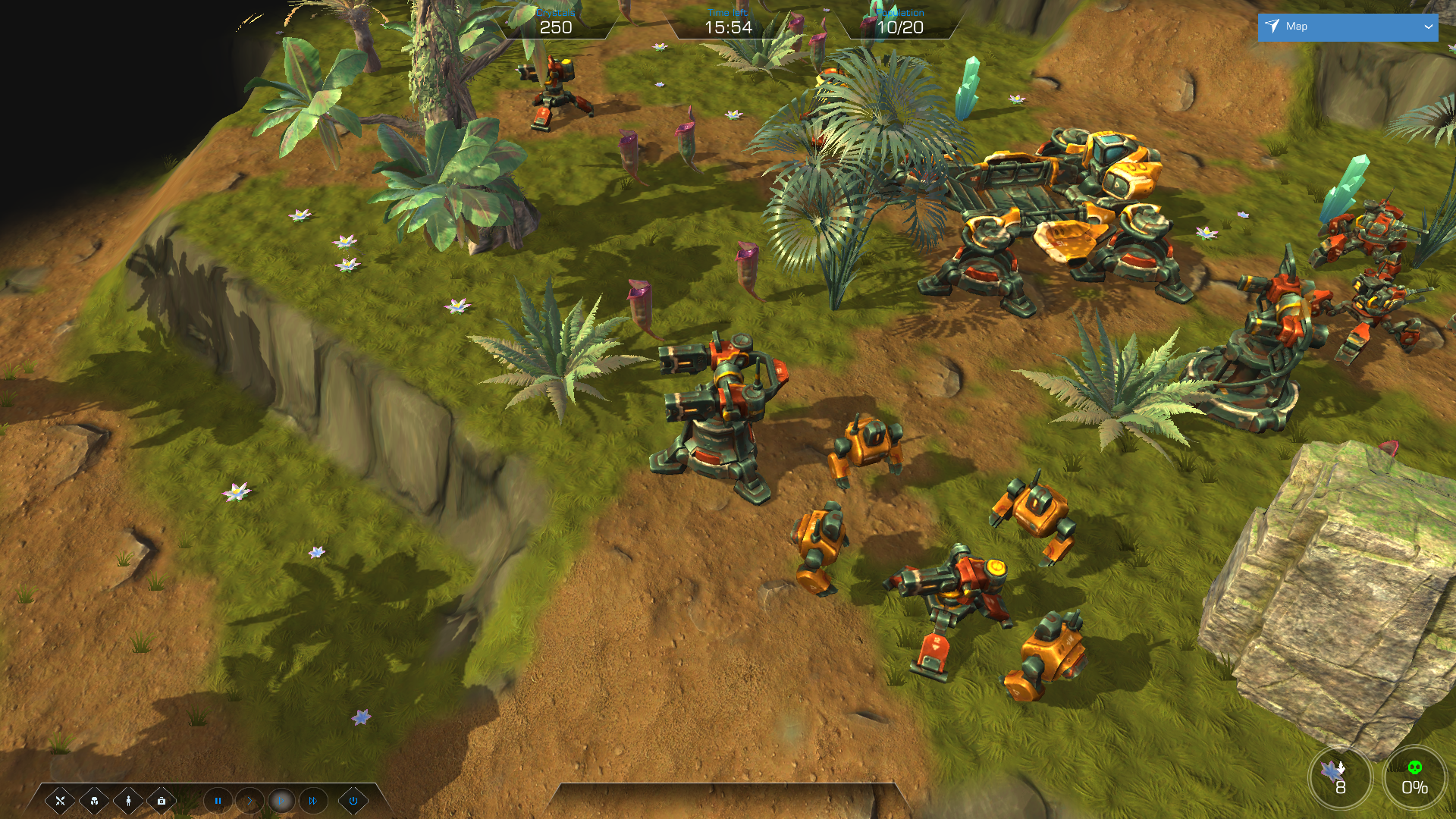