A couple of months ago I started developing an indie video game about solving puzzles, as time went by that project grew and now finally the first public version is ready!

It's been a long time since I published here haha, the current phase of the project is a totally different one from the one I showed in September, I've listed the most significant changes so you can get some guidance on all the new content in the game.

So, I'm sure you will think that this is not a big change, but in one way or another it helps the game to have a certain personality. Not to mention that it's more eye-catching, and it's in line with the game's format.

Yes, I have noticed that the controls, or well, the gameplay in general, is very complicated if it is not explained correctly. I really don't know why I had the idea that simply by showing the controls in the game description people would understand what to do haha.

However, the tutorial is not yet finished, of course, it is "stable" and fulfills its main function, but I still feel that there are certain details that need to be corrected. 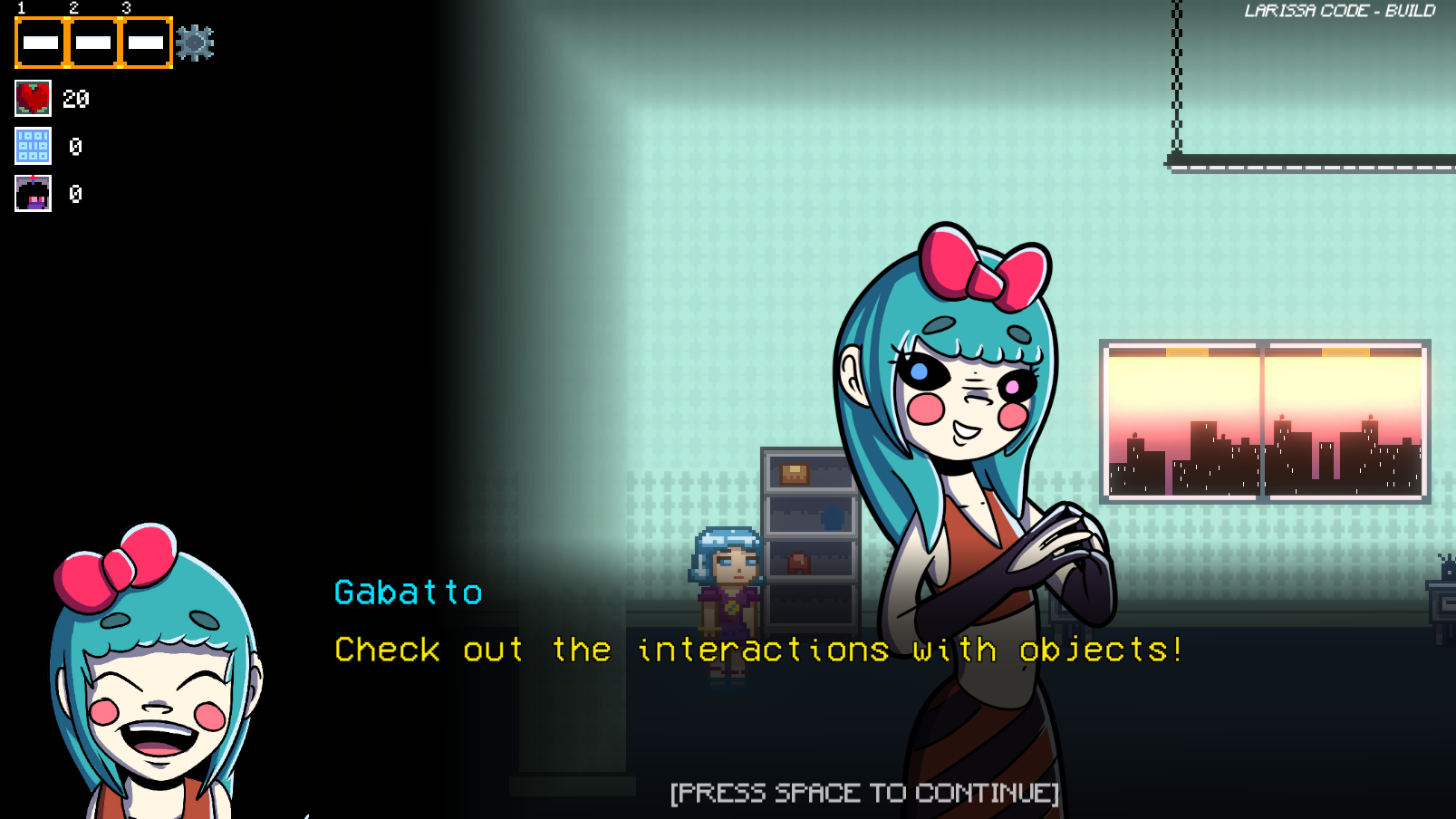 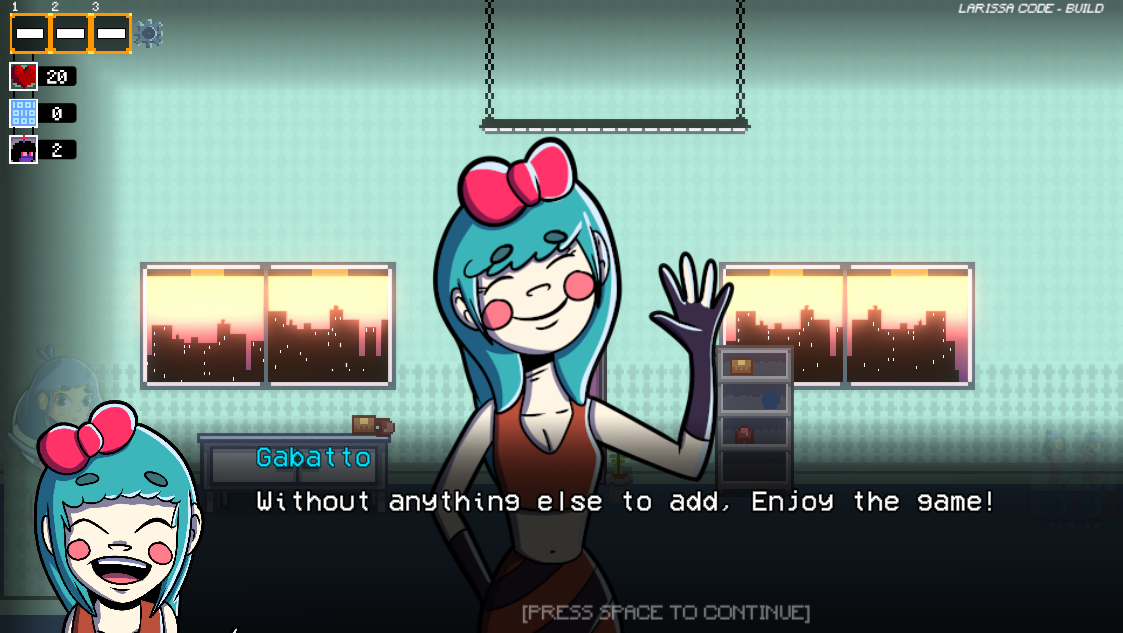 The animations are now more smooth, and have a bit more visual effects. 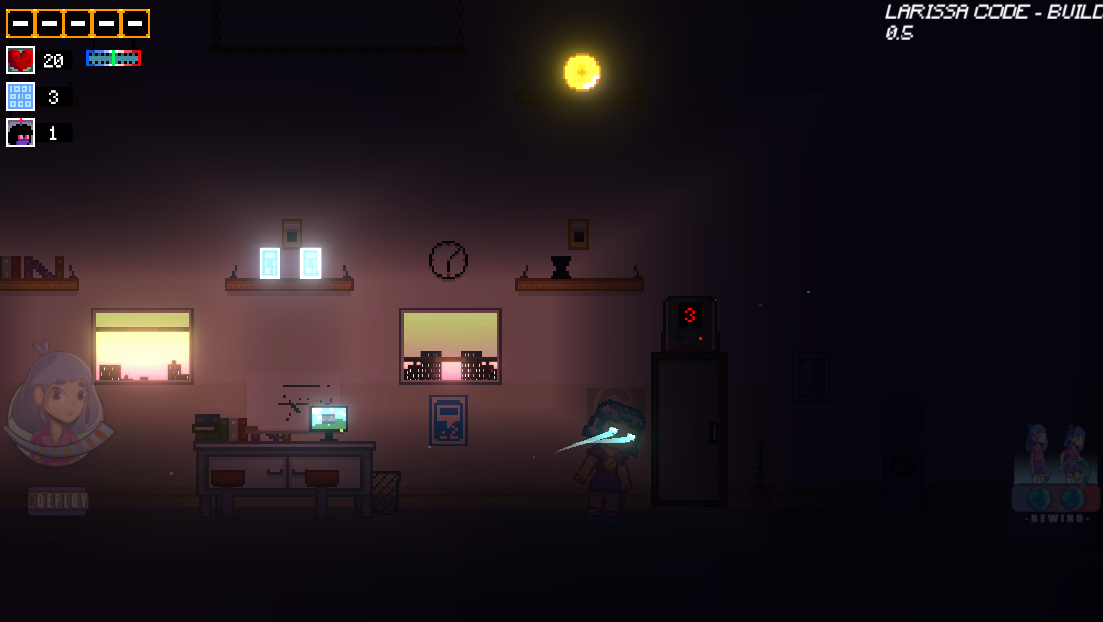 Now there are paintings, chairs, tables, portraits, birds, much more decoration than in the previous versions! And we will keep adding more and more until no part of the level feels empty. 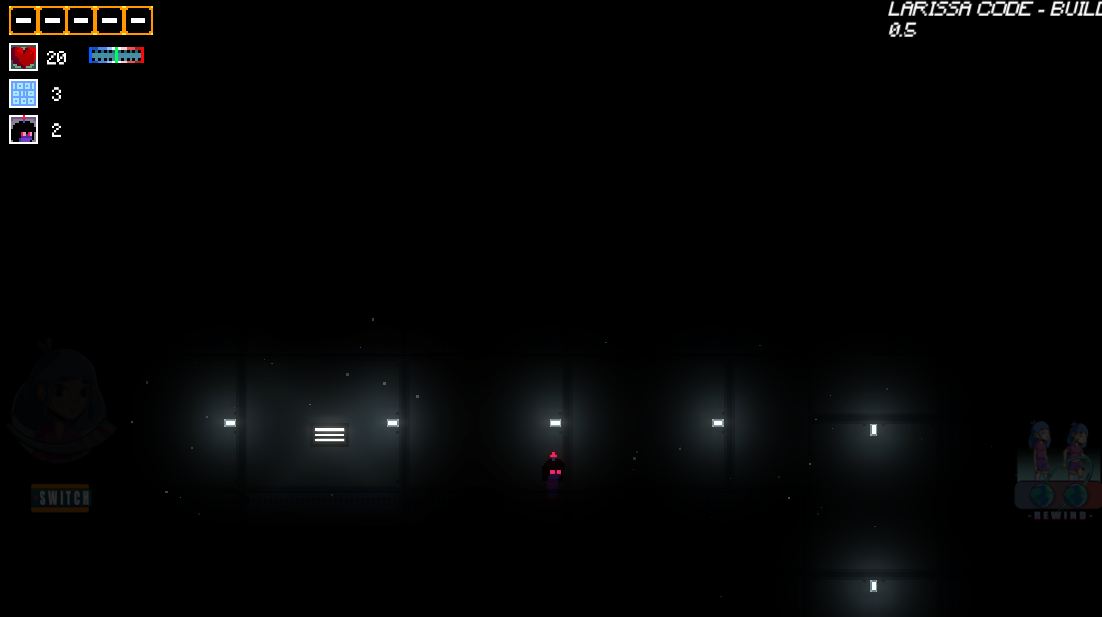 This is a detail that had bothered me for some time, the lighting in certain objects is too saturated, finally I managed to level each object so that this does not happen! 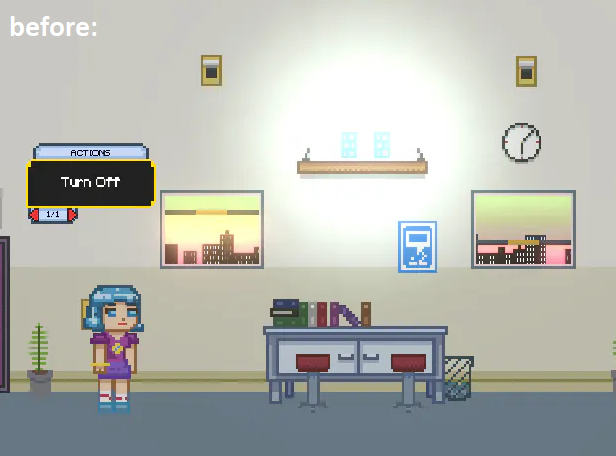 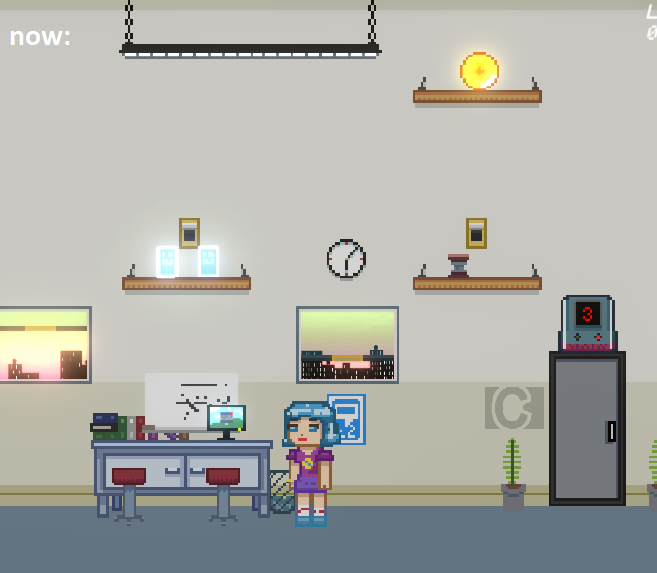 Yeah, just like the logo gave a lot of personality to the game, this new interface gives it soul! To tell the truth I wanted to keep a minimalist style with the command bar, but since it is a fundamental piece in the game, I decided to make it prettier.

This is the old interface: 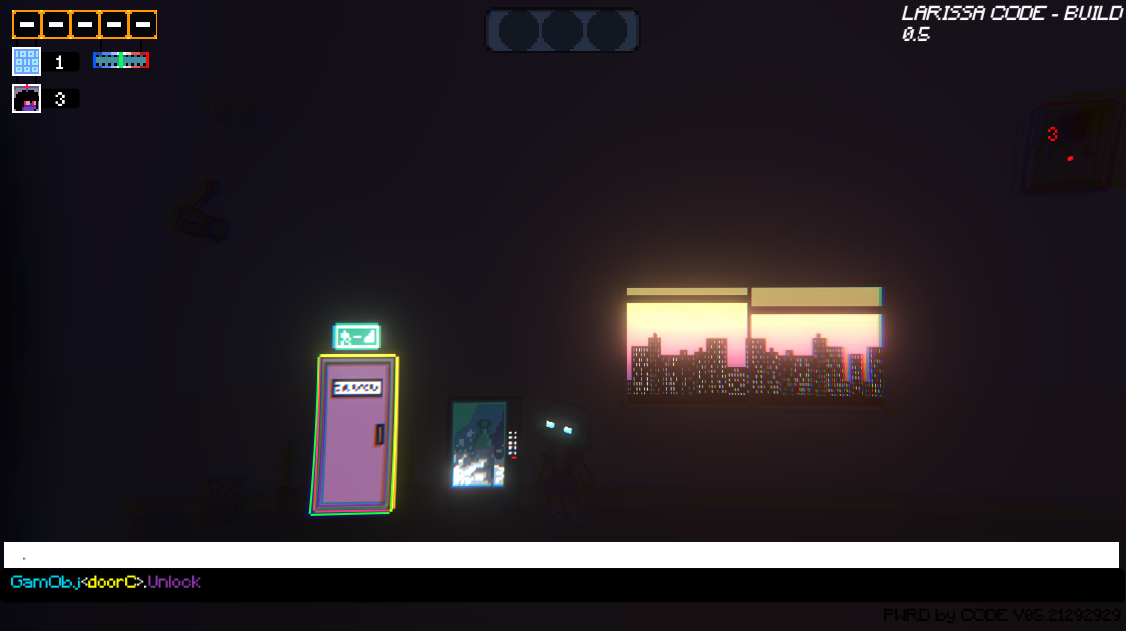 This is the new one: 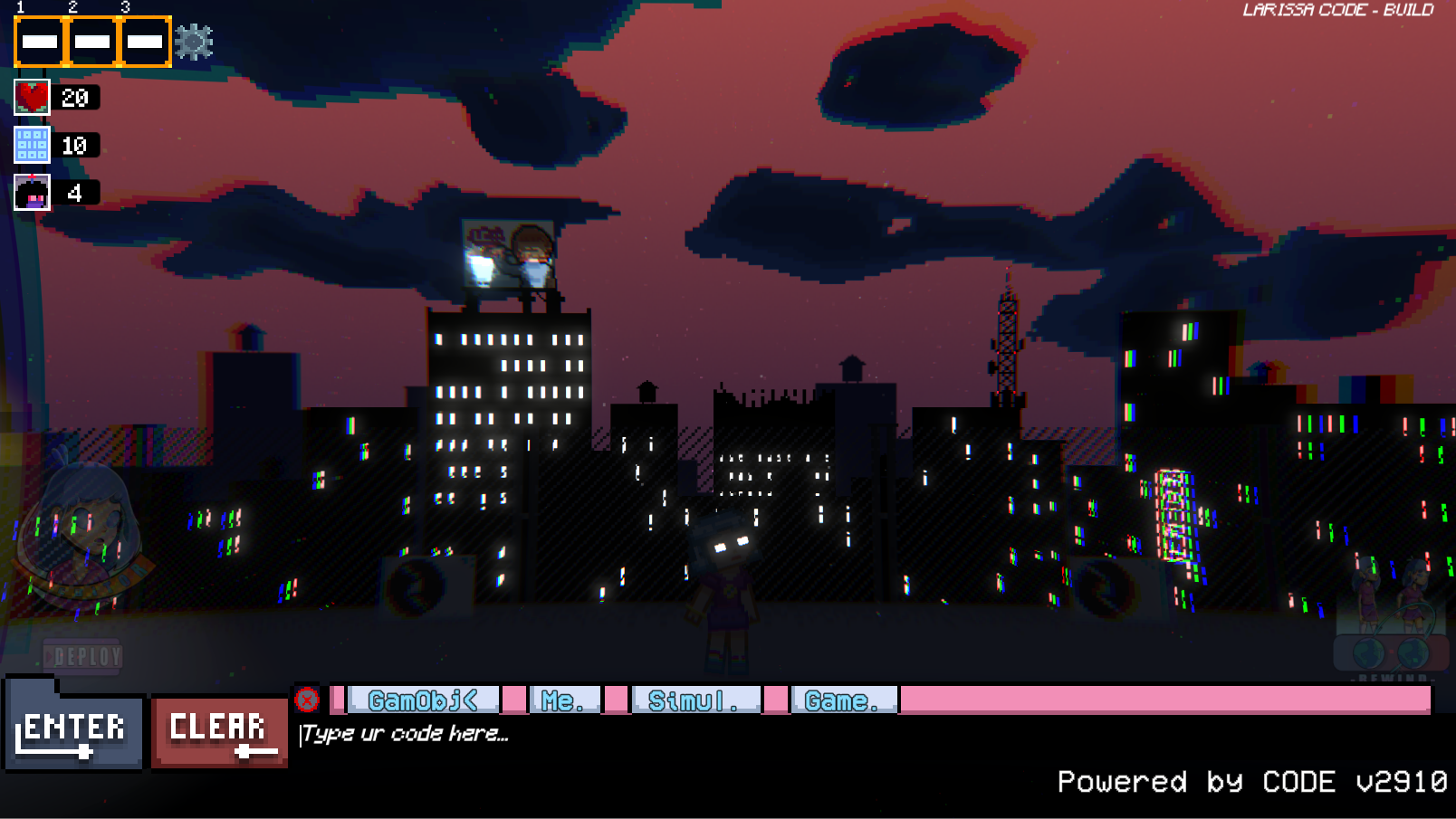 Here's a little gameplay, if you don't want to fill up with first level spoilers, please don't watch it and better solve it on your own, it will be fun!

I would really appreciate it if you would take some time to test the game and give me feedback, so that I can improve the gameplay in future versions!