Lantern of Worlds - The Story of Layla has received a mayor update with a better resolution, a better interface and new features and bug fixes. 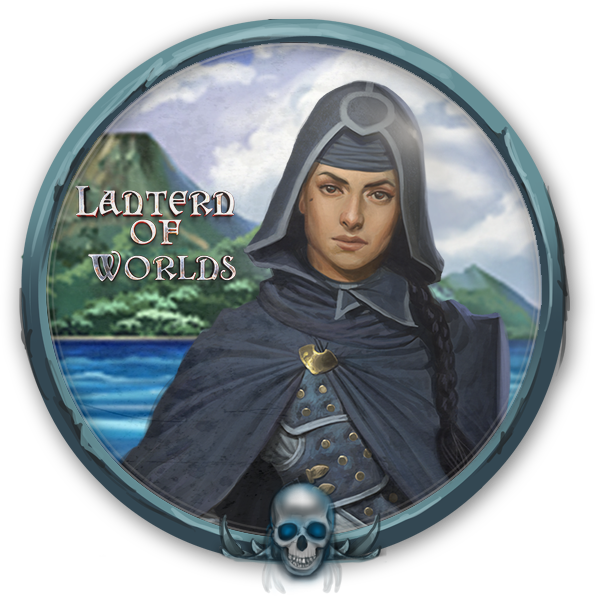 Ahoy there seadogs and pirates!

Lantern of Worlds - the Story of Layla has just received a mayor update!
The update includes a new interface and resolution, added features and bug fixes!

So put on your pirate hat and grab your cutlass and mug of rum, and accompany Layla on her
great pirate adventure!

And the best thing: the game is completely free!

The game is available on Itch. io
and Steam.

The Indie DB page can be found here. 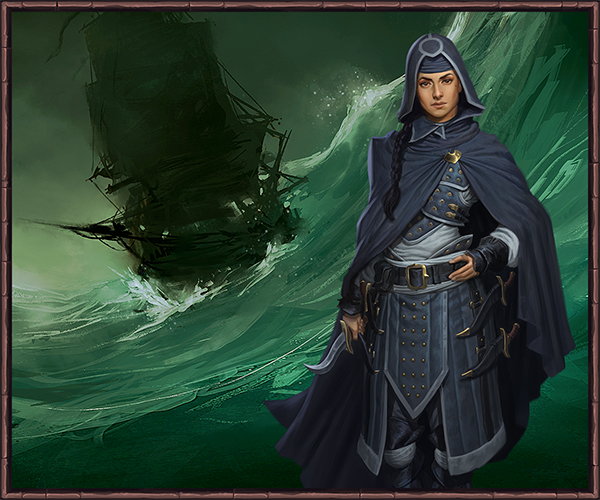 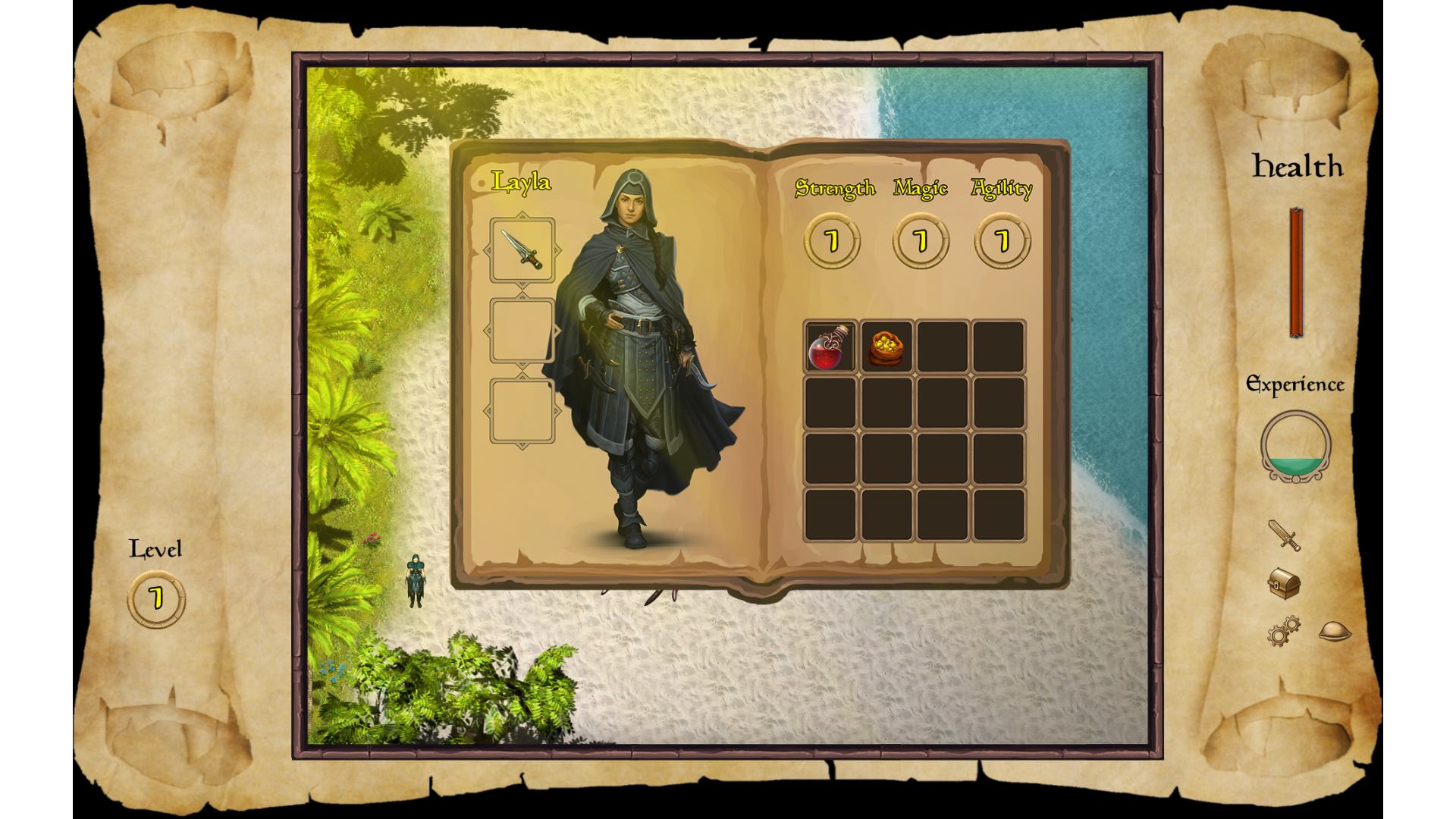 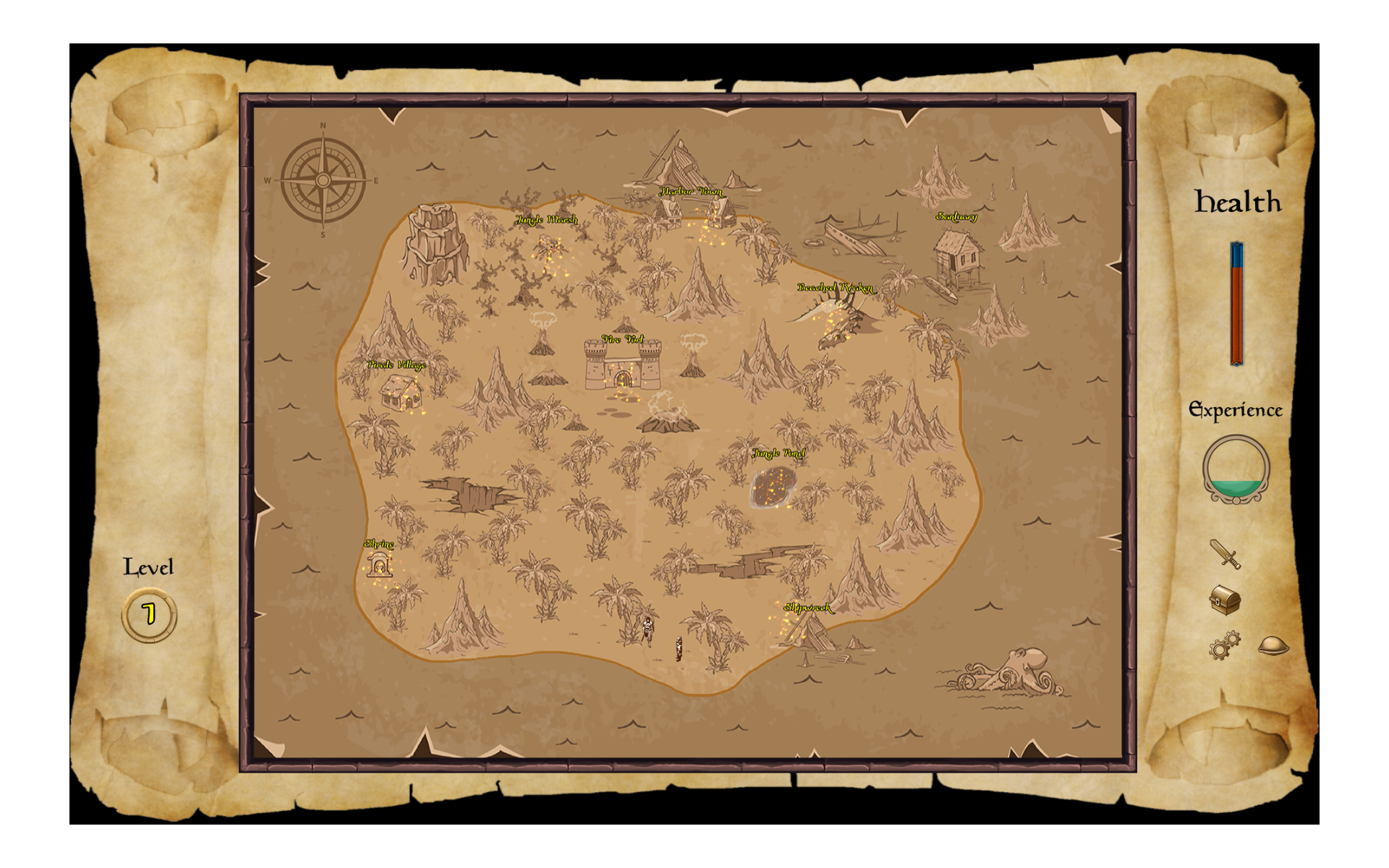 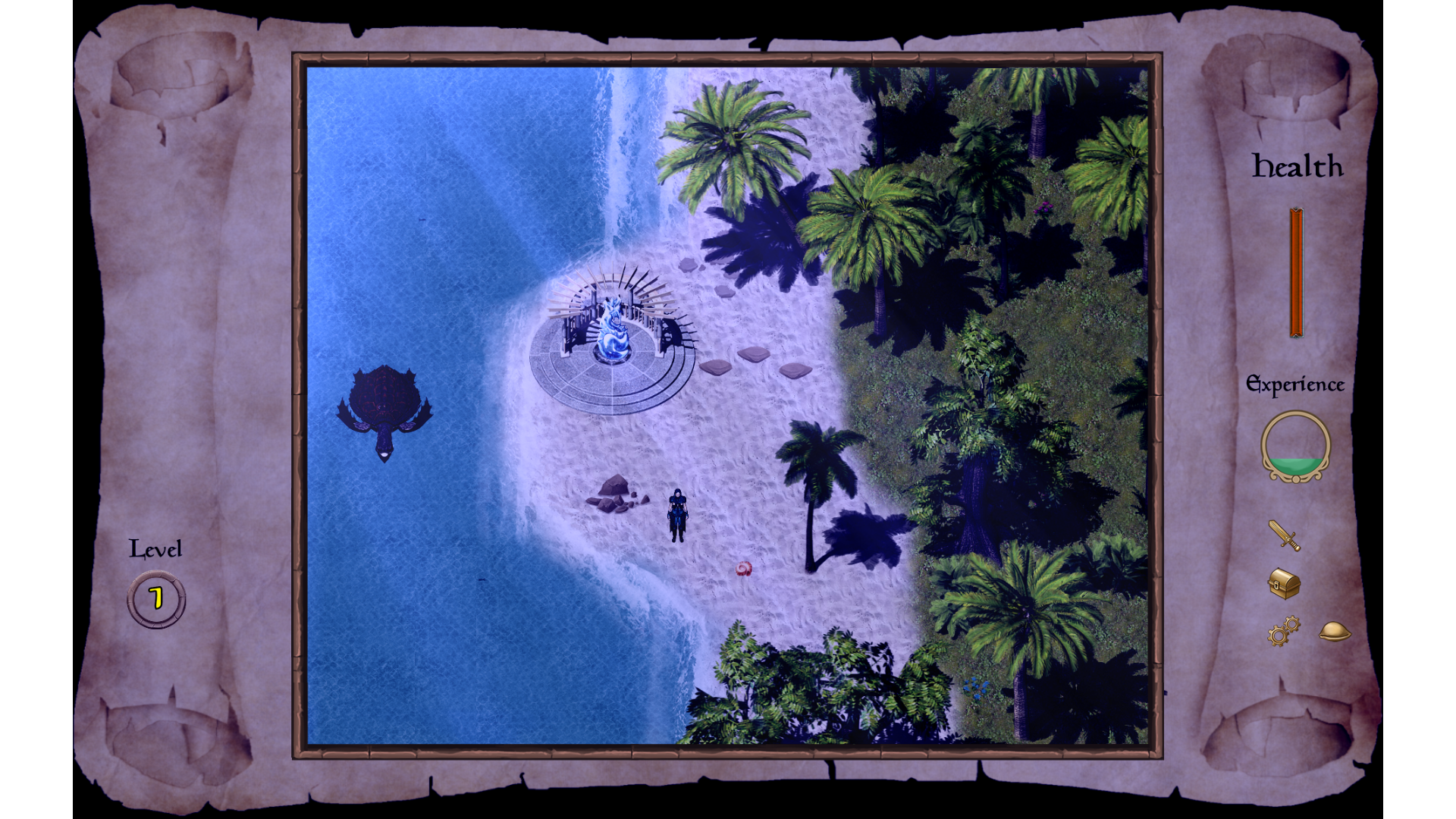 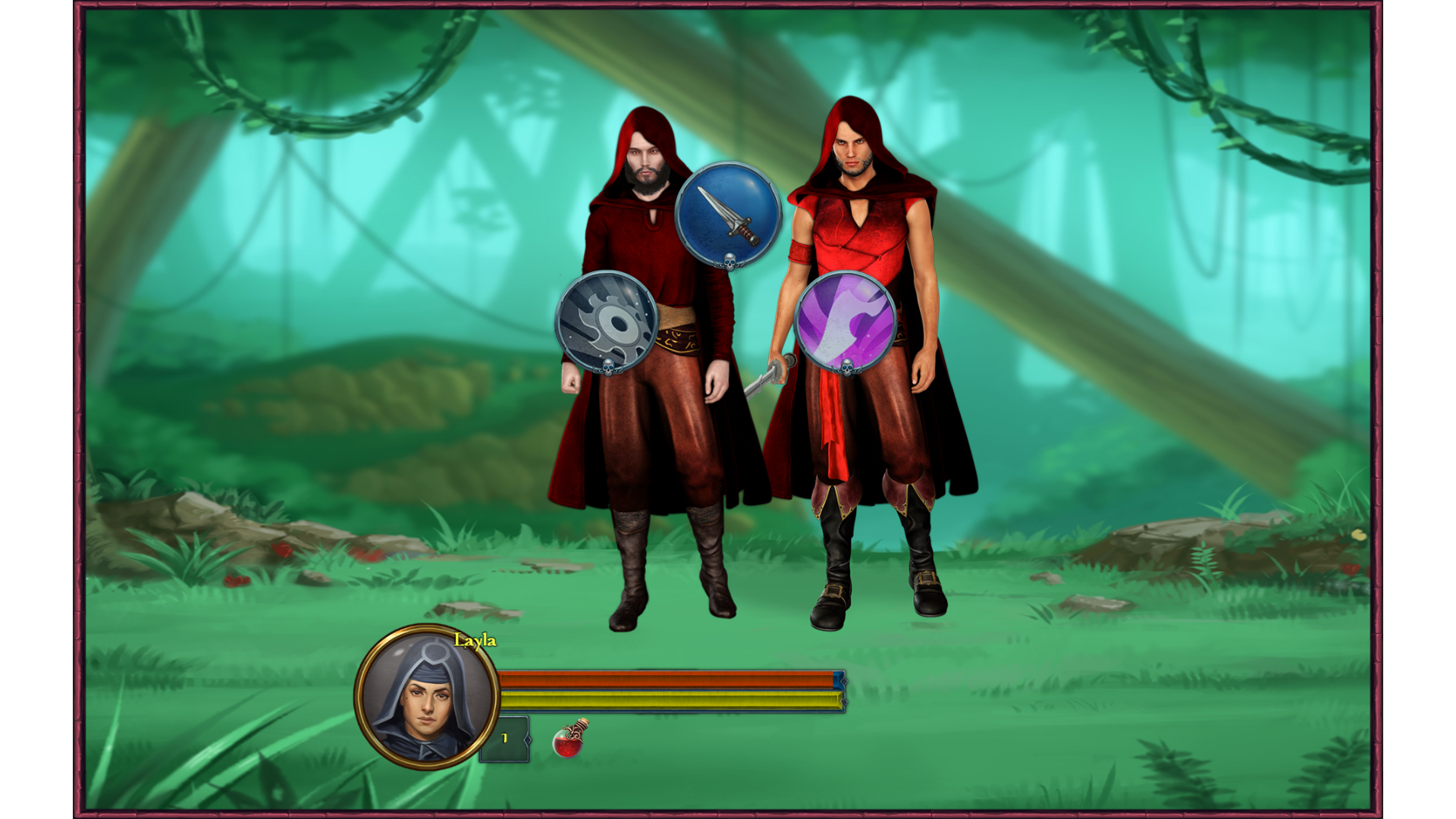 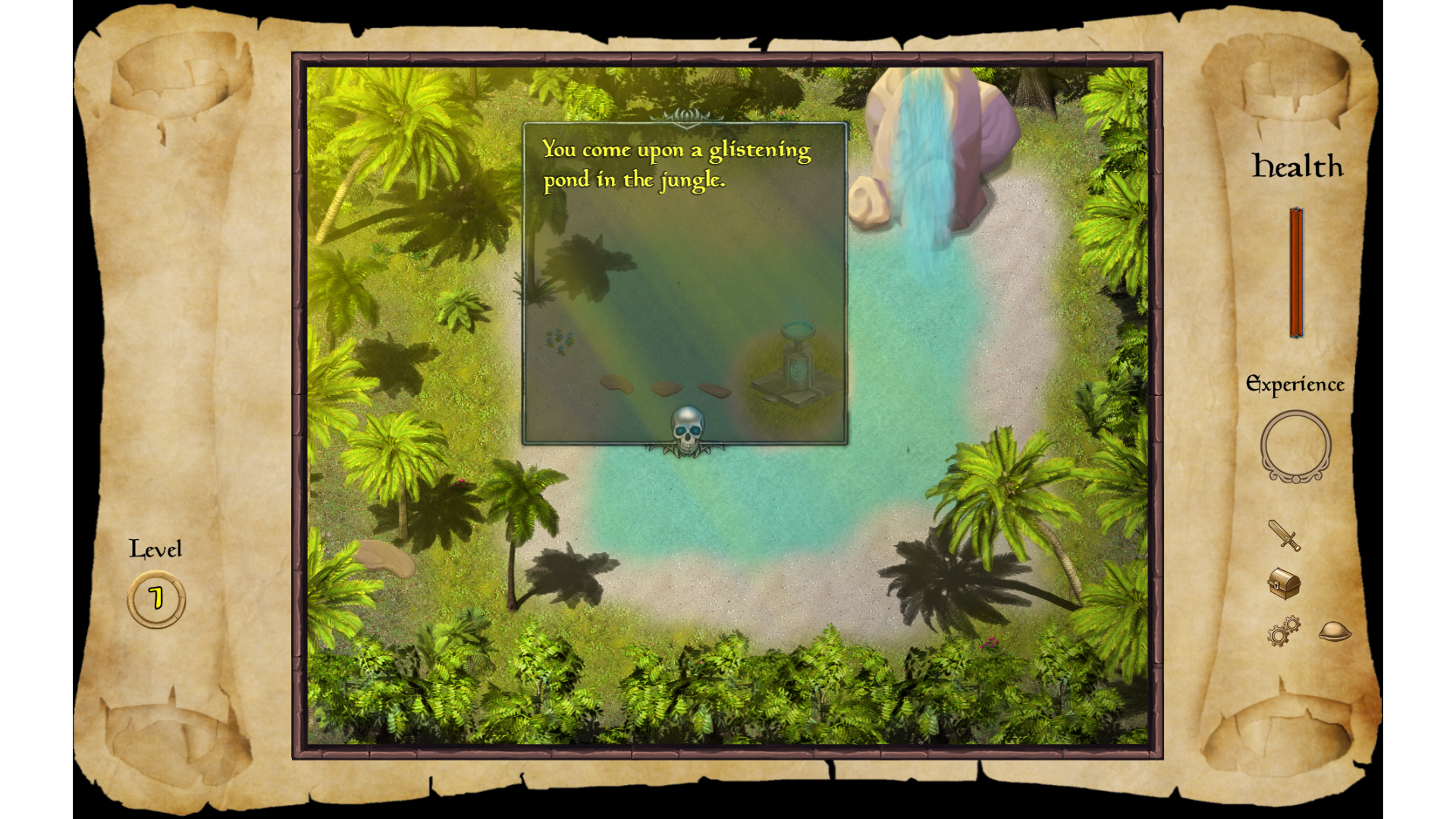 Lantern of Worlds - The Story of Layla Adventure
Related Engines