Another Day, Another Patch. Except this one comes with a whole new town! And not only do you get a new town, but you also get a reason to go there!

Another Day, Another Patch. Except this one comes with a whole new town! And not only do you get a new town, but you also get a reason to go there!

But wait!, what’s that? Landless’ view distance has been expanded, showing more of the world as it forms, while at the same time not destroying your computer*… That’s right get ready to see a whole new world as your procedural generation has been increased from 300m radius to 1000m, That’s over 300% of what you can currently see right now! Also because you can see farther, it’s easier to see all the points of interests you visited. New town and how the trade works. Logansport is also marked with a white or purple waypoint. So players can travel back and forth without trading as well.

Players will find an NPC, where the junkyard is in Leavenworth. Talk to him to start your trade. Unfortunately, these traders are no greenhorns and they have had their fair share of talentless hacks. You will need to give a 100,000 Woil deposit in order to get the contract. Of course deposit is returned to you as well as your payment for delivery when you complete the task. 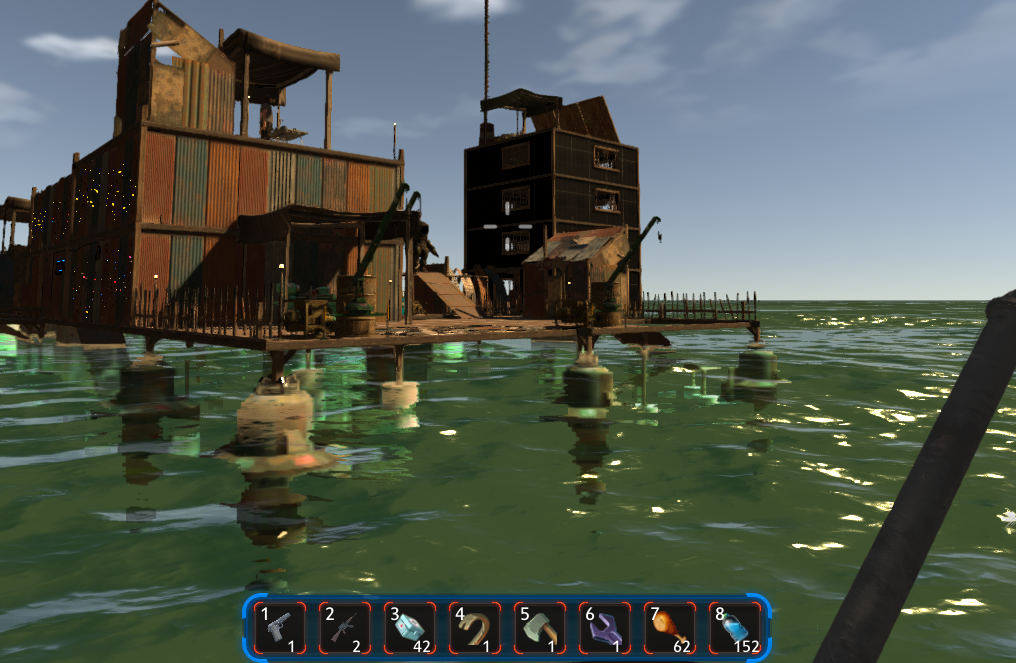 When you give him the deposit, a trade barge will appear, the player will then be able to put it in tow and take with them to the next town. Be sure you stock up appropriately, I heard Logansport is 2 nautical miles away! That can seem like a far distance if you keep running into wasters…

Just keep the barge in tow and take it near the cranes in Logansport, from there the barge will be removed and you will receive your deposit and reward! The player can then do the same contract but back to Leavenworth!

Logansport is still a work in progress, but players will be able to see most of the progress. There are also weapons merchants and heavy parts dealers in Logansport. 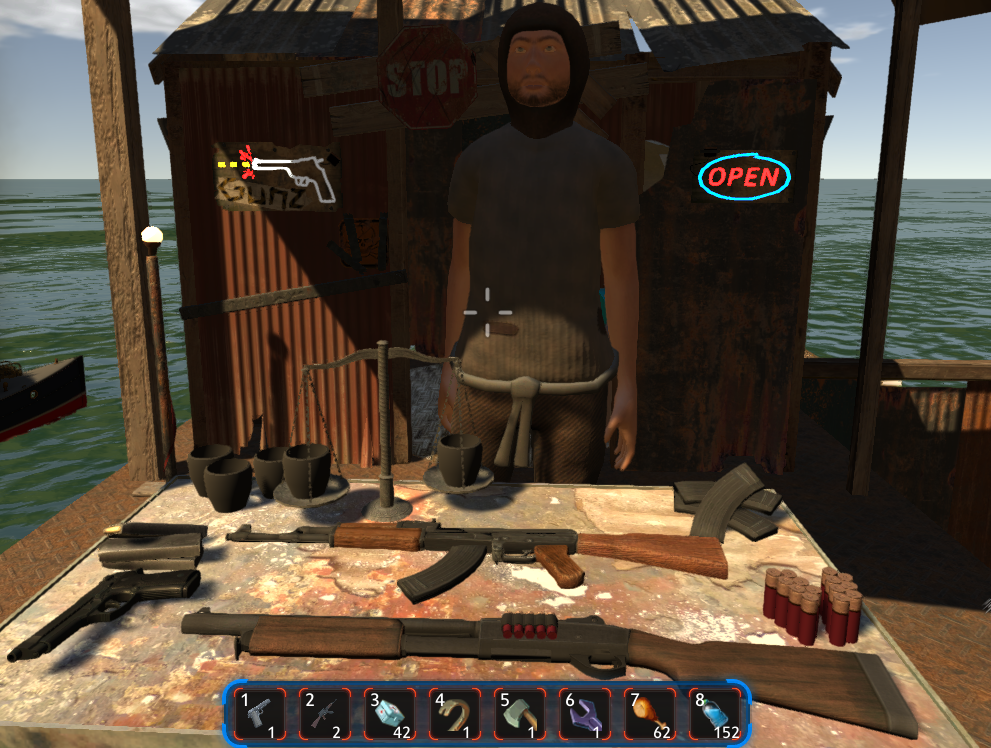 -Wooden Stairs can be rotated using the mouse wheel

-Smart sharks (or at least smarter than it was) shark has a very low chance of getting caught on the boat now.

-Underwater mech leg sound removed and replaced with water sounds. Will still be improving the ambiences on the suit

-Sound added for when crafting finishes

-Auto-notifications removed from popping up the screen, you can find the archive of them in the help menu. (Auto-notification was meant to be temporary anyways until we could get more into the game)

-Sharks now make snapping noises when the attack the hull

-Scrap, Food, and Ammo stack sizes have been increased by 1000%

-Abyssal Worms have been added to the contracts

-Sprint exploit removed, however we have not put a hard cap on it yet when you can sprint again, so it’s kinda semi-exploitable?

-Waster Camps will no longer show Salters by mistake

-Black box added to Waster Camp. This is because the waster camp can spawn instead of the beacon, giving the player more challenging means of getting black boxes.

-Little worms can no longer damage you after the first contact

-Bubble effects added to the Underwater zones. Bubbles will appear when you do actions such as shooting the harpoon or lowering down to the surface. Same goes for the worms.

-Camera shake added to when players use the ski thrusters 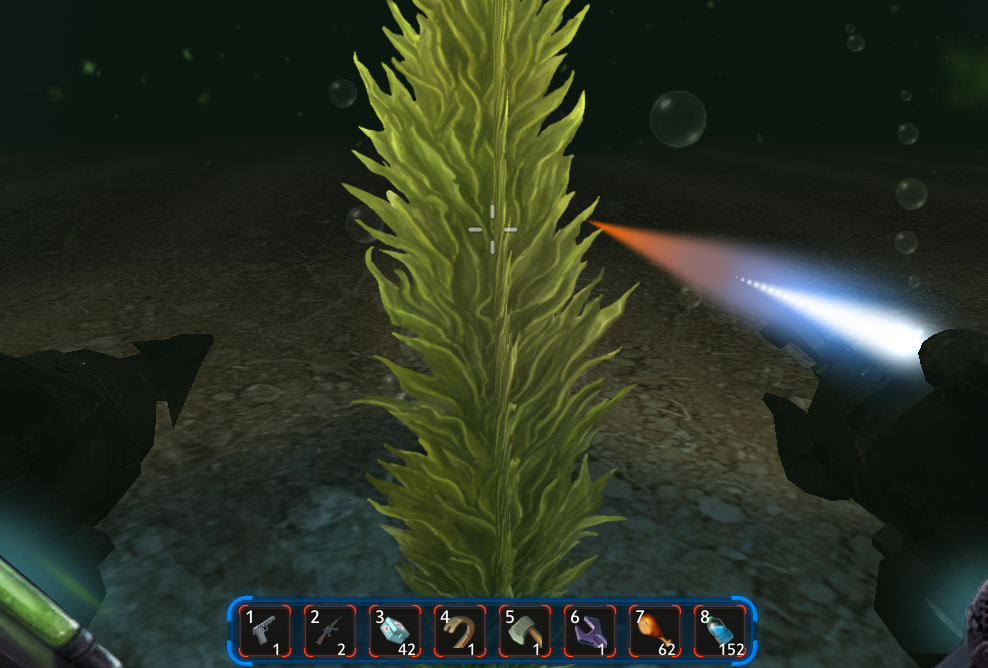 -Buoys are no longer going into outer space when you leave them on their own. Buoys should be where you left them when you come back. If they are already in space, it’s gone forever…

-Jumping into the water is now making splash noise again

-Minimum size for the UI rescaler has been changed to a minimum of 0, so you can make it as small as you want now

-Enemies no longer grunt when they are spawned in 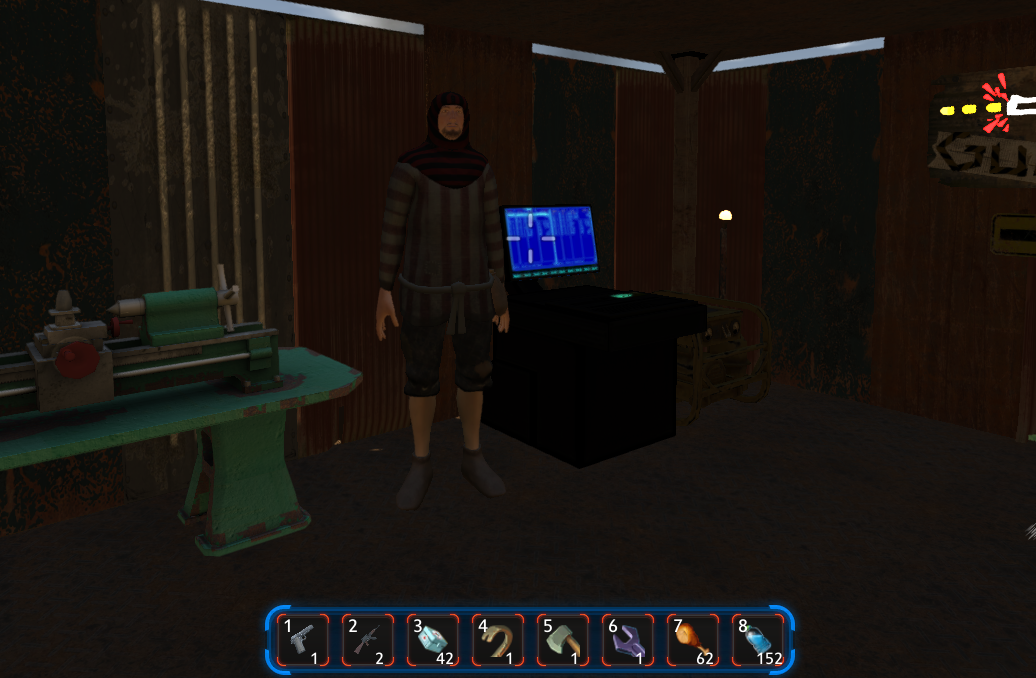