To all Viking leaders! 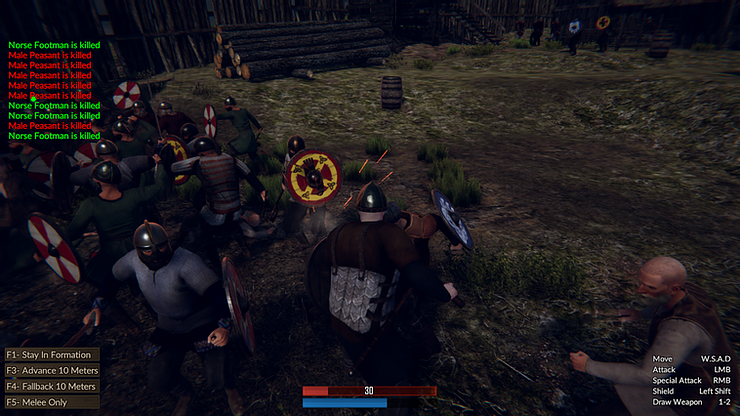 ▸ You can attack every enemy stronghold on the map, including bandit camps, towns, and villages of other forces. Whether you win or lose, your relationship with that faction will deteriorate. Every base will be defended by enemies, and you need to lead your army to defeat them. In a land battle, you can give a unified command to all your teammates, whether to stay in formation or take the lead in charging, which requires you to judge the situation according to the battle. 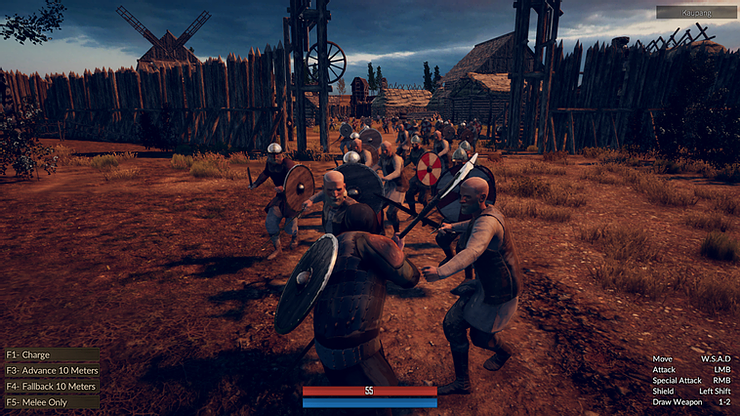 ▸ As the leader of the Vikings, you can't just play the role of a battlefield commander, you also need to fight and kill the enemy yourself if necessary. Flexible use of each weapon is your compulsory knowledge, and different weapons have a unique set of attack methods. When using a one-handed weapon, you can also equip a shield in your other hand, and any enemy attack can be blocked before the durability of the shield is exhausted. When using a two-handed weapon, the weapon itself can also block the enemy's melee attacks, but cannot deal with long-range bows and arrows.

▸ Please note that attacking or blocking will consume your stamina, but it can slowly recover over time. Don't run out of stamina because of recklessness. No one wants to be a target on the battlefield! 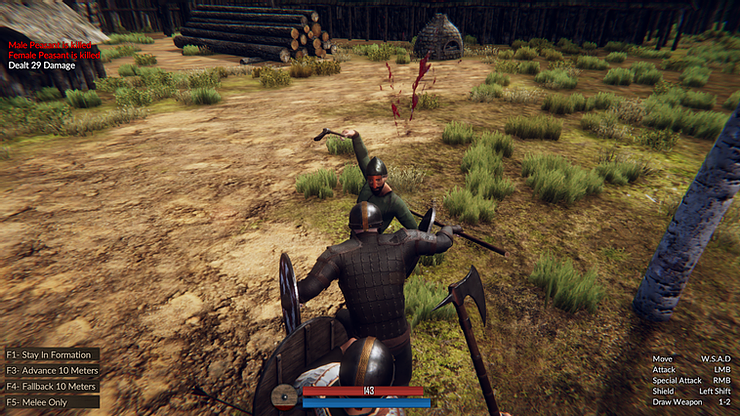 ▸ After winning the battle, you will seize the loot from the enemy, including large amounts of money, goods, and equipment. If you defeat a city under other factions, then it will become the ruling place under your influence. If you attack a village, monastery, or pirate camp, these strongholds will be destroyed after your victory. 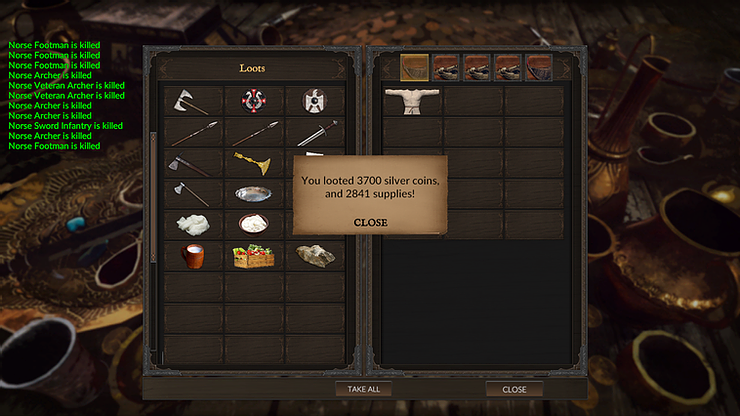 ▸ If you are unfortunately defeated on the battlefield, the remaining troops will protect you from retreating and you will still have a chance to regroup!

What more details do you want to know about the game? Let us know in the comments! WISHLIST the game!