News on upcoming update, Labyrinth at Comic Con, Twitch stream on Thursday with Labyrinth devs, State of the Meta, and development efforts. 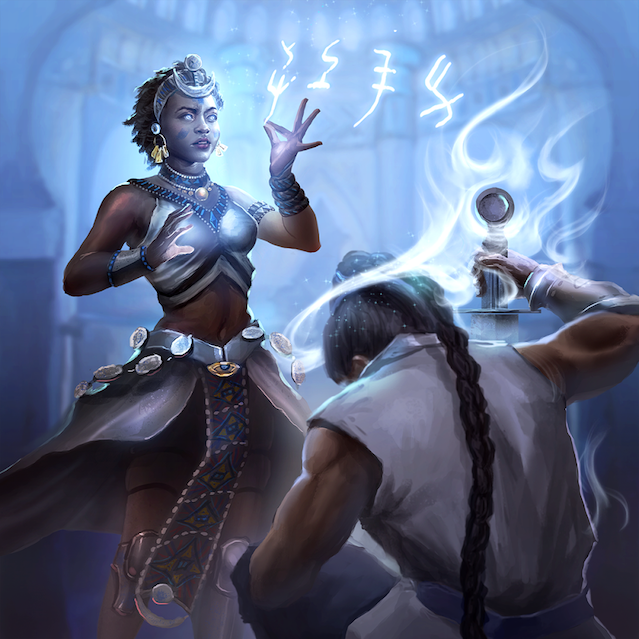 The next update in a few weeks will include:

Next week, Labyrinth will debut at San Diego Comic Con in the Dell Booth. The Dell Booth is shared with PC Gamer and is #241 on the map. The booth is located in the wing where most of the video game booths reside. There will be several computers set up on which visitors can play Labyrinth. Postcards with keys for 5 free card packs will be given away. The booth will be open to all during regular hall hours (9:30am – 7:00pm Thurs – Sat, 9:30am – 5:00pm Sun, starting on July 20). If you happen to be attending, please stop by! 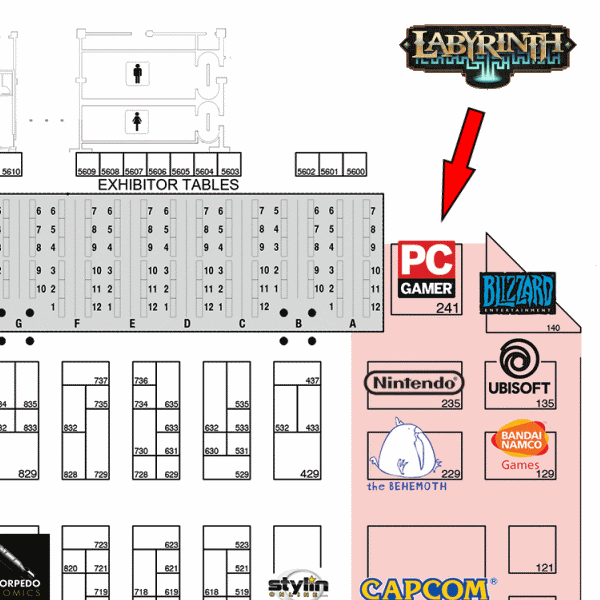 To celebrate Comic Con, Chris Scholz (CEO) and Bradley Fulton (Creative Director) will appear on the Skybound live Twitch stream at 12:00-12:30 am on Thursday, July 20 to talk about Labyrinth. Join the stream for a chance to win some free card packs and maybe even a hero or boss!

Also, we are starting advertising on a small scale to test the waters as we build out infrastructure to promote Labyrinth in a focused way once the game exits Early Access. The first ads will appear on Facebook late next week and we will expand from there. If you happen to see them, please share them with your friends. 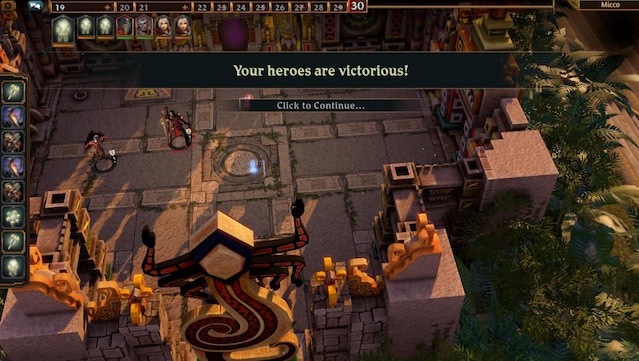 There still is no dominate strategy and a fair among of churn as players try out different bosses. Roggix has fallen in popularity and in the last 4 days, Radaghar has emerged as a popular and relatively powerful boss. A few people have discovered a very powerful Giant Queen build. Right now Oros is unloved, but there is potential for a deadly build. 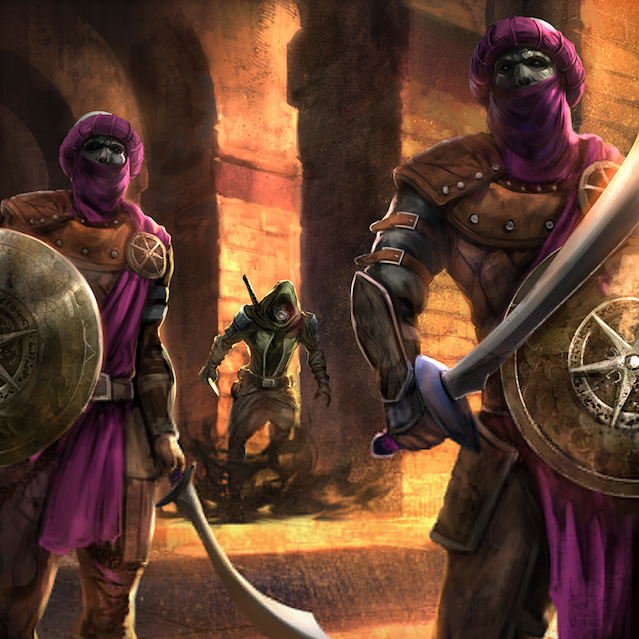 Since the last update, the team has been working adding new content, a big feature, and the new game mode. 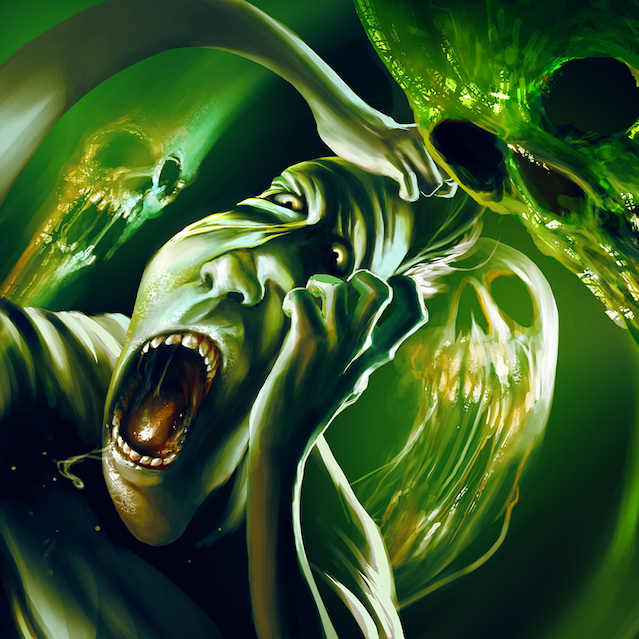