Bug fixes, things we forgot to mention in the last report, and other odds and ends. 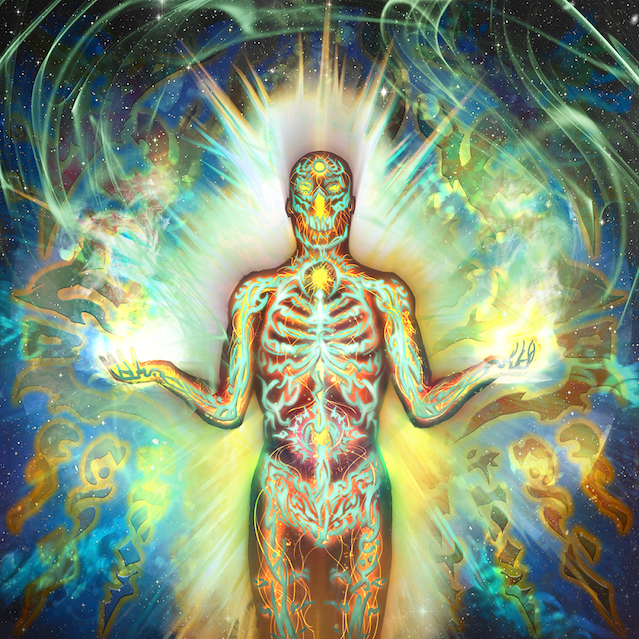 (And before we get ahead of ourselves, scroll down to read about Backer Rewards!) We are hard on ourselves and sometimes players are hard on us too. It's nice to hear positive words after a major update. Below is a selection from a few players. Thank you all for the criticism and the praise. Both motivate us to make Labyrinth better. 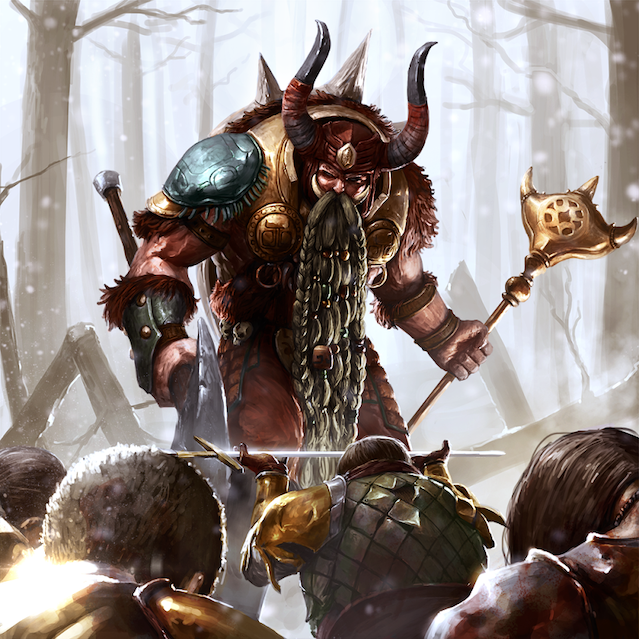 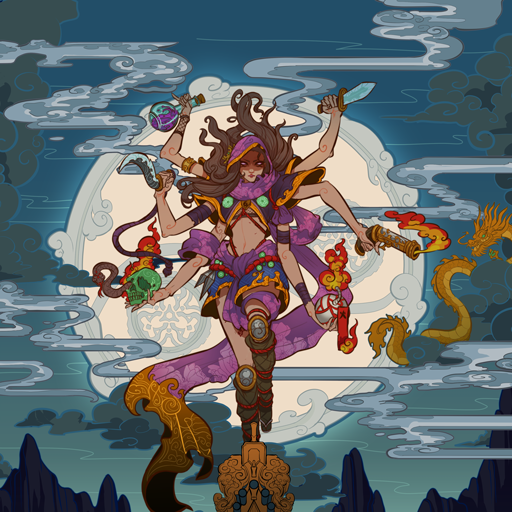 Last update's report was exceedingly long because of all the changes and several important items fell through the cracks. Here are the things we forgot to mention:

This award of Stardust is not related to the previous miscalculation during the April 13 Hero/Boss Store Update, which has already been accounted for as described in a previous report.

Cards are now drawn and placed in your hand on odd ticks unless a card modifies that.

This last updated indeed nerfed the bosses, however many people have not yet reset their boss decks and are running decks that had cards which we removed, so they are incredibly weak. Update your boss decks for more of a chance to win.

Some top players already have very strong Bosses, so it is possible to find new combos that are hard to beat.

What do you think about the game balance now? Please tell us in Discord and the Steam Discussion forum. We think we may have gone overboard on making it easy, but are interested in hearing your opinions. Please let us know now and in a week or two once people figure out the new card set.

In addition to 5 Stardust per hero plus 5 more for killing all 3, Bosses will also generate 5 Stardust from players who retreat right away. Players who give up and retreat later in the encounter will count as the Boss killing all 3.

Reminder about Getting Raided

If you haven't played for awhile and just recently returned to the game and played a lot, but your boss hasn't been raided, you may have been raided a lot while you were away and amassed negative raid credits. You will need to raid a lot to burn those off and then you will start seeing raids again.

Also raids on your Boss won't be instant, in some cases they come bunched up a couple days after you play a lot. 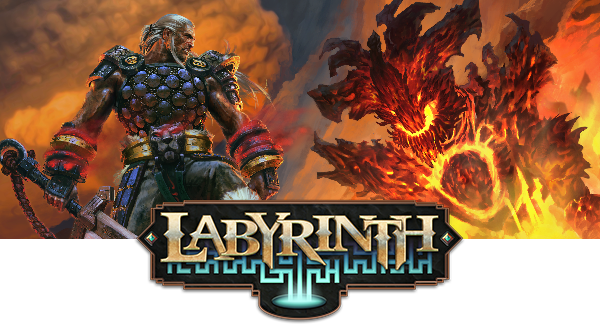 An email with your key was sent to you. If you didn't receive it please check your spam and promotions folder. If you find it there, please mark it as not spam to help future rewards get through.

This set of backer rewards only includes backer badges, offense and defense loot bonuses, and 5 card packs per week (non-giftable variety) rewards. Each key will unlock the appropriate rewards for your tier. Other rewards will be distributed in the future. 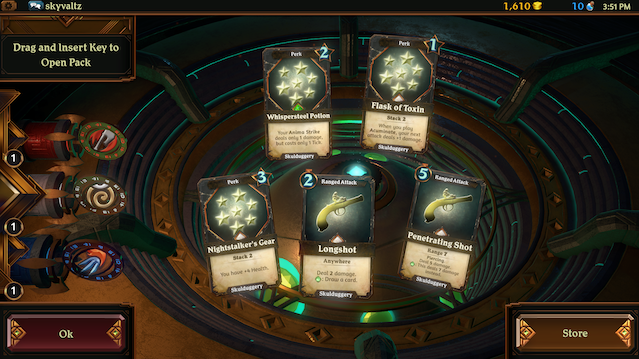 We've mainly been working on this patch for the last week, but the following progress was made on the main line. 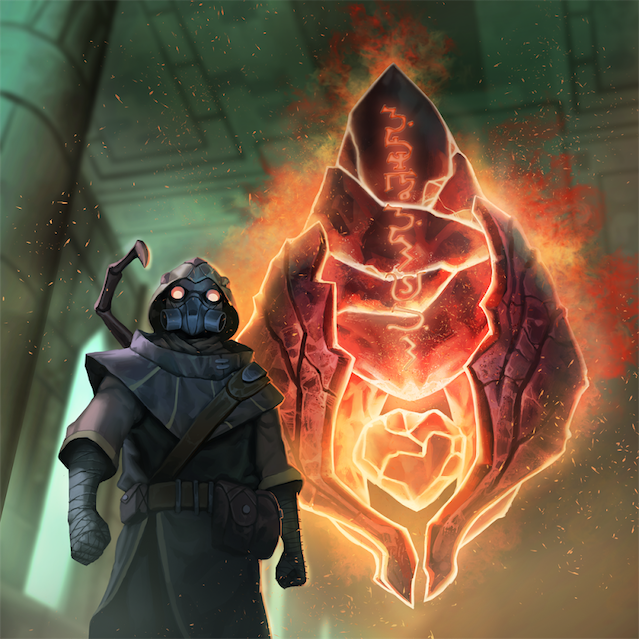