Discussion on Upcoming Build, Development progress, Price Change, Backer Rewards, and some fun with Top 100 Players lists, plus a hint at the end of something new.

Posted by freerangegames on Jun 2nd, 2017 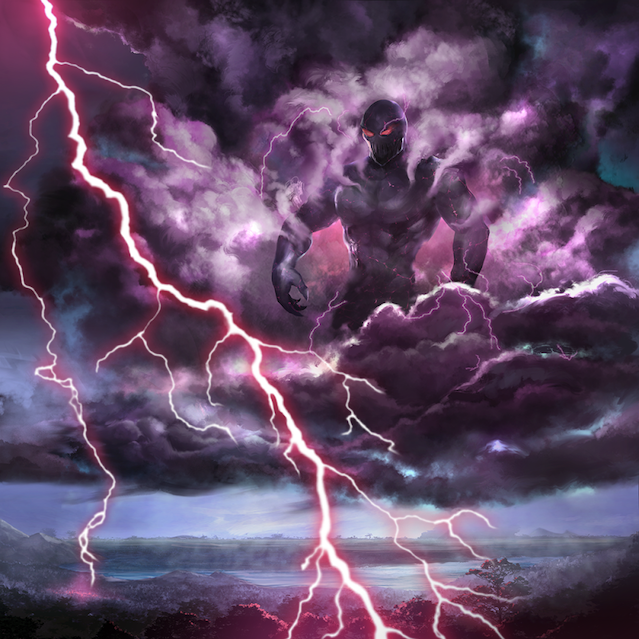 We are working hard to try to release the next update some time next week. It will have a long awaited balance pass, a new Perk system, the start of a Skin store for cosmetic items, other new minor features, and a new Boss and related content. 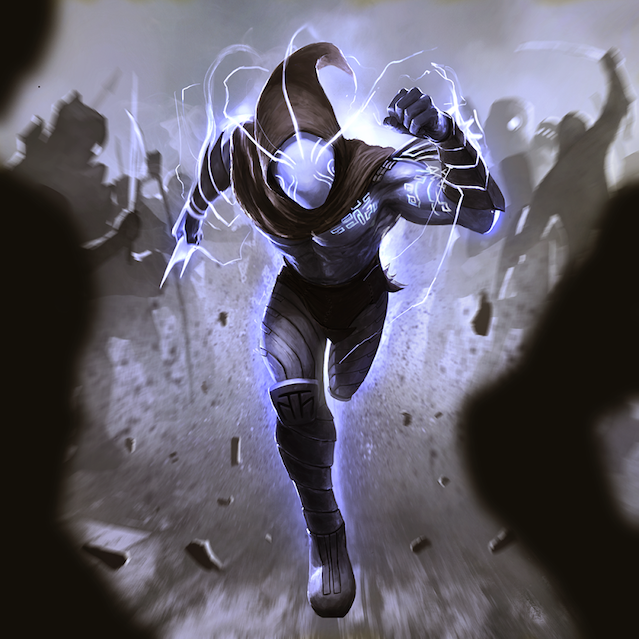 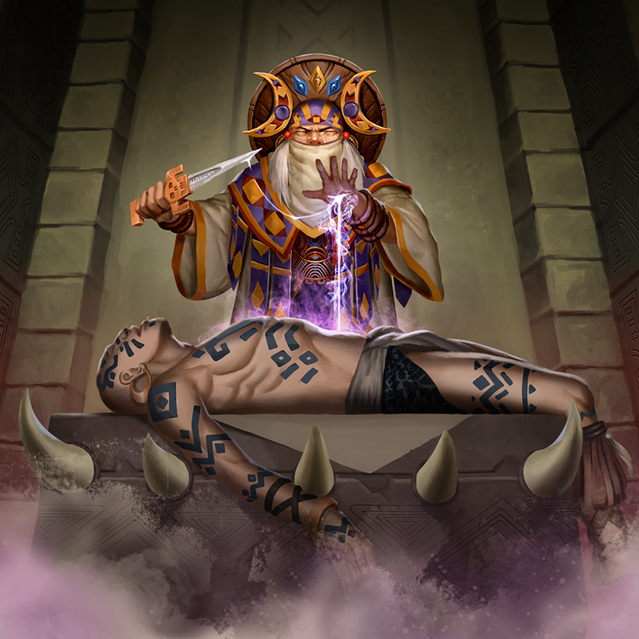 Basically, last warning. Get yours now.

There was a bug in the calculation for Stardust that was refunded after the account reset in the last update. A temporary fix had been included in a patch. After analyzing all of the data, we discovered that players were either awarded the correct amount, or in some cases, just slightly more than they should have with that temporary fix. So we will not be adjusting anyone's Stardust at this point.

We also discovered that codes for some of the Backer rewards require an update to the server, so we will distribute those shortly after the upcoming update. The rewards will include backer badges, offense and defense loot bonuses, and 5 card packs/week of the non-giftable variety for the players that qualify for each of these rewards. Other rewards will be distributed as they are implemented in the game. 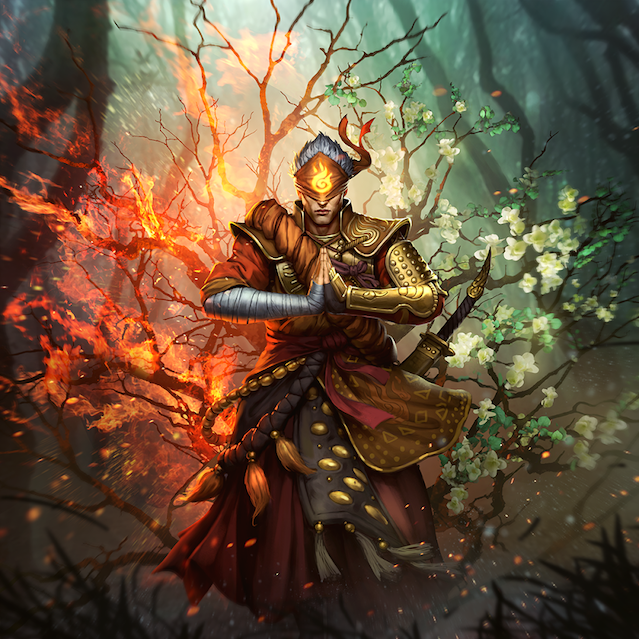 Now just for a little fun, here is some data of the Top 100 players ranked by all sorts of arguably meaningless stats. Let the trash talk begin! Trash talk only improves in value in proportion to how meaningless the underlying stats are. So hopefully this data raises lots of questions. The only thing I'll say is that all data is gathered since the last update on April 13, otherwise you are on your own to guess at what it all really means.

If you would like to see yourself ranked according to any sort of meaningless statistic, please request in Discord. The dev Skyvaltz will be your guide to this madness. 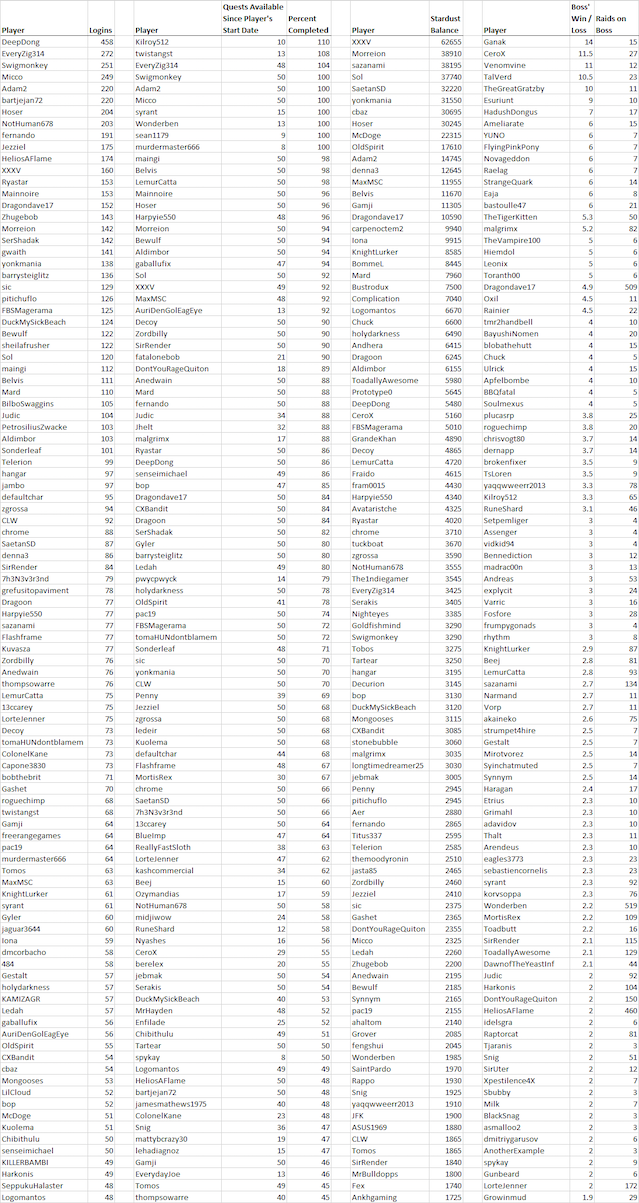 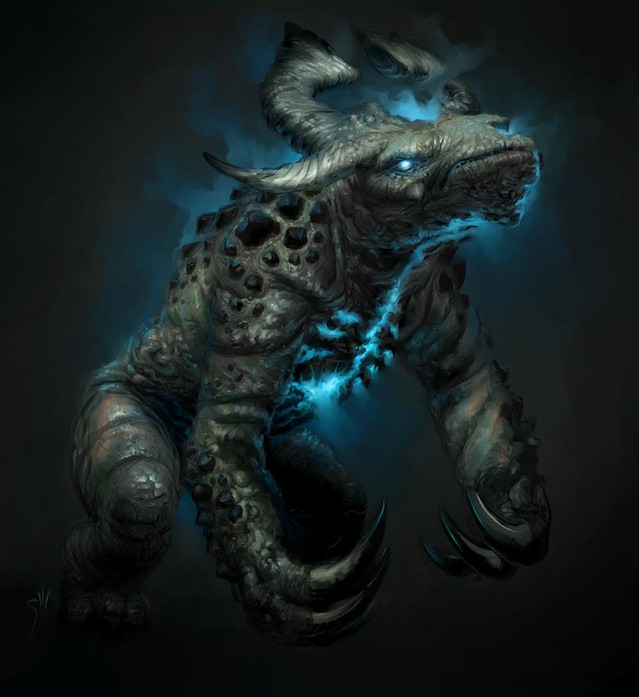 Despite the constant delays in releasing a build covfefe