Between healing and a shot in the dark, we are attempting to fix some connection bugs that emerged once there were lots of players playing lots of encounters. Also card fixes. 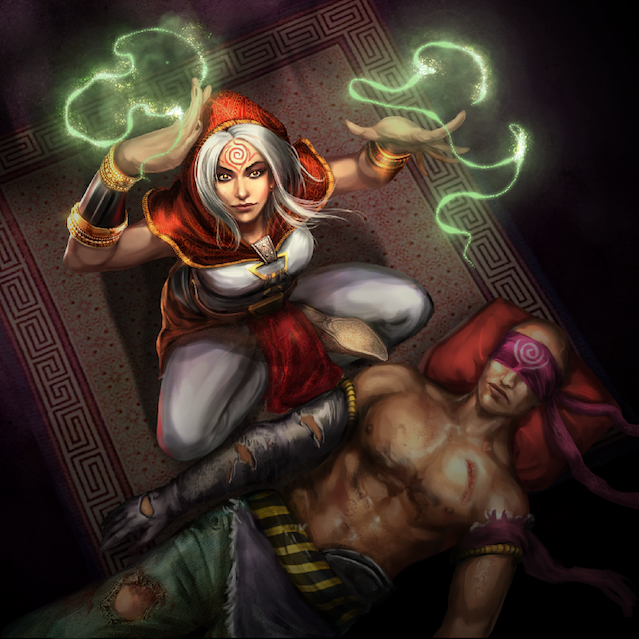 Between healing and a shot in the dark, we are attempting to fix some bugs that emerged once there were lots of players playing lots of encounters. It's hard for our small team to verify that are fixes work, so please let us know if you are still experiencing these problems after this patch. 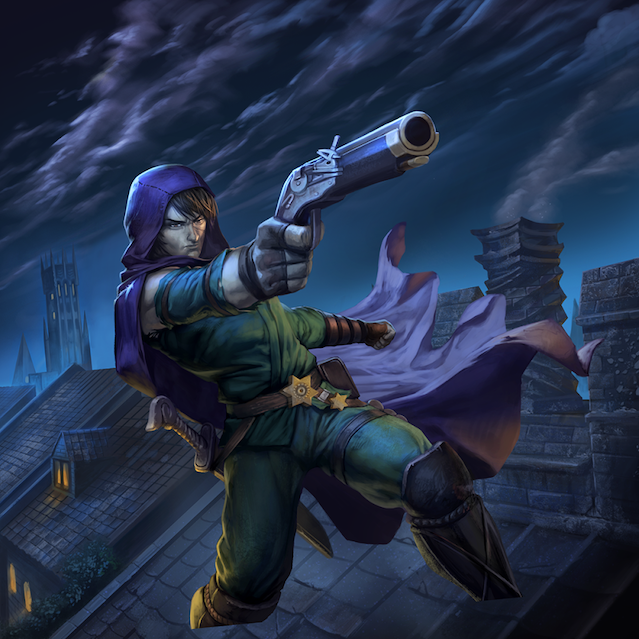 There was a bug in the calculation for Stardust that was refunded after the account reset in the last update. We said that we will be fixing affected players last week, but have not had the time to complete the calculation. Sorry for the inconvenience.

Codes for some of the Backer rewards, those mentioned two weeks ago, have not yet been distributed either due to time constraints working on other aspects of Labyrinth. It is in the works. Sorry for the inconvenience with this too. 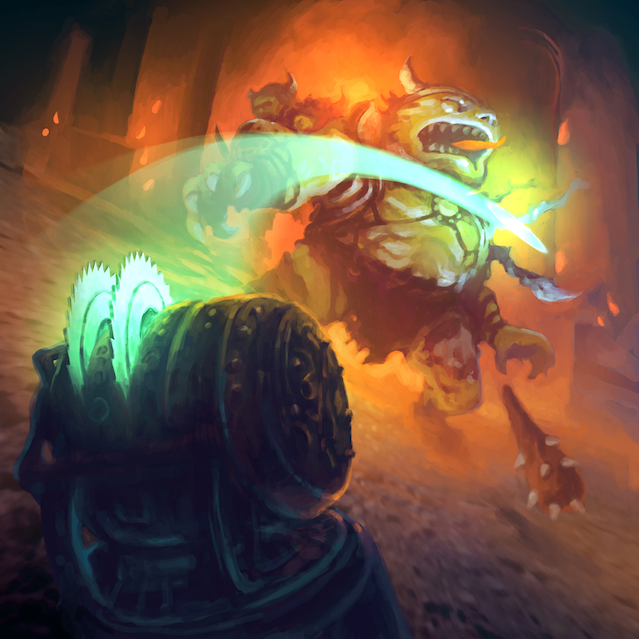 In addition to getting this patch out, the team did the following work to advance Labyrinth: 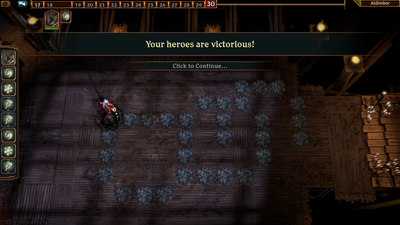