This patch mainly addresses bugs and other issues with cards. It should also fix disconnect problems we have seen with Giant Queen. We are still gathering data on the meta game and will address balance issues in a following patch. 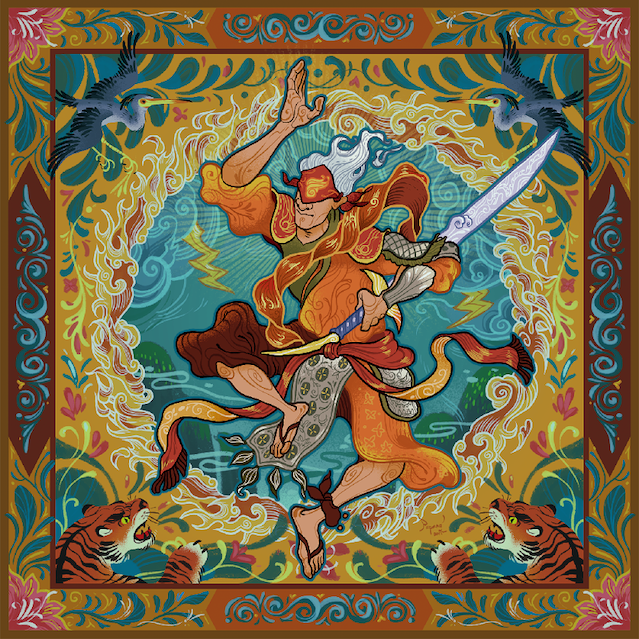 Fixed Blade of the Immortal spending on Counterstrike

Revised Tranquil Bloom and Quicksilver arrow to refresh your move only

Fixed summon triggers for Eerie Marauder, Dawn of Zha, Cave Spider to make sure they happen on tick and not boss turn

Added Structure check to targeting on Subdue, Word of Command, Force Push, Howl from Within 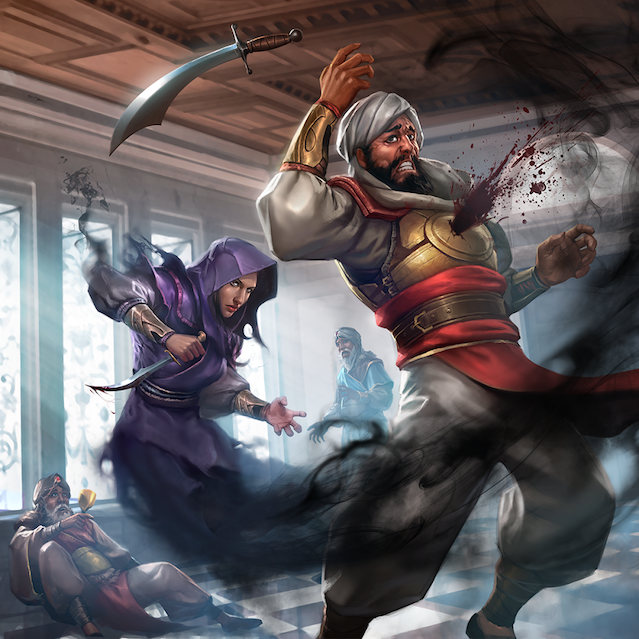 Allowed Entreat the Goddess and Primitive Idol to be used on full Health targets for Devotion gain and Offhand turn passing, respectively

Increased Star Cost on Splinter of Nilath (3), Boots of speed (2) for Heroes

Revised Giant Queen Armor to 1 and Health to 55

Revised half health triggers and text to less than or equal on Bloodborn Bracers, Oath of the Deathless, Go For The Throat, Awakened Fury, Awakened Might, Awakened Force 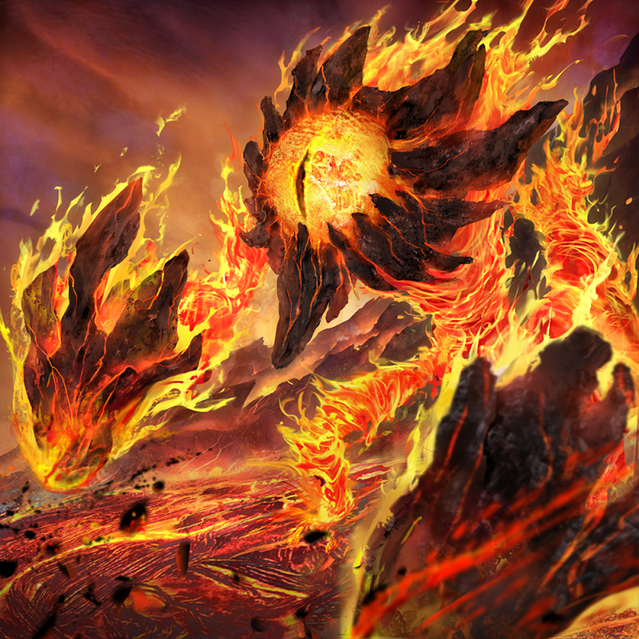 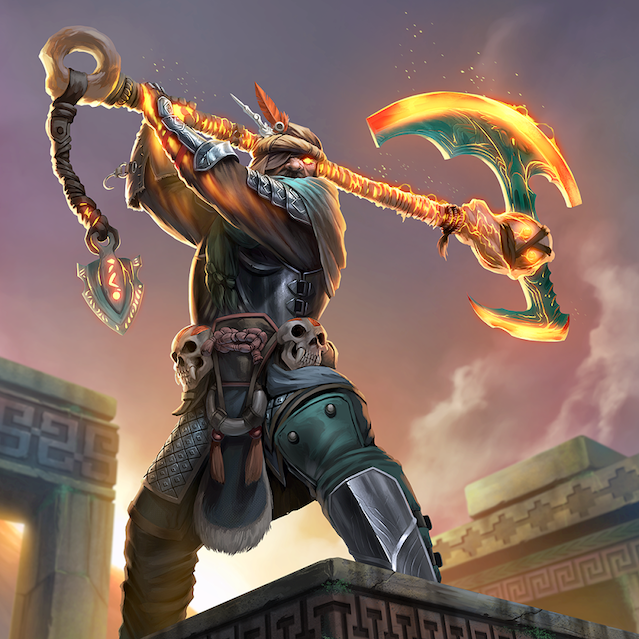 There was a bug in the calculation for Stardust that was refunded after the account reset in the last update. We will be fixing affected players later this week. Sorry for the inconvenience. 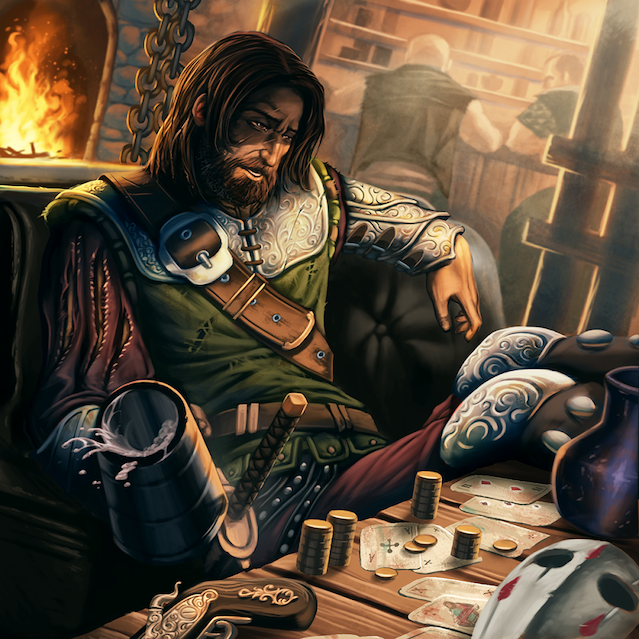 We increased the number of server instances for Labyrinth and will now being releasing rolling updates each time we update the game. This means that anyone who logs in after we release a patch will be presented with the new version, and those who are currently in a raid when we update will be presented with a screen after they finish that will tell them to restart the client to get the new version. This should minimize interruption and downtime for players. 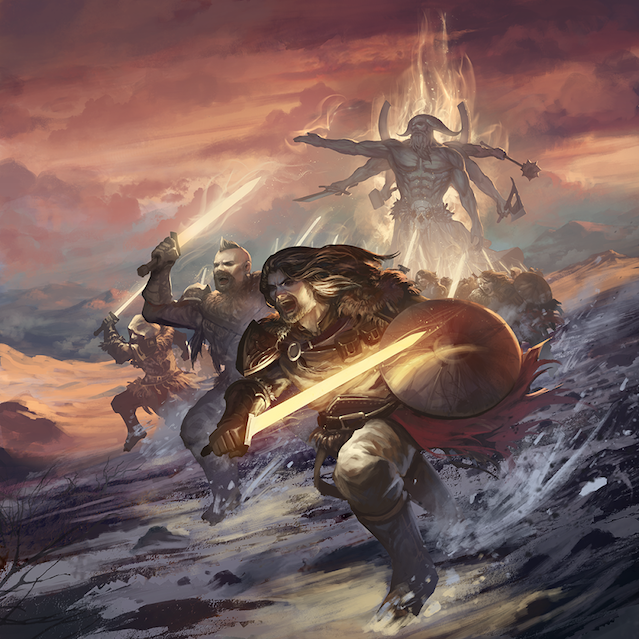