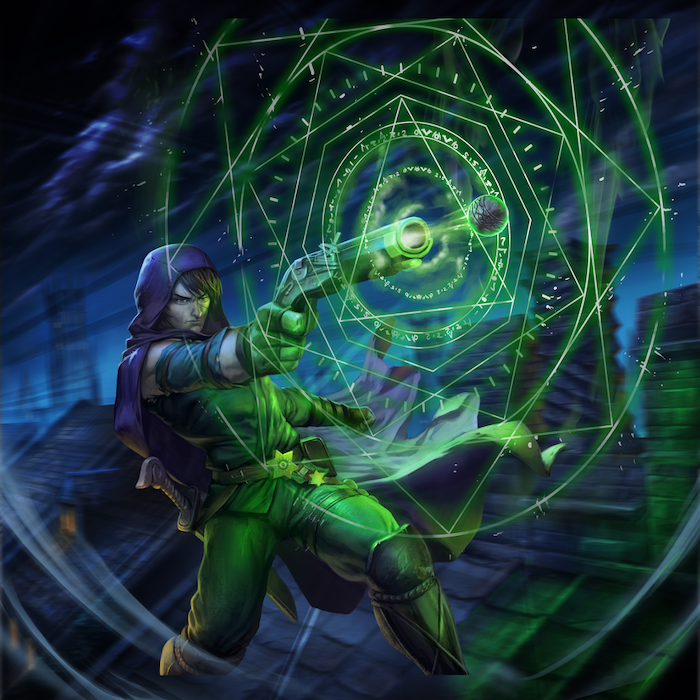 You will be able to play the 4 basic heroes once you complete the introductory Offense tutorial and the 4 basic bosses once you complete the Defense tutorial. All other heroes and bosses will be available for purchase in the store for Gold or cash. Any non-basic heroes or bosses that you are able to play right now will be unlocked for you after the reset, as a thank you for playing the game early and providing valuable feedback and data to help develop Labyrinth.

The 4 basic heroes are one from each discipline: Korghan (Warfare), Lavella (Faith), Renna (Wizardry), and Rohin (Skulduggery). The 4 basic bosses cover combinations of 5 of the 8 traits: Radaghar (Spirit/Warlord), Oros (Elemental/Warlord), Roggix (Elemental/Beast), and the Giant Queen (Spirit/Giant).

We are adding 4 heroes and 3 bosses to the store. The heroes for purchase in the store will be: Marrik (Warfare), Sarkhet (Faith), Moordiar (Wizardry), and Kylee (Skulduggery). The bosses for purchase are: Maessna (Celestial/Caster), Adolphus (Mechanical/Caster), Mechscorpion (Mechanical/Beast). At least 1 more boss will be added before exiting Early Access.

So this upcoming update will have 2 new heroes and 1 new boss. Their images are shown below. 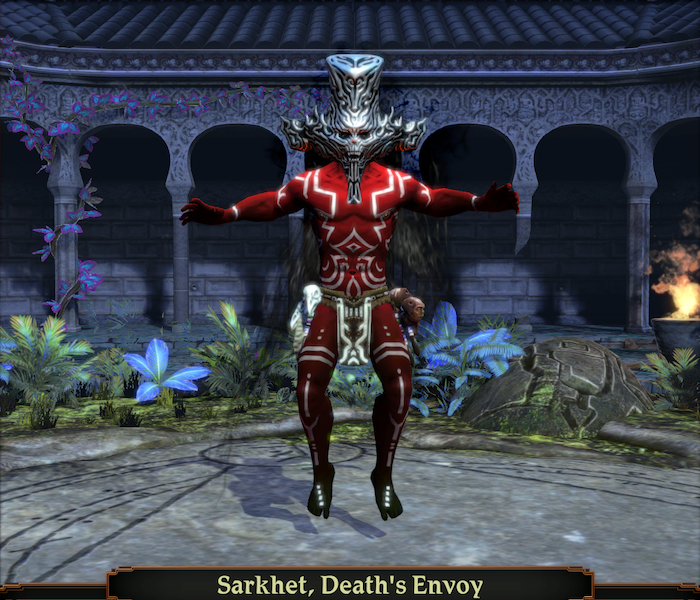 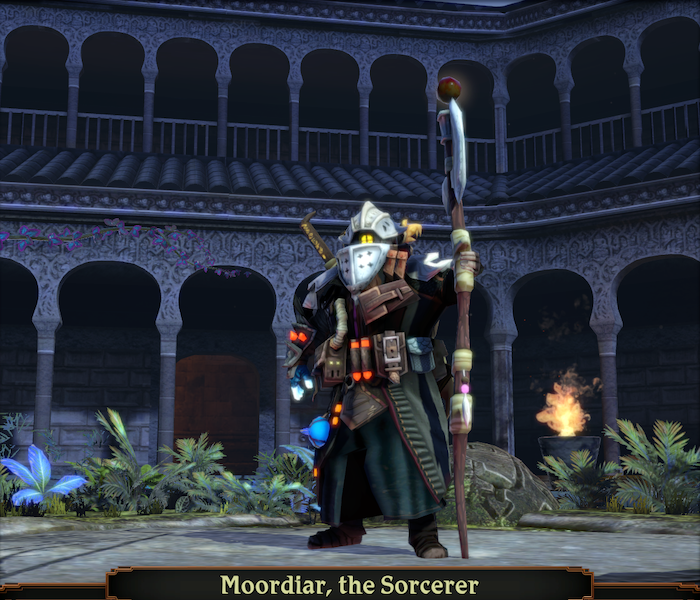 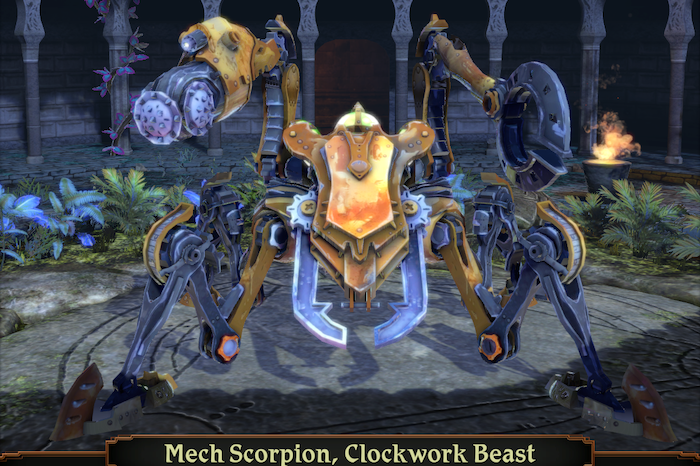 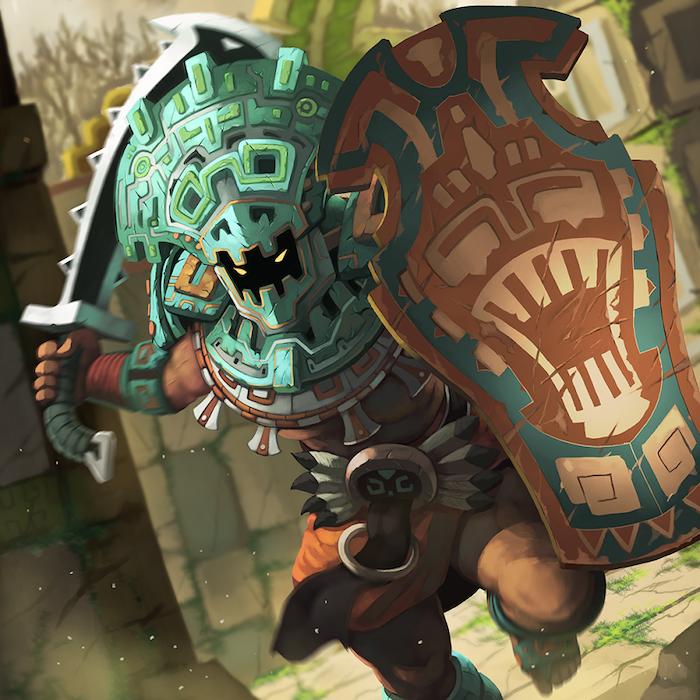