Learn how to potentially overcome some struggles you may have with balance. Includes card suggestions. 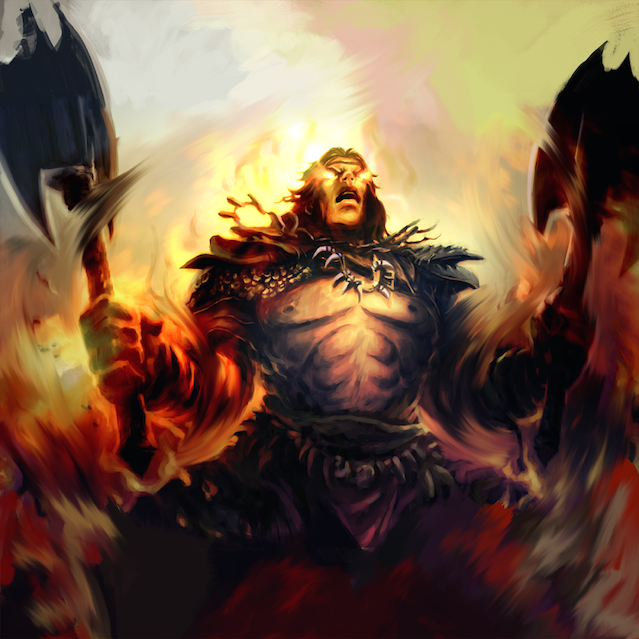 We are still working toward the next major update in a few weeks, just starting internal playtests this week. The other tasks the team completed this past week include:

The Art Team combined minion meshes​; made a low poly Zombie and textured it; skinned Pirate and Mine Securitron; worked on ​idle animations for menus; and created animations for Queen's Attendant.

The Design Team worked on card design and balance. 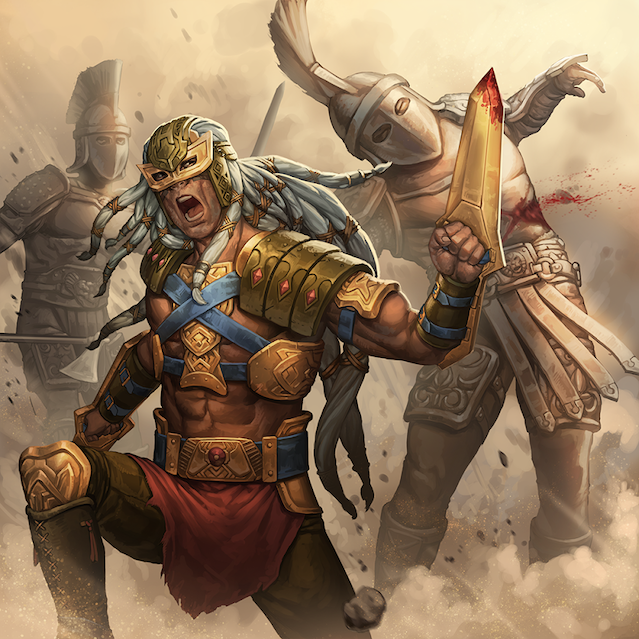 We are aware of the balance issues many players are struggling with. In order to work towards a more balanced card set, we created some tools to visualize the data we have collected from player decks. We decided to share some of the aggregated data today, even though we realize that it may shift the meta for the next few weeks. In the next major update we will be making significant changes to the card set, so strategies you use now may become ineffective.

The above graphs isolate the heroes or the bosses by themselves. The chart below shows the relationship between the two in terms of Win/Loss ratio from the perspective of the heroes. To make the chart easier to read, the values have been color coded. The more red a value is, the more the heroes are winning; and the more blue a value is, the more the boss is winning. This chart shows who is strong or weak against their opponent.

Going a few steps further, we analyzed the actual cards played and in which decks, in several different ways. In summary, what we mentioned in the last update still holds:

Players should not ignore common cards, especially those that do not have numbers on them. There are many useful utility cards that do not appear great at first, but the best players are using them to defeat hard boss setups. There is a tendency among most players to select the biggest damage dealing cards and the highest rarity cards for their decks. With the current card set, this is not the optimum strategy in many cases.

To make that a little more concrete, the table below shows the 10 most used offense cards by players who win a lot but are ignored by players who usually lose, versus the 10 most used offense cards by players who tend to lose but are not usually in the best players' decks. This is not necessarily a list of powerful vs. weak cards or good vs. bad cards, but just a measure of frequency of how often the cards appear in decks. They might not even get played a lot, or they may require other cards in combination to be effective. Obviously, this is not the end-all-be-all for determining what a good card is, but it might help you craft some more interesting decks. 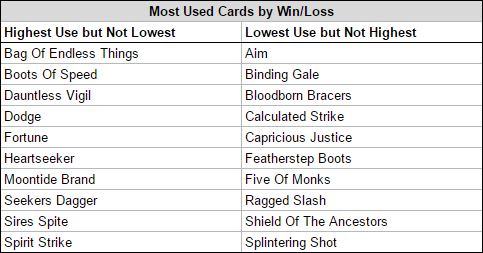 Furthermore, we created a tool that will measure the balance of cards used on a day to day basis, so after the next update, if we see a card starting to dominate the meta, we may be able to release a quick patch, so we don't end up with a situation like Pale Rider again. 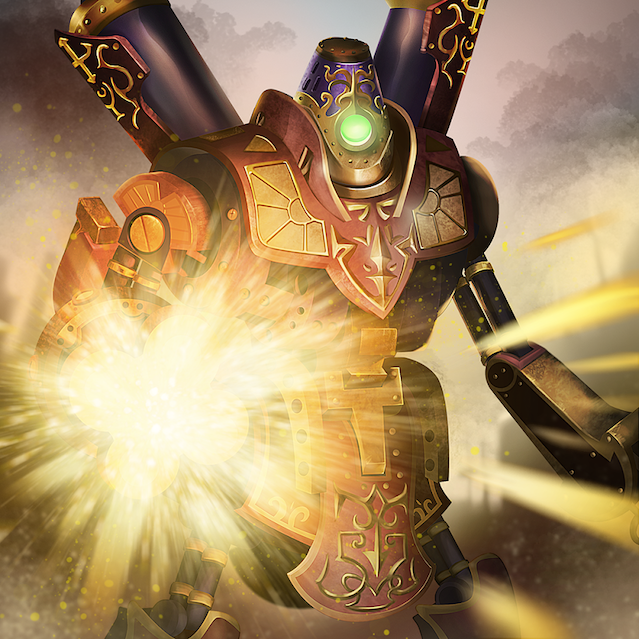 Valve has changed how ratings are calculated again, so if you haven't already, could you please write a review on Steam. 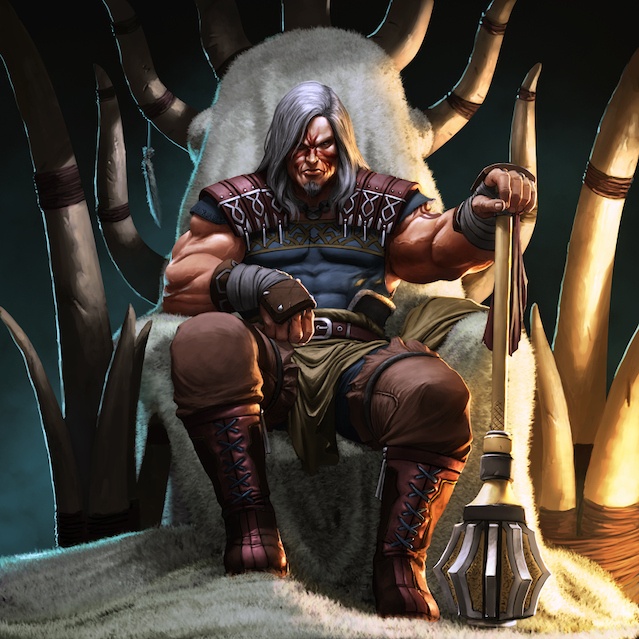