BIG BALANCE UPDATE! Plus other new content and features.

Posted by freerangegames on Jun 6th, 2017 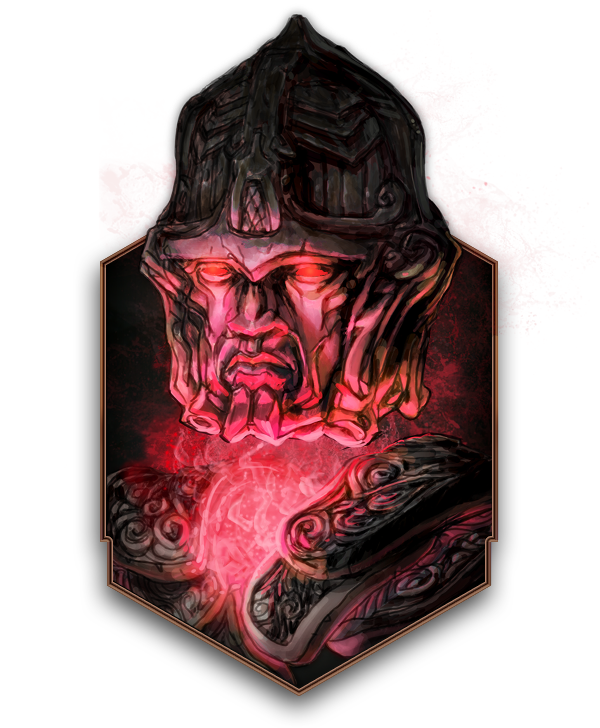 As active players in Ranked mode are probably aware, there have been several ongoing issues with Ranked mode in the time since it was introduced. Some of these issues have to do with the unique nature of Labyrinth's matchmaking. Traditional ladder systems assume that gameplay is symmetrical, but Labyrinth isn't. This results in some strange dynamics, as players rocket to the top of the ranks based on the performance of their Heroes, and their Bosses make very little contribution.

With this update, we have added a new (experimental) feature to Ranked play: Crowns. Crowns are similar to Skulls, but with a few key differences:

The purpose of Crowns is give Bosses more input into a player's ranked performance. We also hope to slow down progression through the ranks, which will hopefully improve the quality of matches. This is an experimental feature as we figure out the best way to combine the two modes of the game into a single competitive experience. 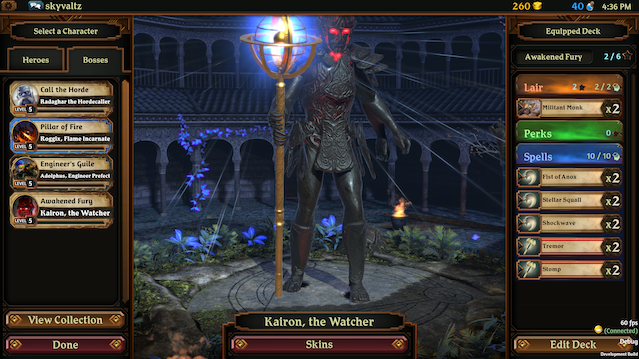 We welcome our eighth Boss to the battlegrounds of Labyrinth! Kairon, the Watcher is a servant of Nethra, the god of Time, and stands guard over his domain on Urix, the most distant and mysterious of the planets. Kairon has the Celestial and Giant traits, giving him a range of some of the most powerful spells and minions in the game.

With the addition of Kairon, we have completed the first eight Bosses, and now have a set that gives you two different choices for each boss Trait. Starting later in the summer, we plan to release a new set that adds a third boss for each Trait. We will release more details as those patches approach, so watch for future updates! 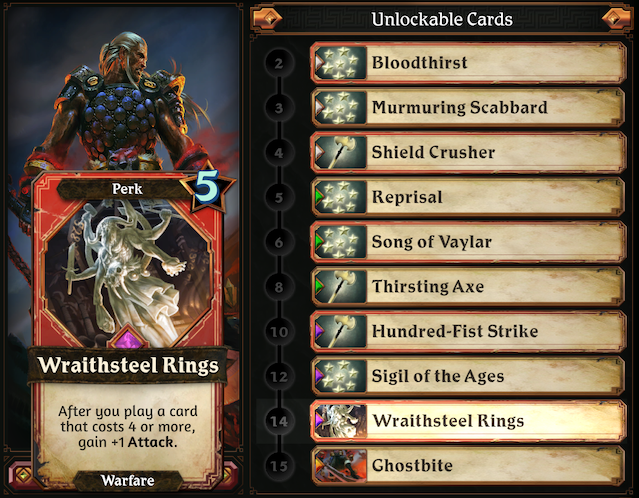 We have replaced the 3 random booster packs that we were giving as a reward for new players completing the introductory tutorial with 4 random Discipline specific card packs. This change gives more options for new players in deck building early in the game.

Thank you to everyone who purchased one of the new heroes or bosses. We appreciate your supporting Labyrinth development while it is in Early Access. In order to run Labyrinth as a free to play game that can sustain its operating costs and better cover the cost of development for a given hero or boss and their associated level-up cards, we have increased both the cash and Gold prices of the non-basic heroes and bosses. Heroes and Bosses are now 2900 Gold and $9.99 USD. 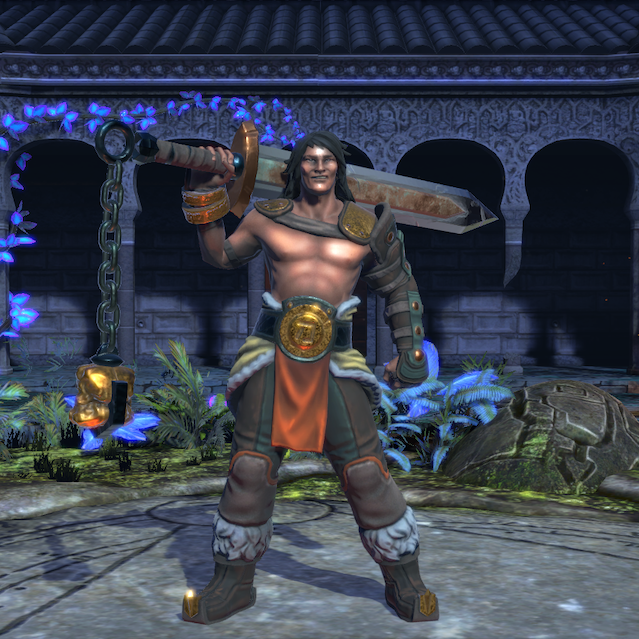 Give Korghan a new look! The Korghan the Reckless skin--the younger version of Korghan Twice-Born, how he looked in his first life--is available in the store for 2000 Stardust or $4.99 USD. After purchasing, go to My Decks, select Korghan Twice-Born under Heroes, and then click on the 'Skins' button in the bottom center of the screen. After that, you can toggle the available skins in the window on the left.

Emails with codes for certain backer rewards will be sent out later this week. After redeeming the code, backers will have a nice green "K" in front of their in-game name. 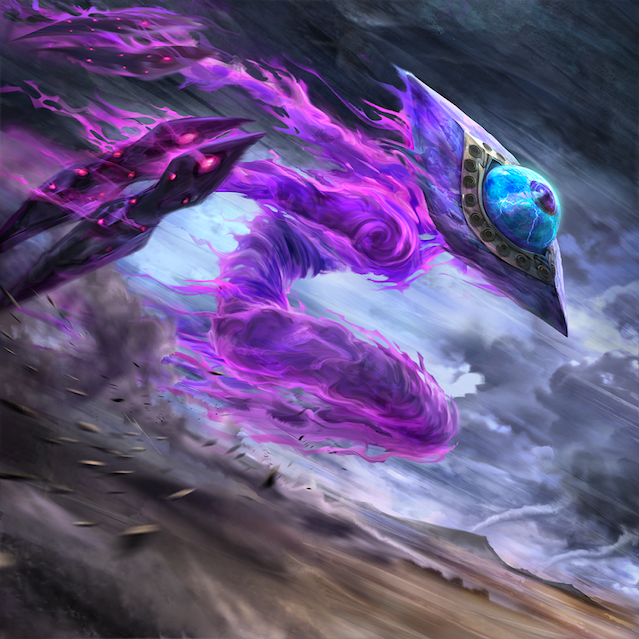 Since last week the team completed the following items.