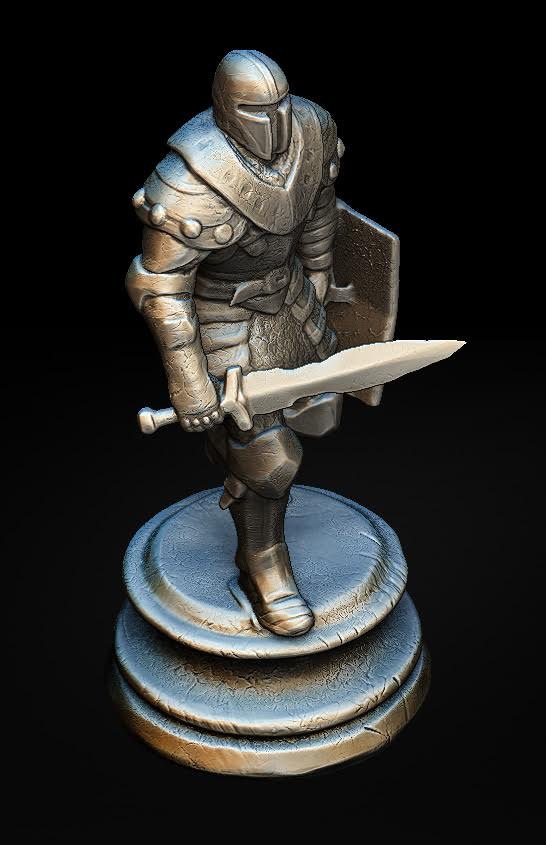 Another milestone as we keep making progress on Labyrinth! A small patch was released today. The work on the upcoming update continues to progress behind the scenes. 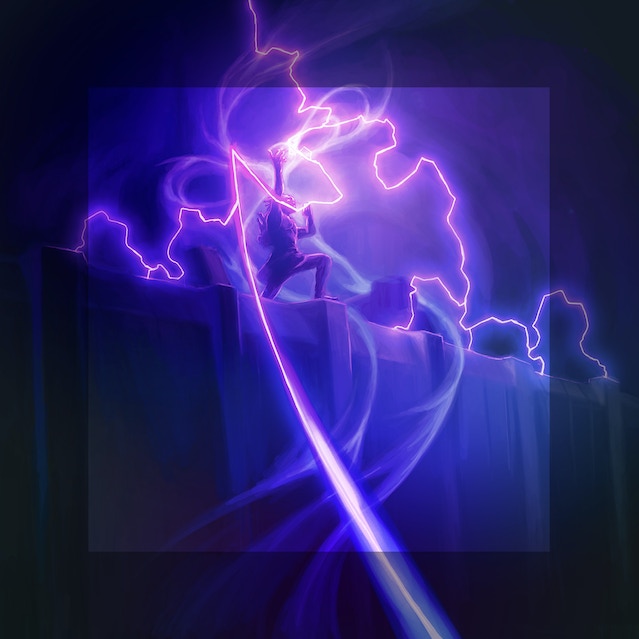 In the last two weeks, this is what we've been up to:

The the art team finished a low poly statue for the Forest Level and textured the level; created additional card art; worked on art for the new landing page; worked on world map concepts; fleshed out the Northgate district map; worked on city map pieces and made an adventurer piece; plus, sculpted Faydin. 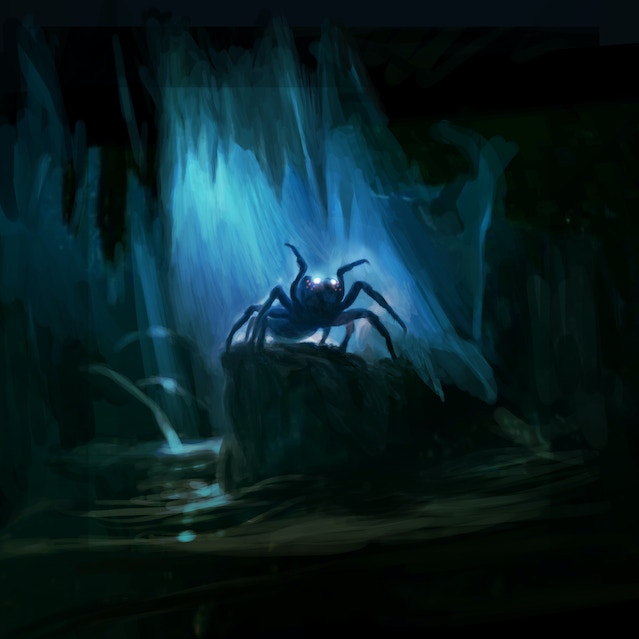