This progress report discusses work done towards the next major update in a few weeks. It also includes a strategic tip to make your raids more effective.

Posted by freerangegames on Mar 8th, 2017 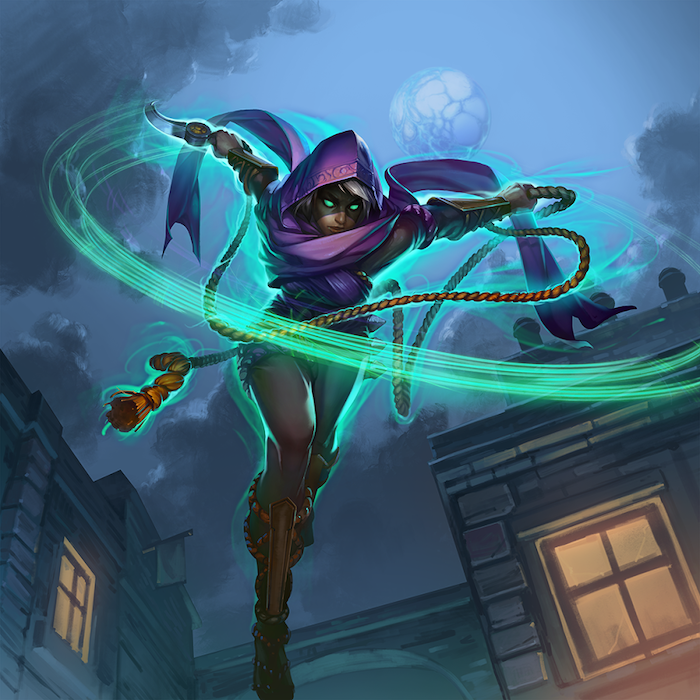 Labyrinth was showcased Monday afternoon in the Intel booth at GDC last week. It was selected since it works great on the new Intel graphics chipset.

We also met with Playfab senior management since they had a booth at GDC. We reiterating the need for inventory store improvements, so that we can add bulk card pack opening and mass disenchant features to Labyrinth. 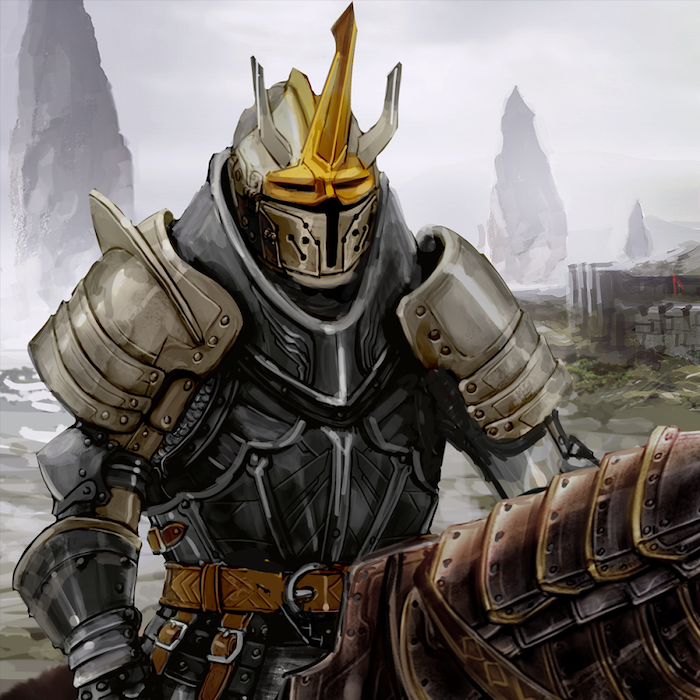 The focus of the next major update includes adding a Hero Store, a balancing pass for cards, and features to fulfill Backer rewards. Mobile optimization is also underway and Labyrinth currently maintains a frame rate of 30+ fps on Android. We are working to hit 60 fps this week. That has required optimization changes to coding and art, many of which will be included in the upcoming PC update. Mobile will be released sometime in a future update.

More detail on what the individual teams have been working on for the past two weeks.

The Art team worked on effects for Aether blast, Annul Spell, Stone Rain, and others; sculpted models for the low poly Pirate, Securitron, Zombie, and Wastelander hero; concepts were created for a boss and hero skin; art optimizations for mobile were done for Celestial Giant, Giant Queen and Minotaur levels, Defender and other minions, rebuilt prefabs to reduce drawcalls, and created a single drawcall room; and skinned mine worker (that's not as gruesome as it sounds).

The Audio team did a sound pass on minions.

The Design team worked on card design, including​ card fixes, adding more cards including a few more Legendaries, and design work on the Queen's attendant. 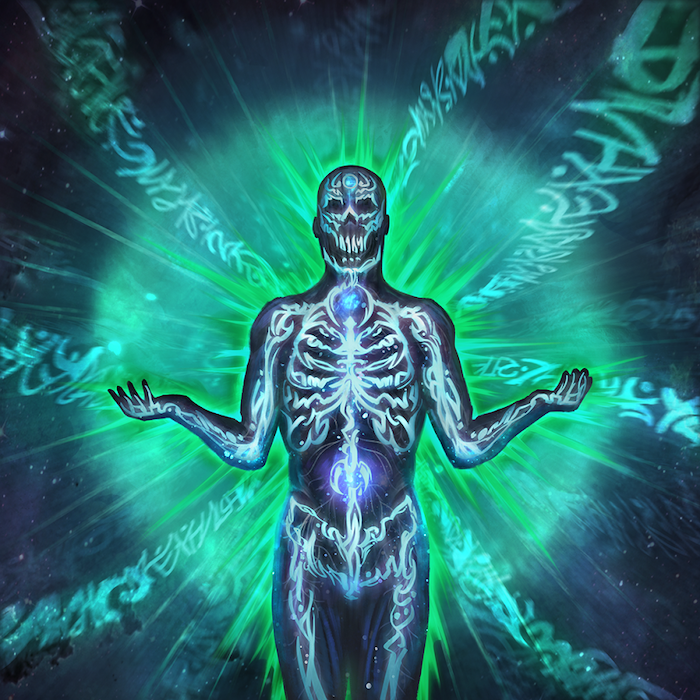 Since the New Years Update on January 5, we have been collecting data on every card played in every encounter. That has created millions of records in our database in the last 2 months. Recently we finished building a tool that allows our designers to visualize this massive amount of data for heroes, sorting cards by frequency of being played, opened in card packs, crafted, disenchanted, "discrafted" (disenchanted and then later crafted), added and removed from decks--over disciplines and levels for all players. We plan to expand this tool to visualize boss deck cards too.

One major insight is: players should not ignore common cards, especially those that do not have numbers on them. There are many useful utility cards that do not appear great at first, but the best players are using them to defeat hard boss setups. There is a tendency among most players to select the biggest damage dealing cards and the highest rarity cards for their decks. With the current card set, this is not the optimum strategy in many cases.

The next update(s) will have extensive shuffling and recategorization of cards, as well as some rule changes. 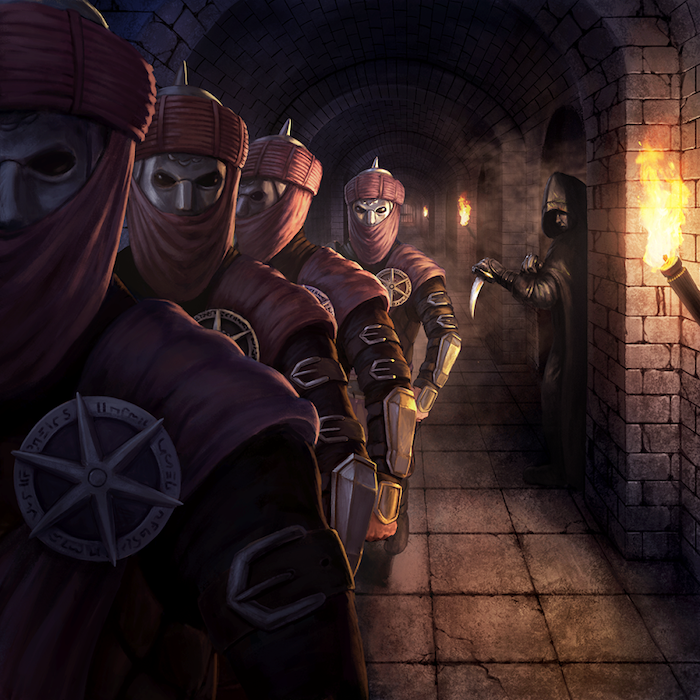 In a future progress report, we will address how the Hero Store will impact unlocking heroes and bosses going forward. 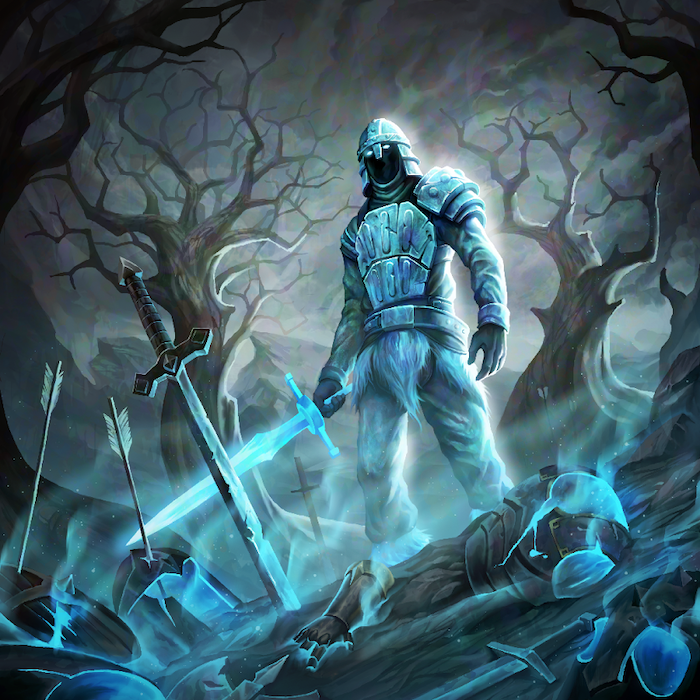 Join us on the official Labyrinth Discord server to chat about Labyrinth and get tips on how to play from other players: Discord.gg 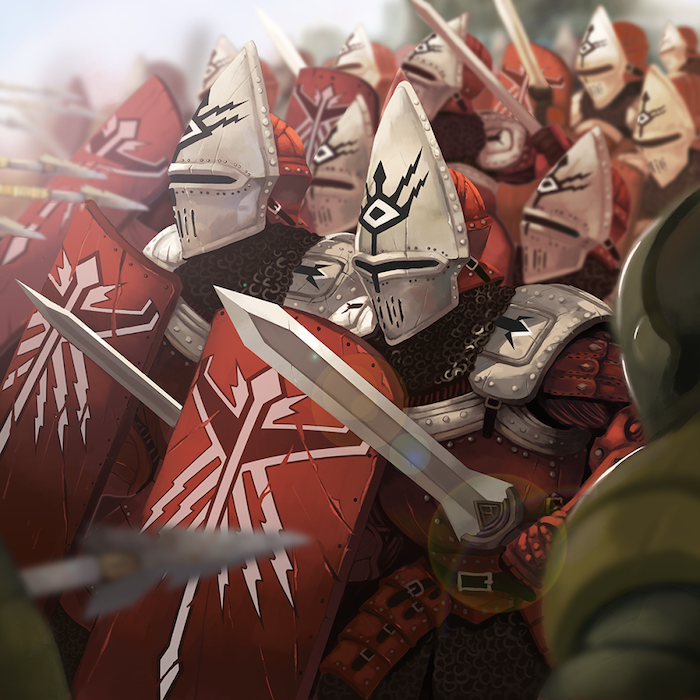