Our University finally officially opened it's PlayStation 4 lab, the largest in the world! The event brought quite a few local developers, who we were able to show off the game to.

On Tuesday, Sheffield Hallam University officially opened it's PlayStation 4 Development Lab.
Guests to the event included the LittleBigPlanet 3 team from Sumo Digital, Maria Strukoff from Sony, as well as the team behind Gang Beasts. (Who as it turns out, are stationed pretty much across the road from our studio!)

All in all it was a good event. Mince pies for everyone, and we've been lucky to have access to the facilities we do.

Here are a few images from the event. 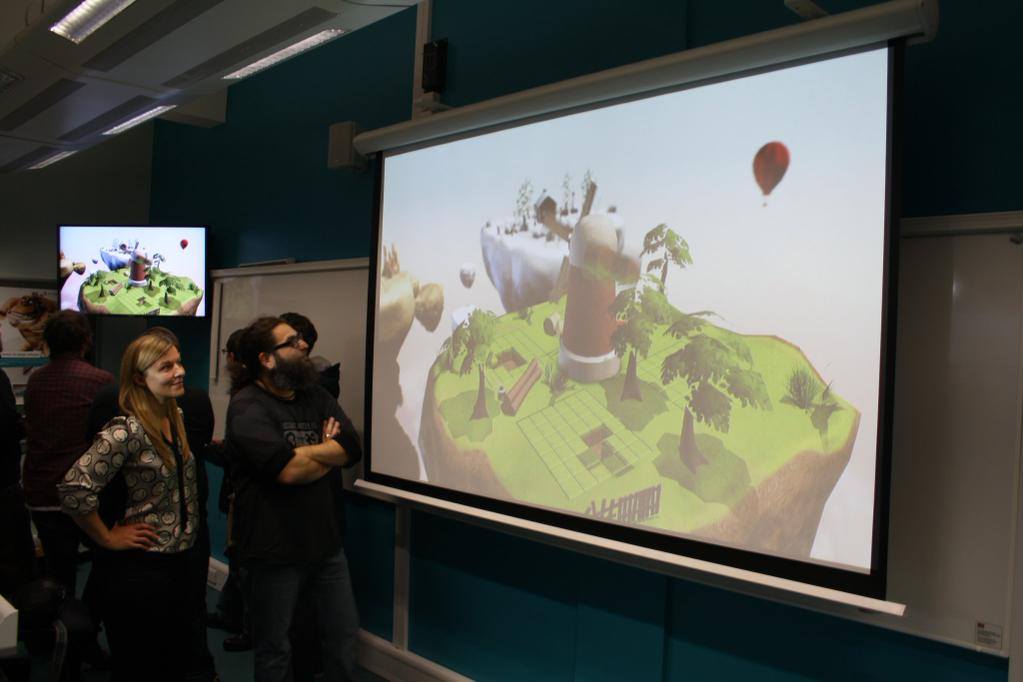 - Sean and Maria watching the Gang Beasts team and a couple of the developers play. 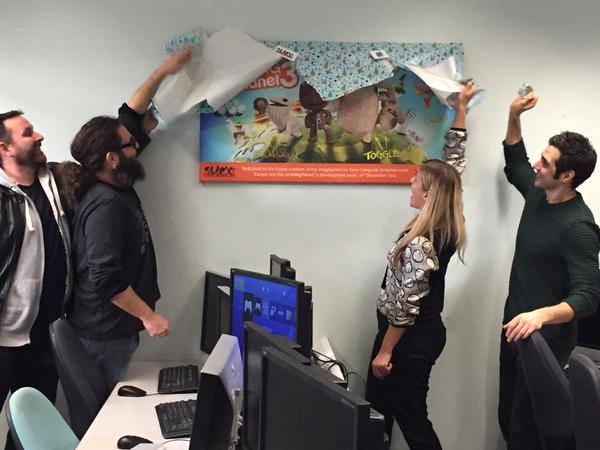 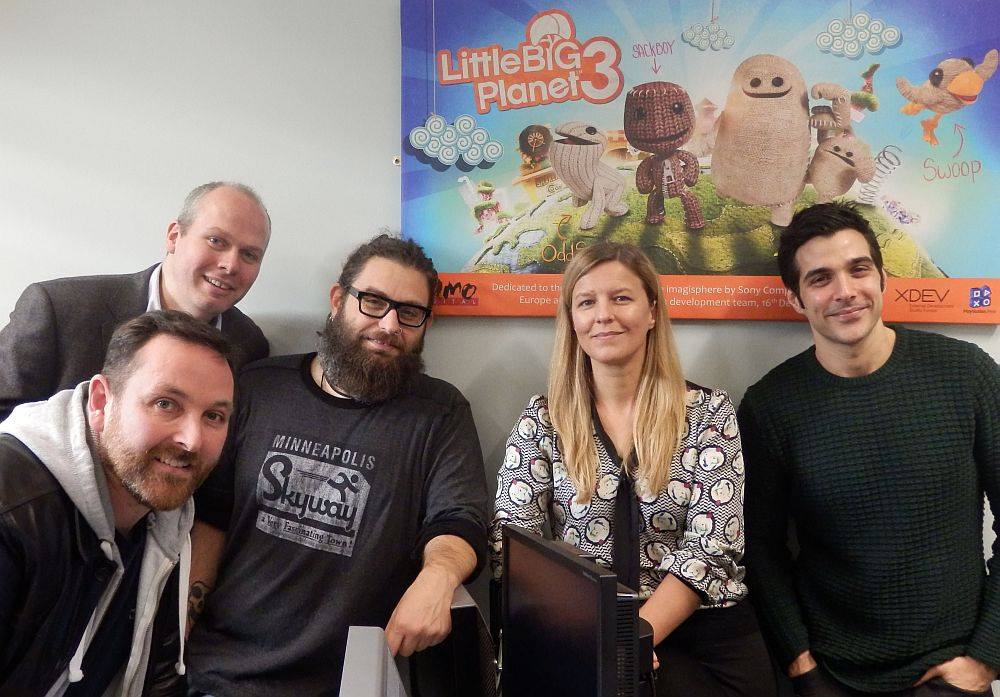