This time we will talk about the German Empire in this mod.

Greeting, Comrades，I am glad to show you guys the troopers of German Empire. After Franco-Prussian War, the French Second Empire was defeated by the Kingdom of Prussia, the german declared to found the German Empire in the Hall of Mirrors which inside the Palace of Versailles 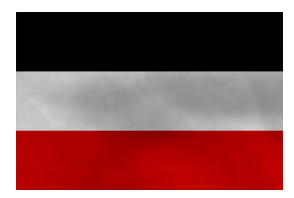 The German Rifleman is the basic unit in the german army 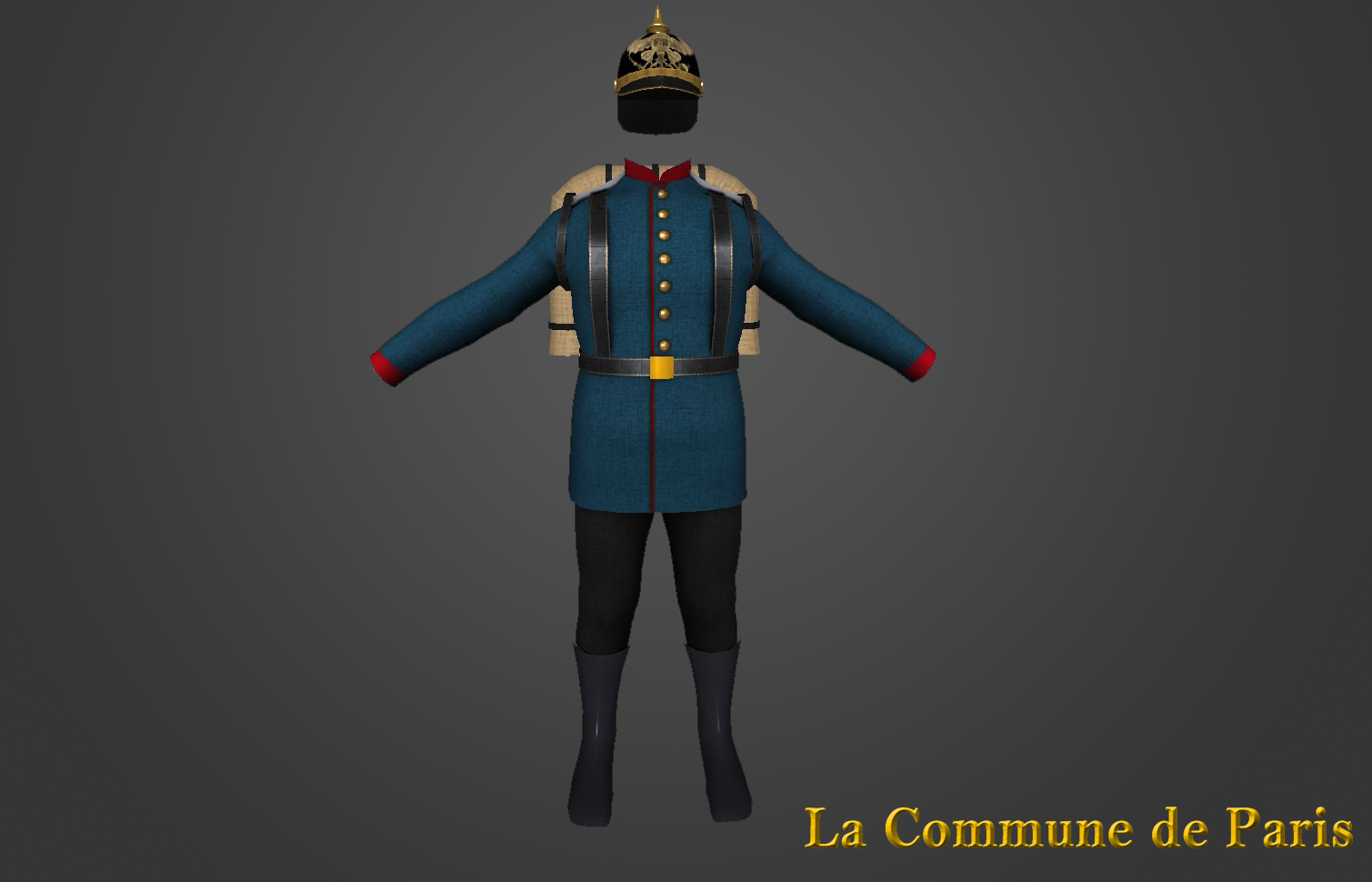 There are bavarians who are recruited into the german army 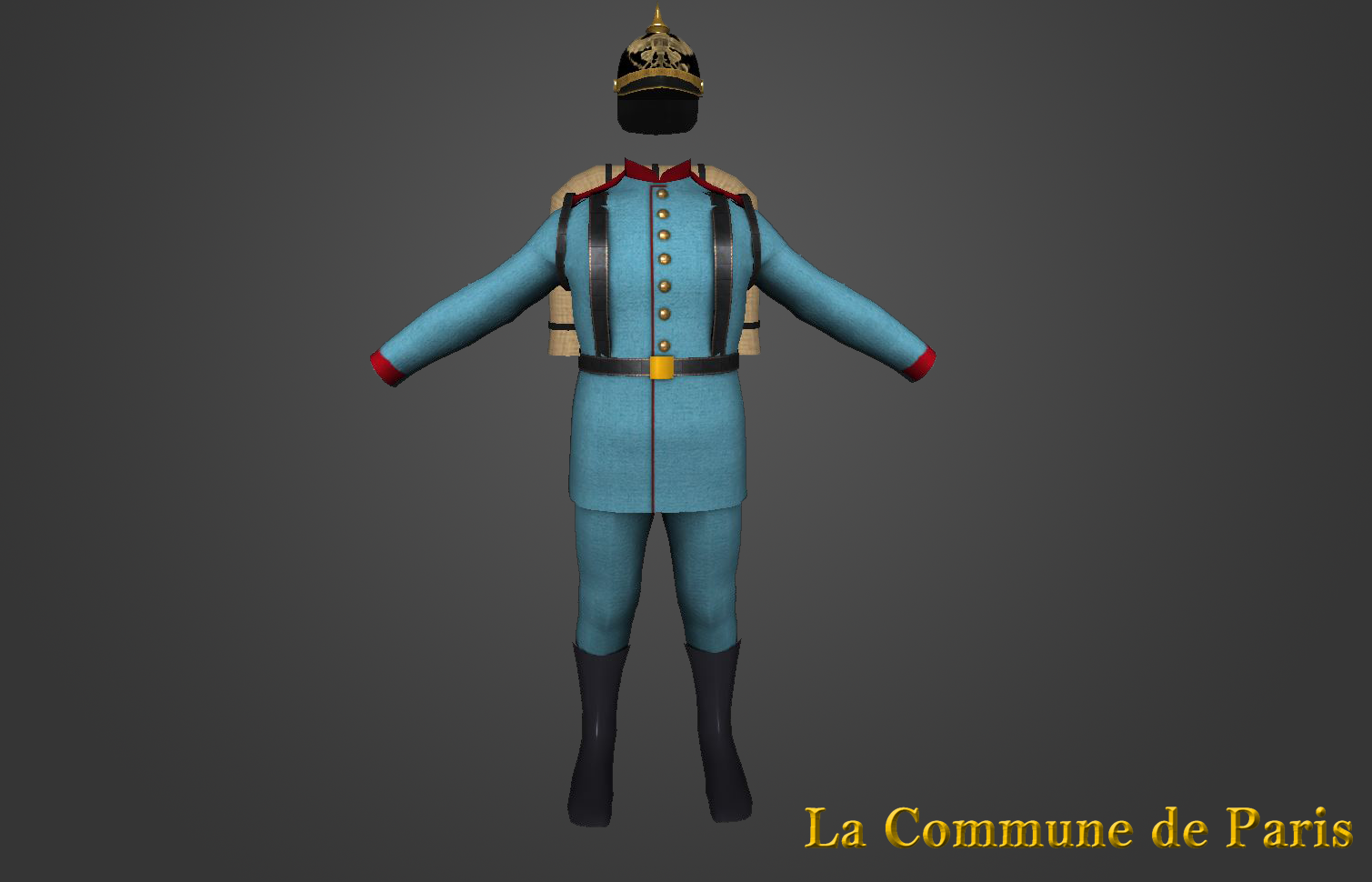 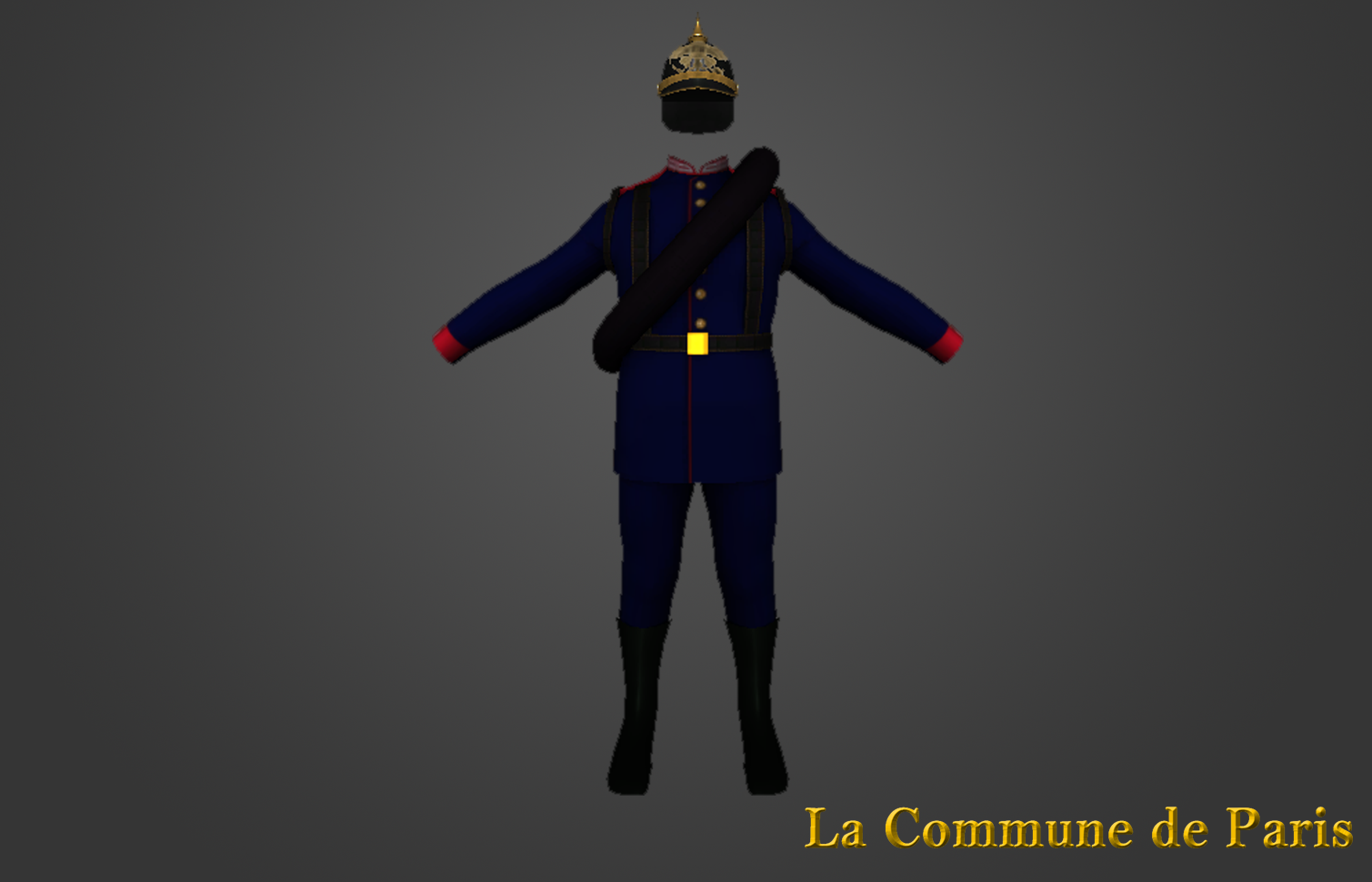 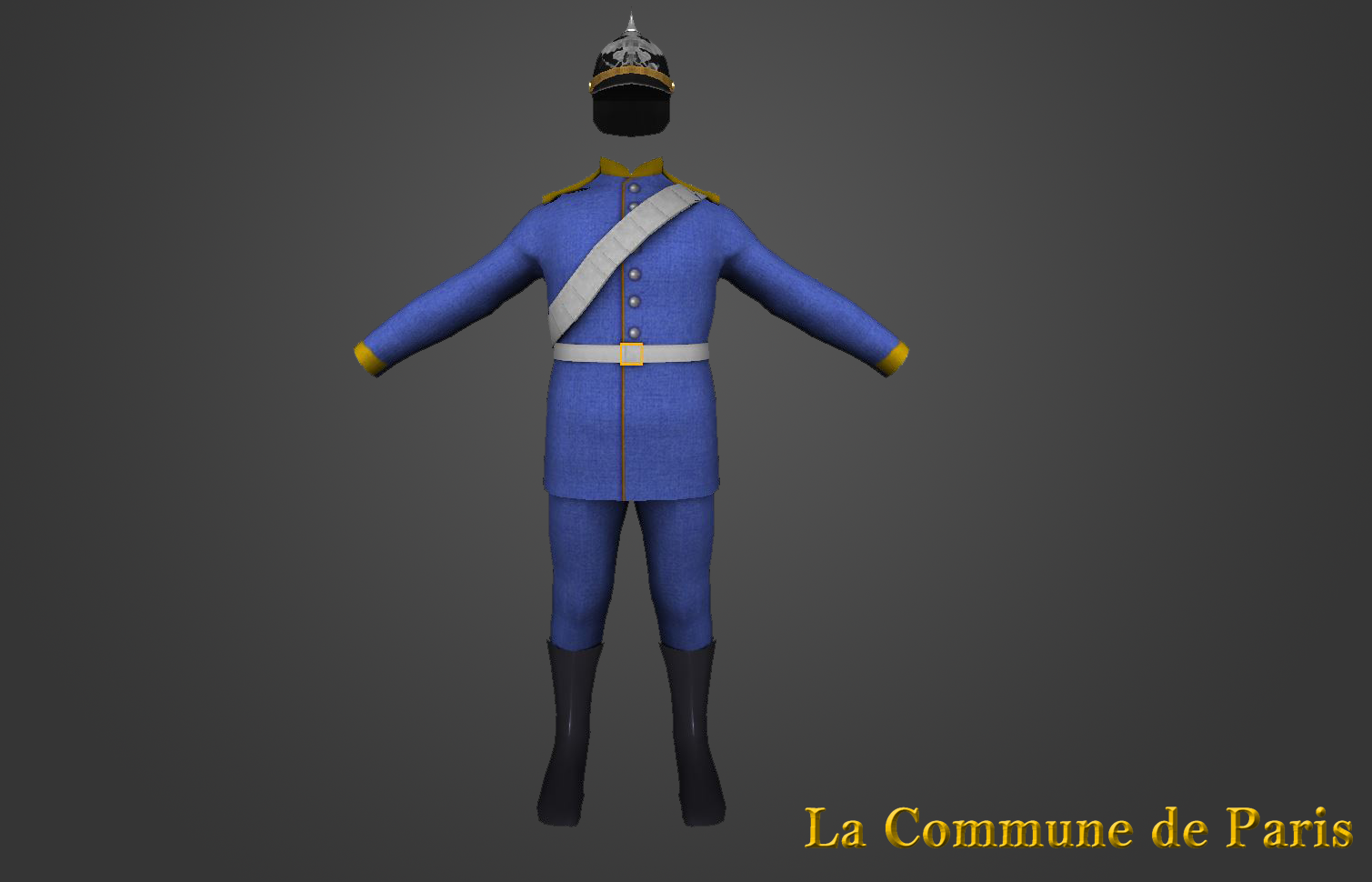 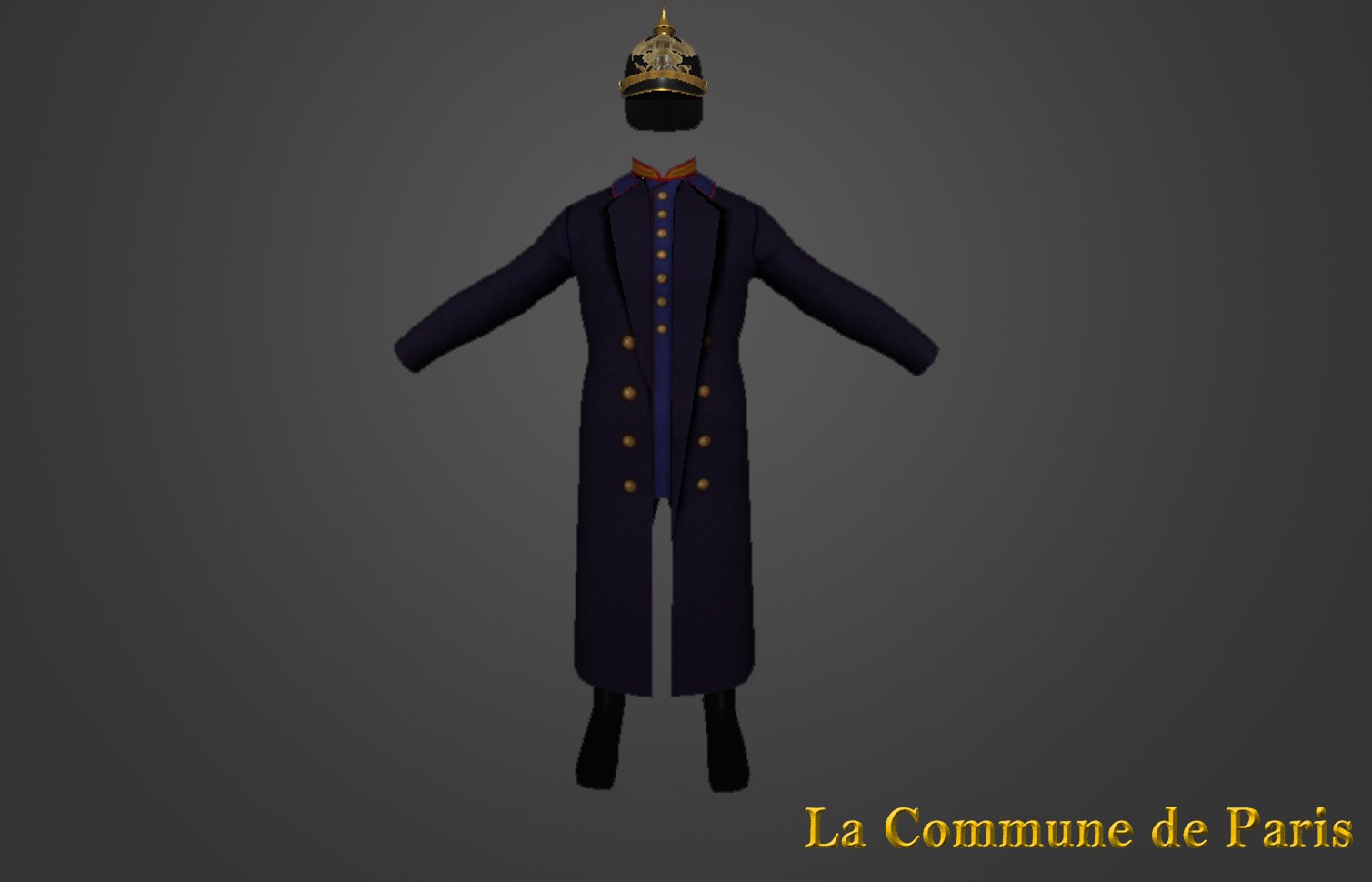