This time we will talk about the French Republic in this mod. 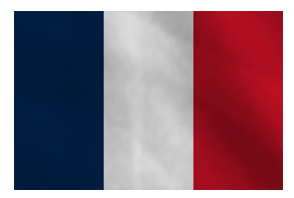 French Rifleman is the basic unit in the French Army 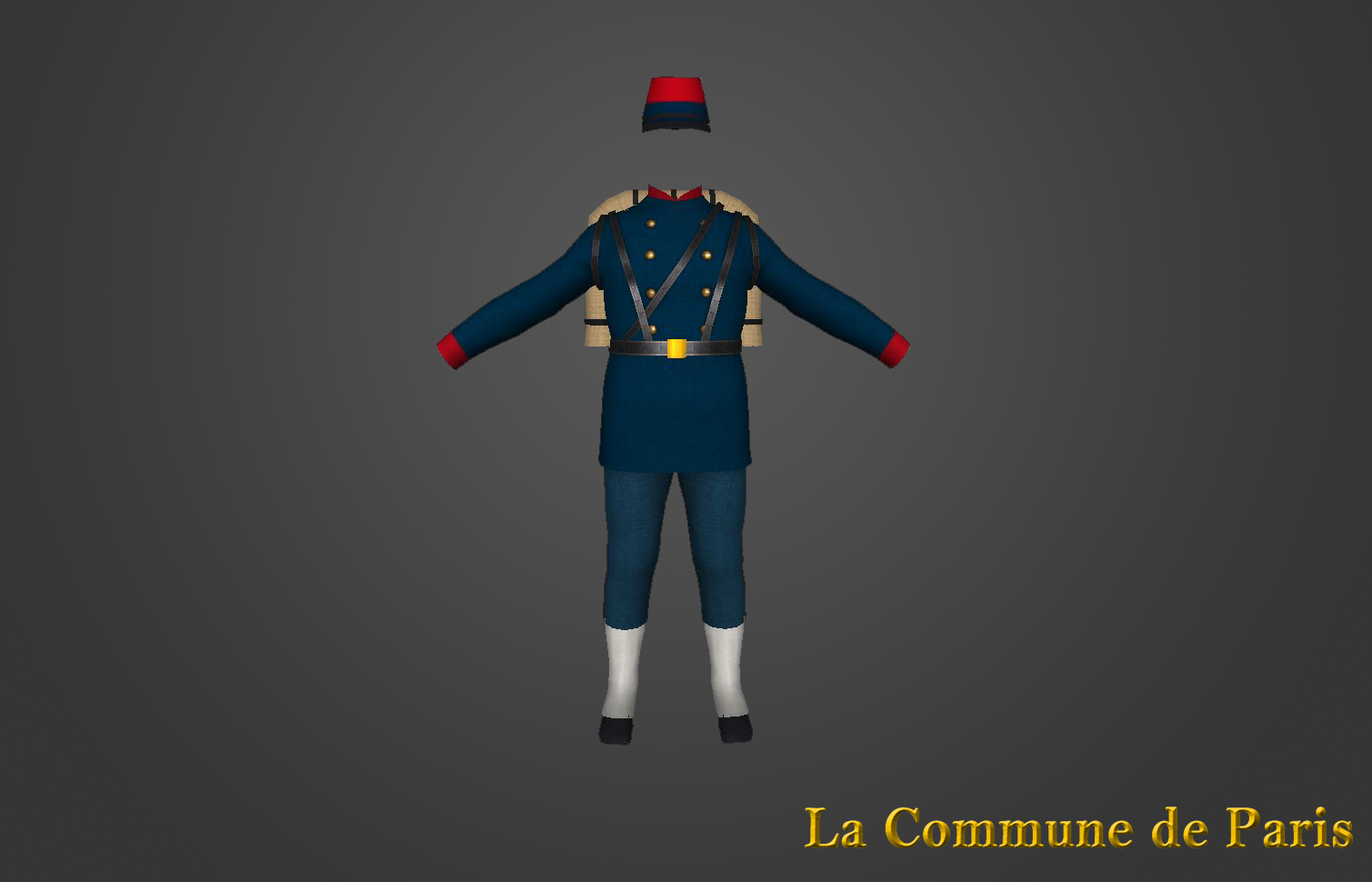 Someone may upgrade the rank when he fought in the army for a long time, these people usually has better skill and better equipments. 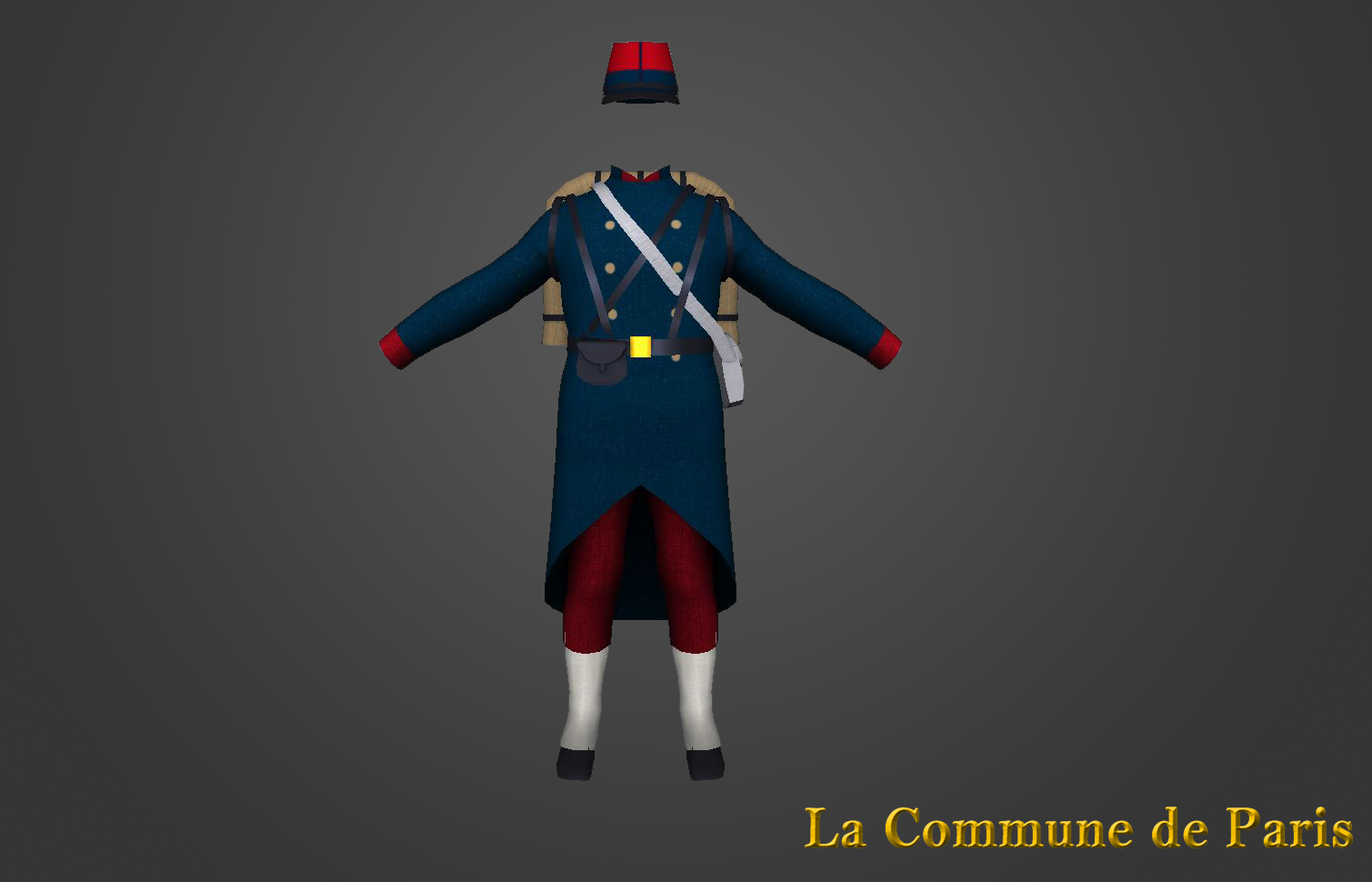 Some people will server in the skirmisher team of the French Army, these people usually has better shooting skills 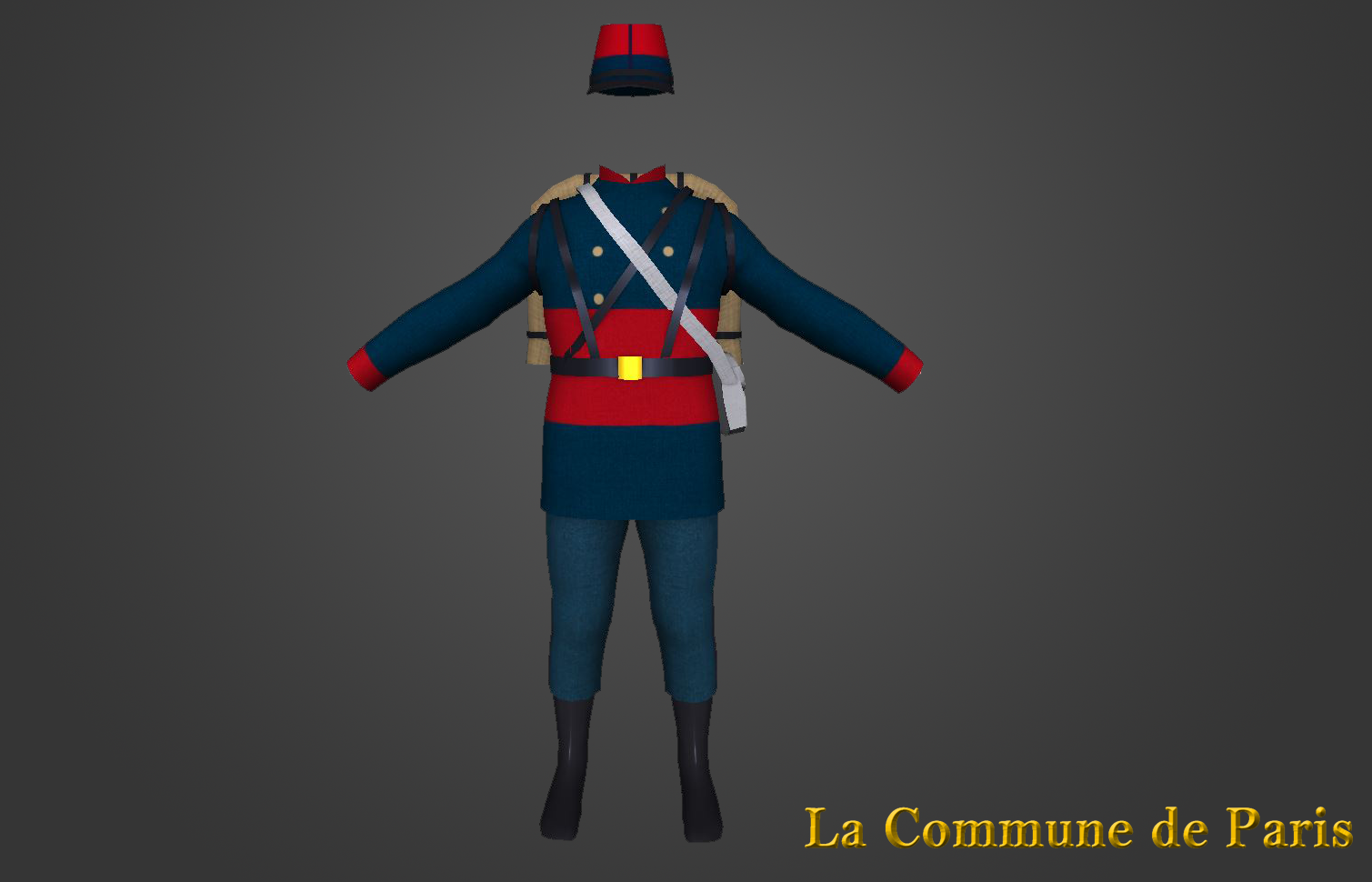 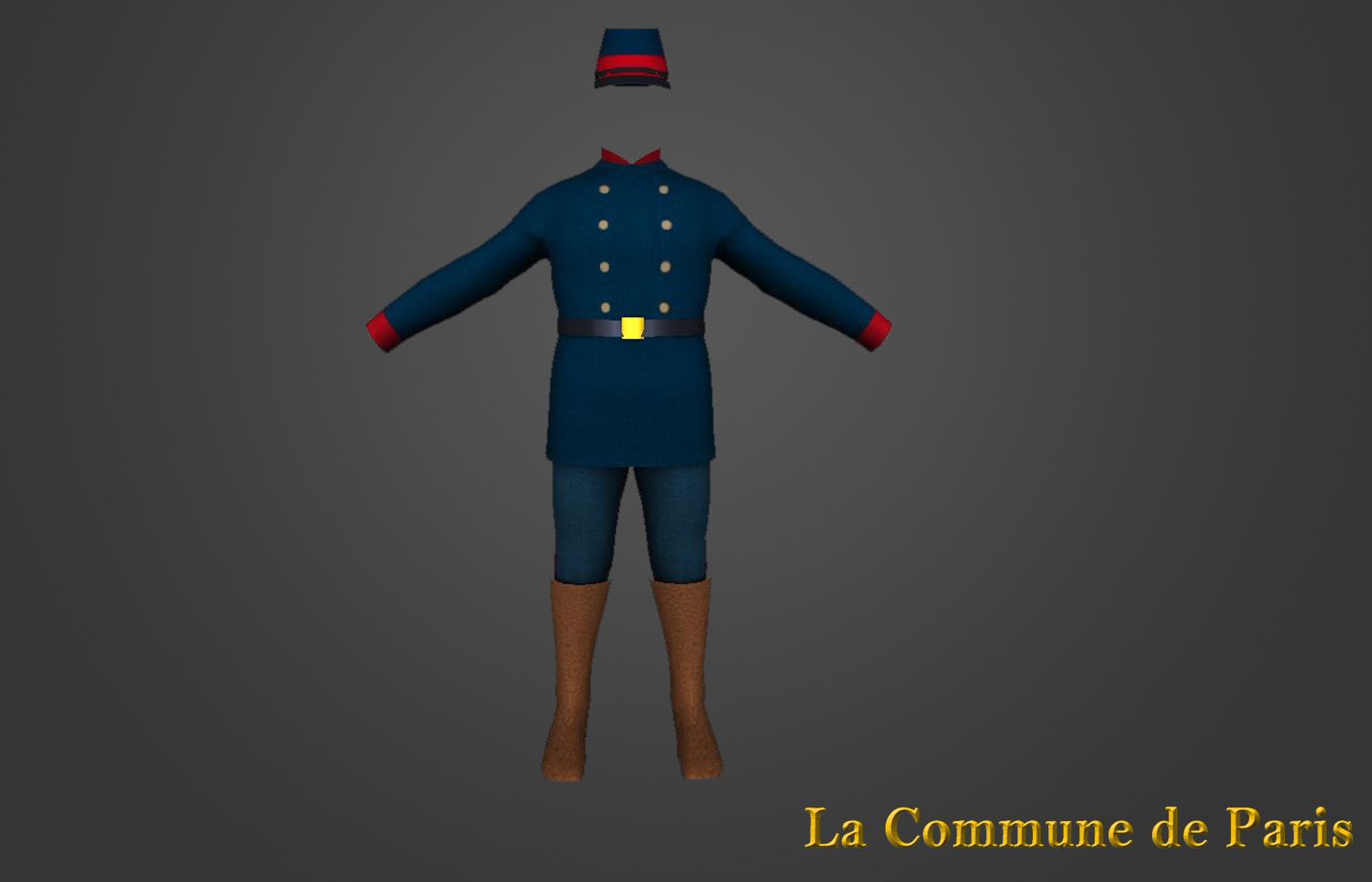 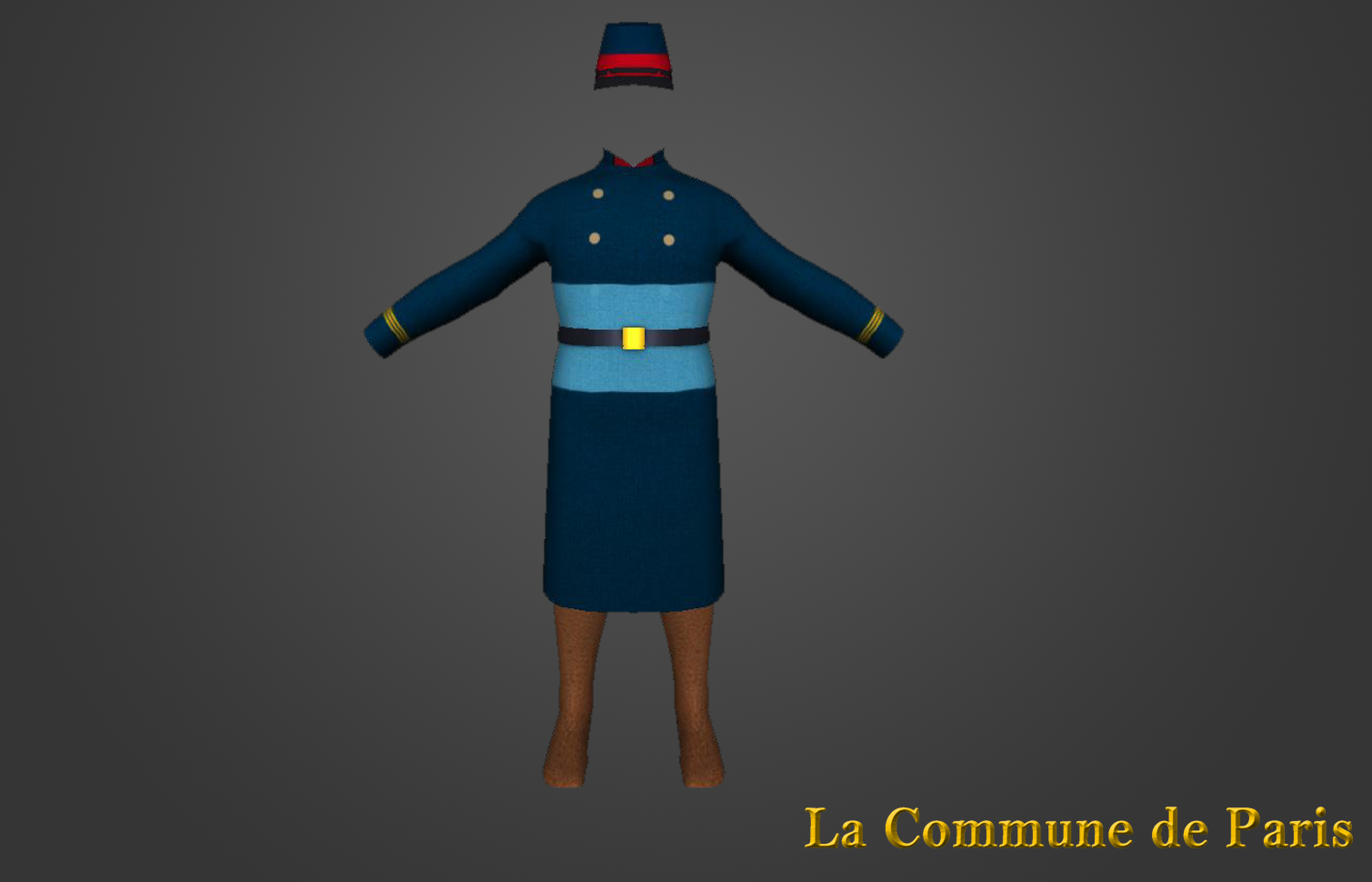 Looks awesome! Genuinely excited for this mod, keep up the good work!

What the heck? I thought you gave up modding Bannerlord?

Nope, I am just waiting for modding tool, and move one of my mod into other platform.