Greeting, Comrades. I am glad to introduce la Commune de Paris (LCP) mod for you, this mod will show you the war between Paris Commune and French Republic

Singleplayer part will focus on the Paris Commune history and provide a sandbox mode in French map, you can lead the Commune Army to win the victory fight against the capitalism, you also can lead the French Army to restore the Paris from Commune's hand, you even can also lead the German Forces occupied the whole France.

Multiplayer part will provide several multiplayer maps in the Commune history, which include: 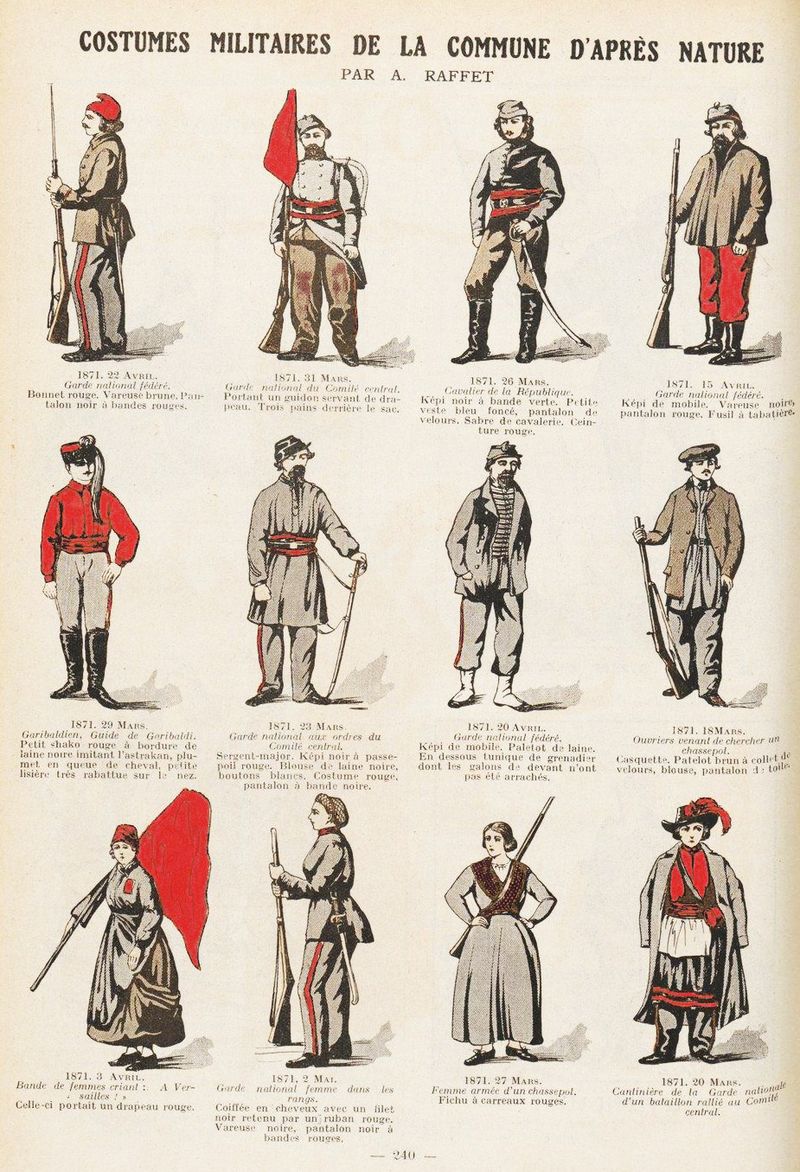 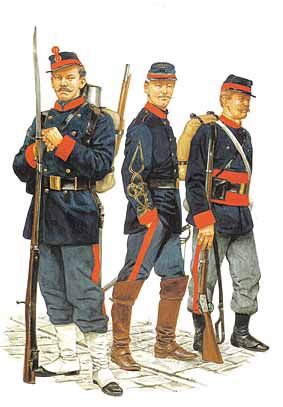 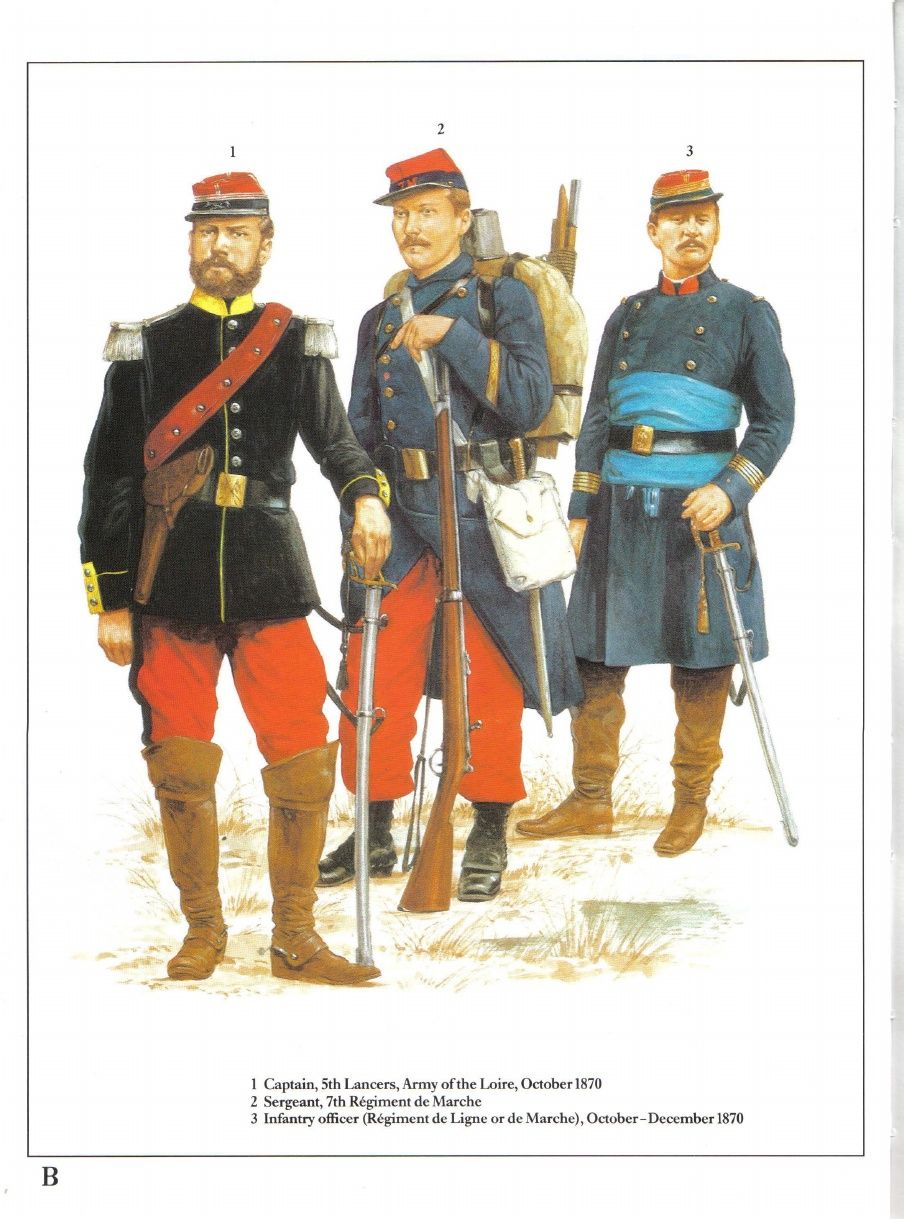 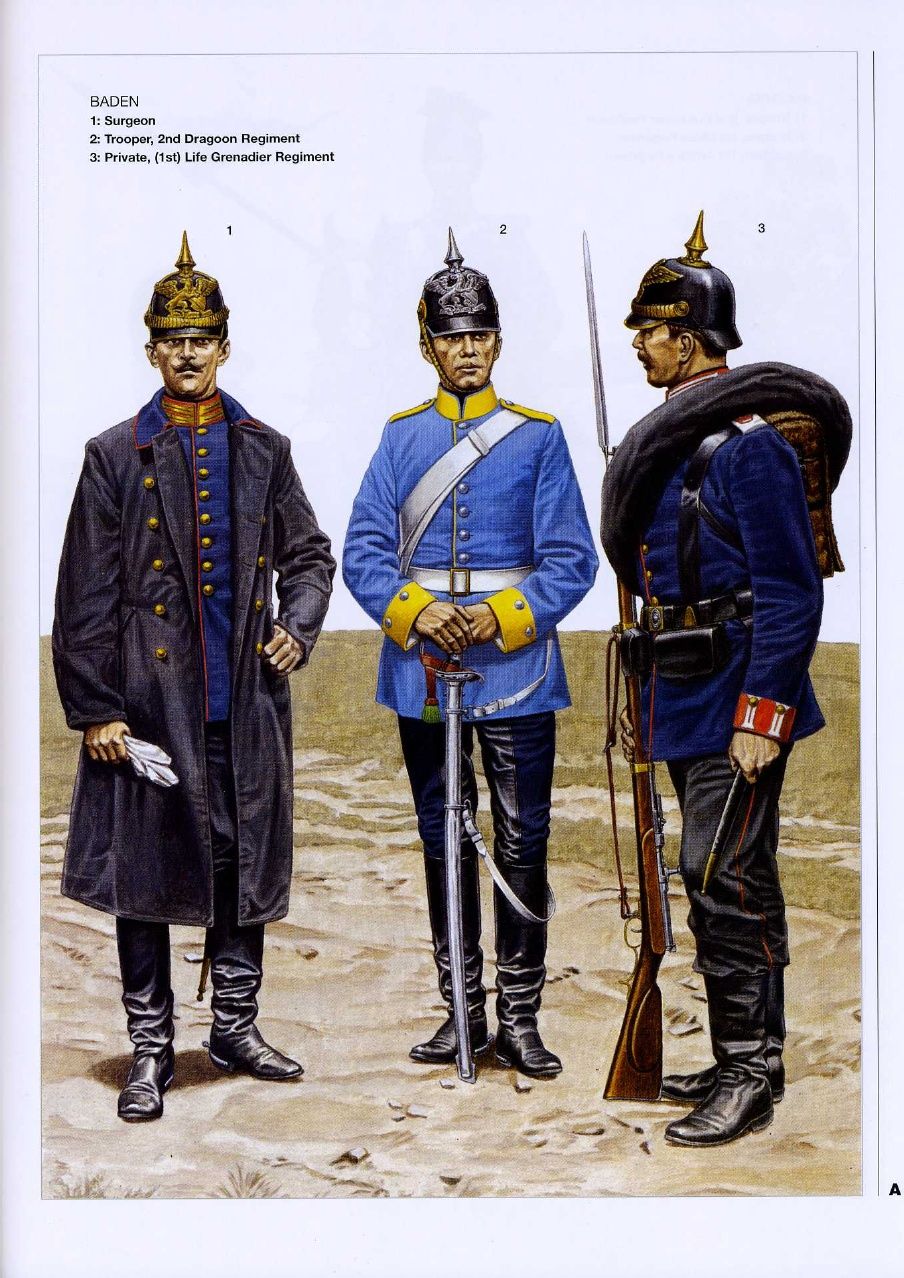 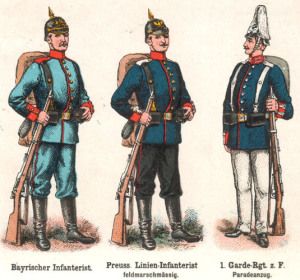 World map will include the whole France

"Working men's Paris, with its Commune, will be forever celebrated as the glorious harbinger of a new society. Its martyrs are enshrined in the great heart of the working class. Its exterminators, history has already nailed to that eternal pillory from which all of the prayers of their priest will not avail to redeem them." —— Karl Marx <<French Civil War>> (English Edition of 1871) 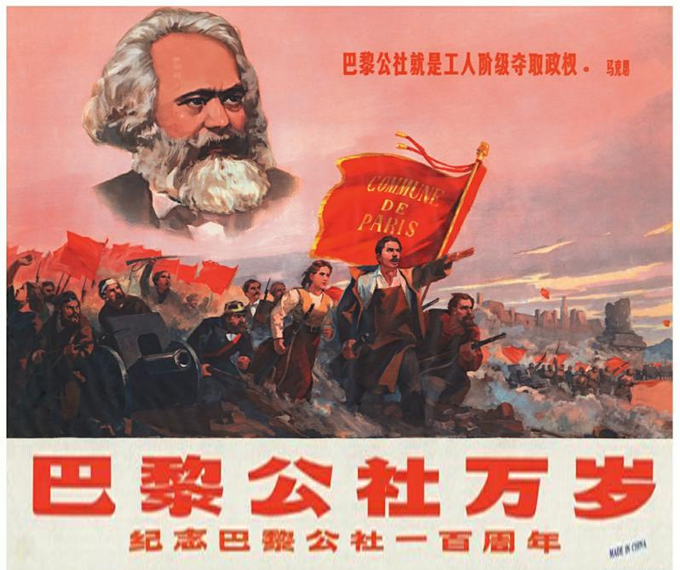 Although the great Paris Commune failed under the crazy attack of reactionary capitalism. But the great feats of the people of Paris will continue to inspire us to win the great victory against capitalism and the realization of communism!

The great Paris Commune is immortal!

See you next time, comrade!

Vive la Commune! Let the fire of revolution spreads all over the world!

Based content comrade, not a topic often discussed, was very happy to see this on the mod list!