First development log, Hurray! Let's see how long I can keep the Monday upload streak going, this is week 1. Take a look at the features we've been working this past week, mostly relating to the inventory menu and game puzzles using its new features.

Glad you (probably?) asked, this week we've been putting some work on upgrading the inventory system to allow more options to the player on how to use their items, specifically, on top of being able to use an item, players can now also try to combine two items to create a new one, as well as being able to examine an item if the player feels something is hiding within. 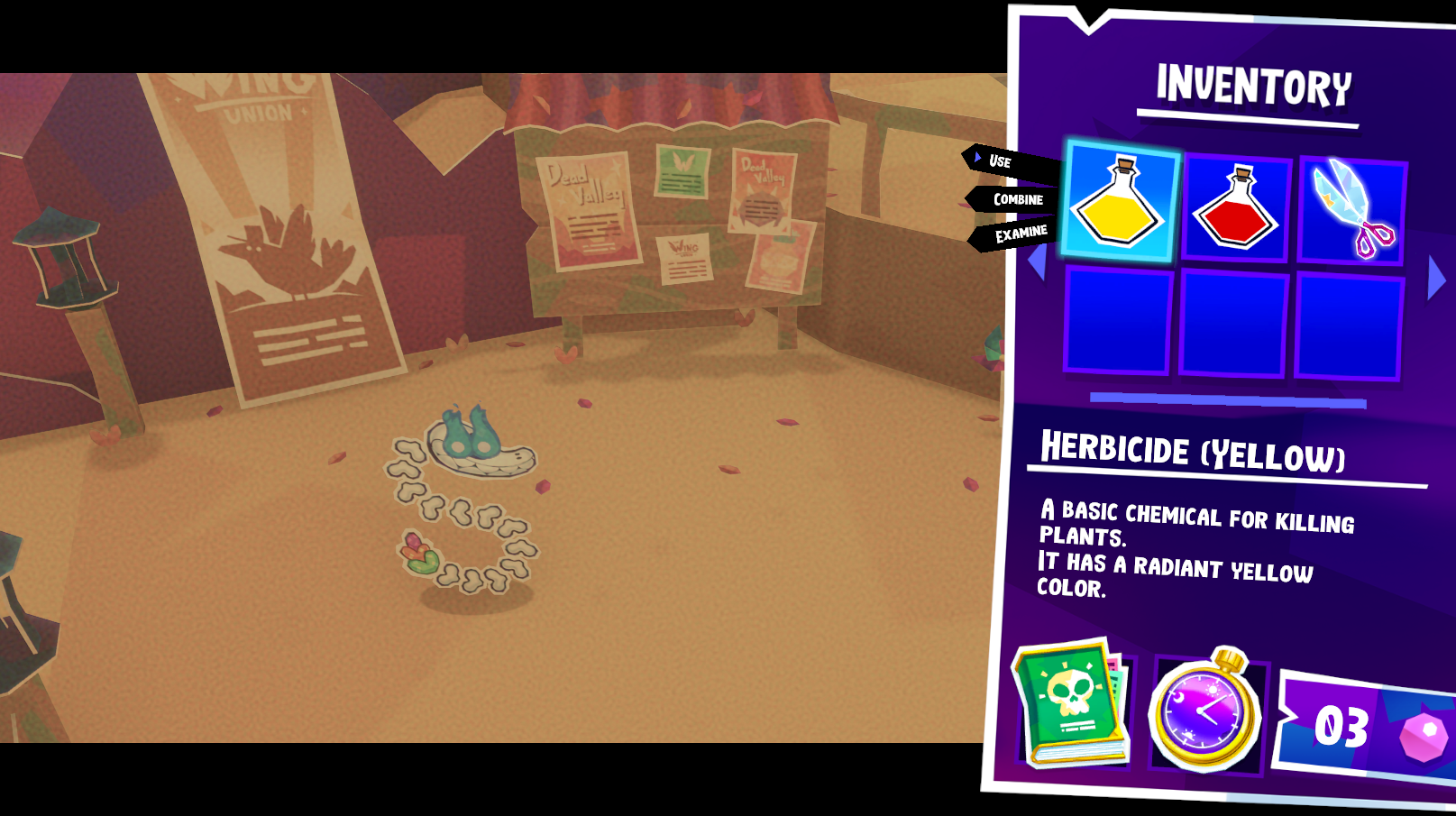 Previously, the only thing you could do with the items was using them in context sensitive situations, for example, using an item in-front of an NPC would show the item to them, or using a key in-front of a locked door would unlock it, etc...

This system did what it needed to do, so we were fine with it, we continued developing the game and puzzles as usual. Eventually we came up with a puzzle that involved combining liquids to create a new mix, to achieve this, the idea was to have a machine where you would deposit the liquids you wanted to combine, it would then spit out the result.

This approach would have worked good enough, a bit archaic, yes, but there was nothing wrong with it. Eventually we realized that combining items would be a mechanic with potential to be used on future puzzles, but having to set up a whole "machine" that would take care of the combination would be a bit tedious. In the end, we decided to integrate the combine feature into the Inventory menu (along with the examine option) to offer players more ways to interact with their items (we used the classic Resident Evil series as a point of reference for this system). 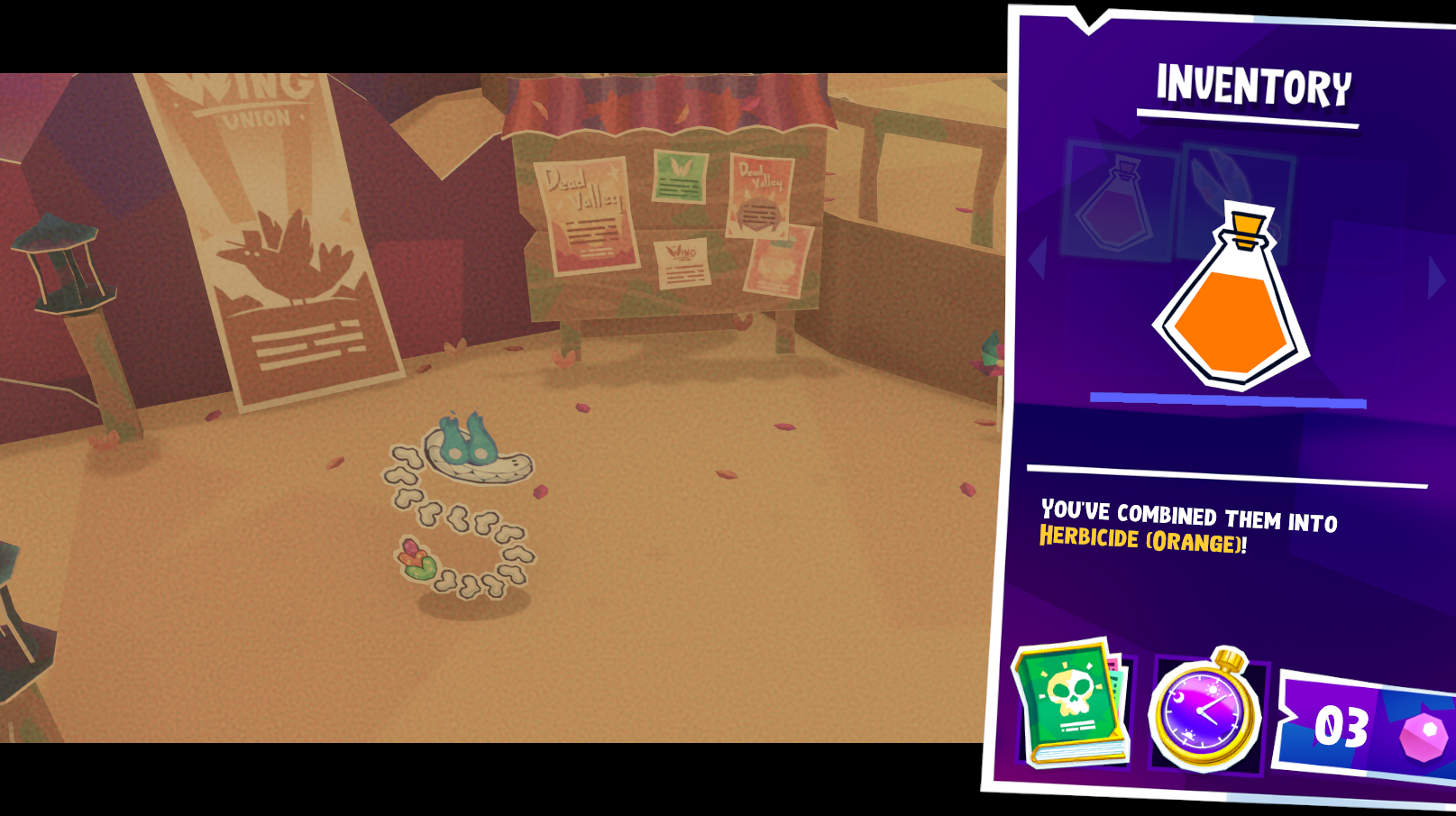 How does combinations work under the hood?

I suppose I could share some of the technical details on how the game determines combination results, but if you don't care about that feel free to skip this whole section.

Basically, I have some "recipes" files that the games looks at to determine if two items should yield a result, if none can be found it just defaults to an error message, otherwise both items will be deleted from the inventory and new result will be added.

There are some issues with this approach, but I have some plans on how to fix it down the line if they ever become a problem, from my experience it's usually better to focus on making the code framework flexible enough to be optimized when the need arrives, otherwise you may waste too much time optimizing something that will only give you an extra frame or so, or worse yet, have to scrap everything because the system is not meeting expectations and needs.

With all that said...

I will be wrapping up here, we've done quite a bit of progress in the game's main puzzles and story, but I can't really elaborate to much on those for obvious reasons, instead here's a preview of the garden next to the flower shop, right now it looks like it's made of tofu. 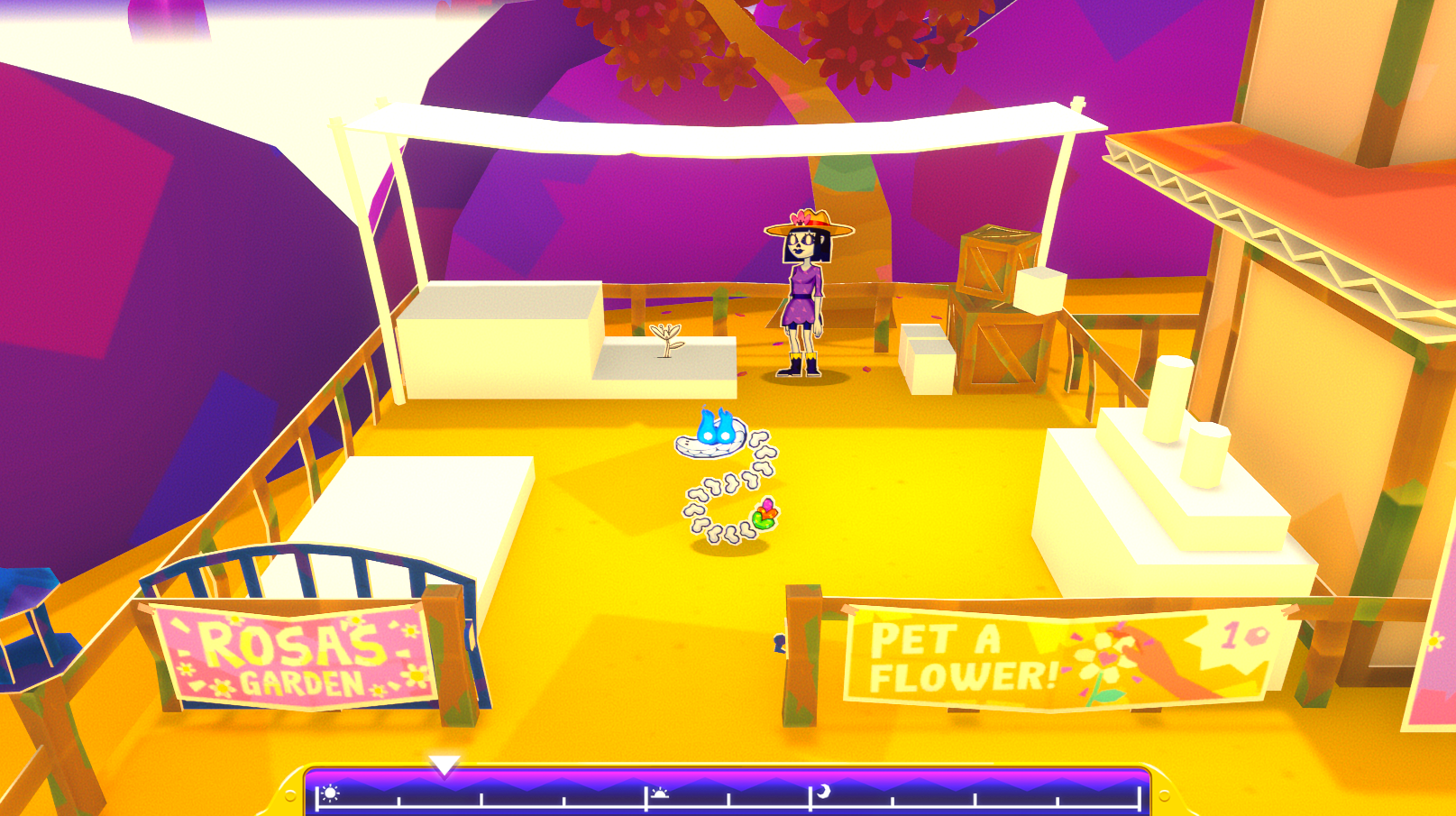 Feel free to comment about the game, what I wrote, or a question that you may have, and also follow our Twitter and Instagram accounts to easily keep track of our game's development and get notified when we make our next article next week, hope to see you for the next one, peace! 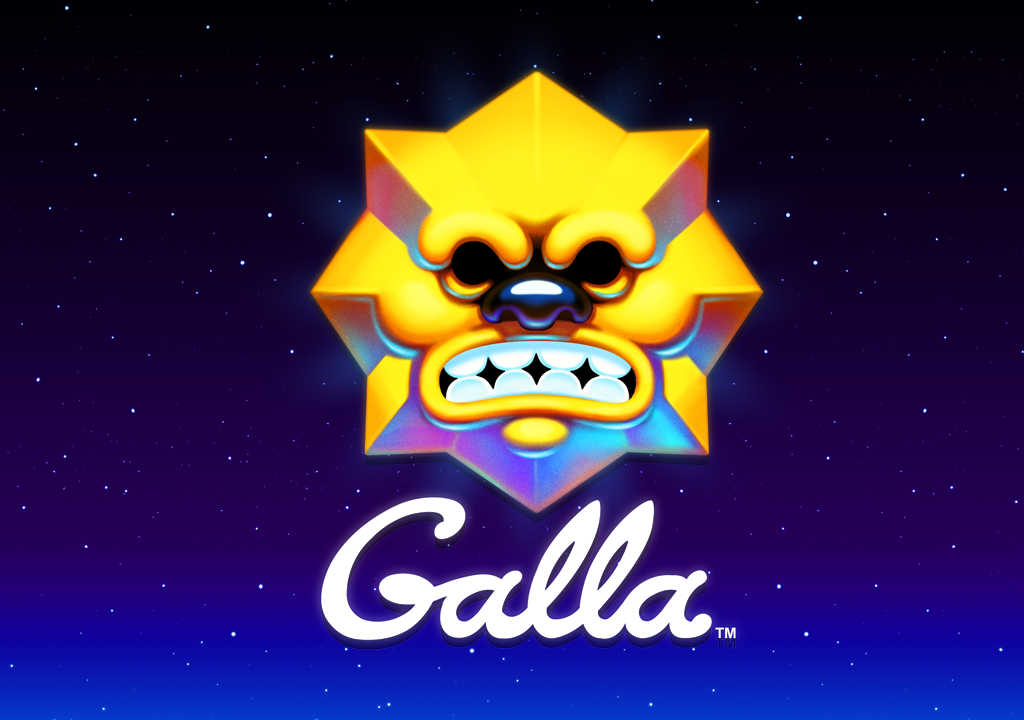 Kulebra and the Souls of Limbo Adventure
Related Engines