Read about what we have worked on in the last month and what we will work on next. 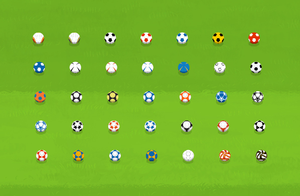 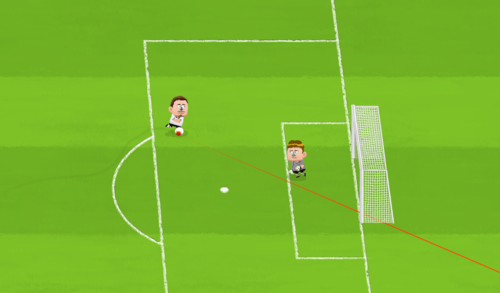 Below is a summary of what we’ve worked on last month:

Things we will work on next:

There is no playable demo as of yet, but we will release a shooting demo in a several days.