Knight's Move will be releasing on Android Devices on the 18/3/2015. iOS and Windows devices to follow.

We at Stealforge are proud to announce that we will be releasing Knight's Move on:


On the 18/3/2015, we will be releasing Knight's Move onto the Google Play Store. iOS and Windows Devices will obtain the full version of the game for FREE later in the year. 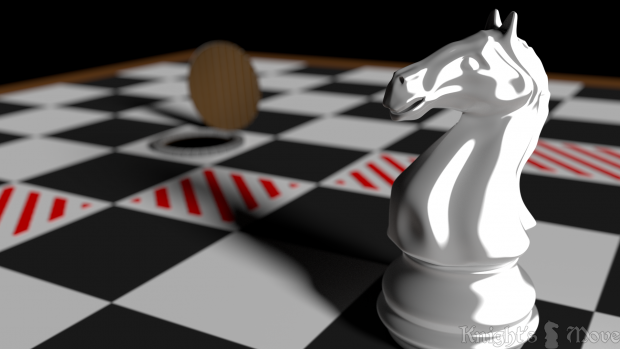 Knight's Move is a unique take on the classic game of Chess. You control a Knight and must navigate a obstacle-filled chessboard in order to reach the goal. Play through over 190 LEVELS of challenging puzzles, and try to clear each board in the least amount of moves to win. 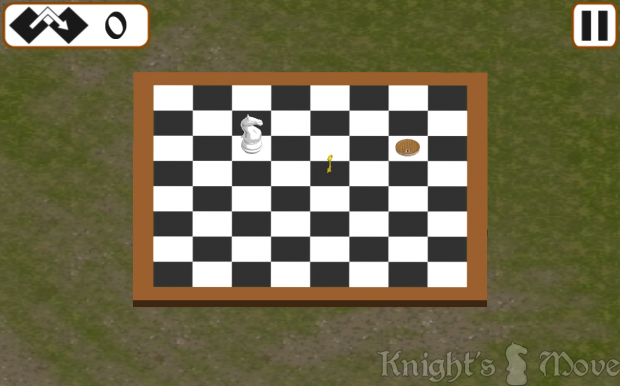 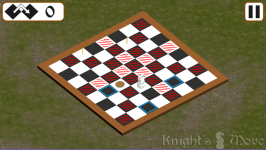