Posted by ChrysalisGames.DG on Jan 7th, 2021

As the first officially confirmed title for the new game consoles PlayStation 5 and Xbox Series X, the medieval role-playing game Kingdom Sieges will be released in autumn 2021 by Chrysalis Games.
This was announced by CEO and lead producer Daniel Gippert on Saturday on the official website of Chrysalis Games. 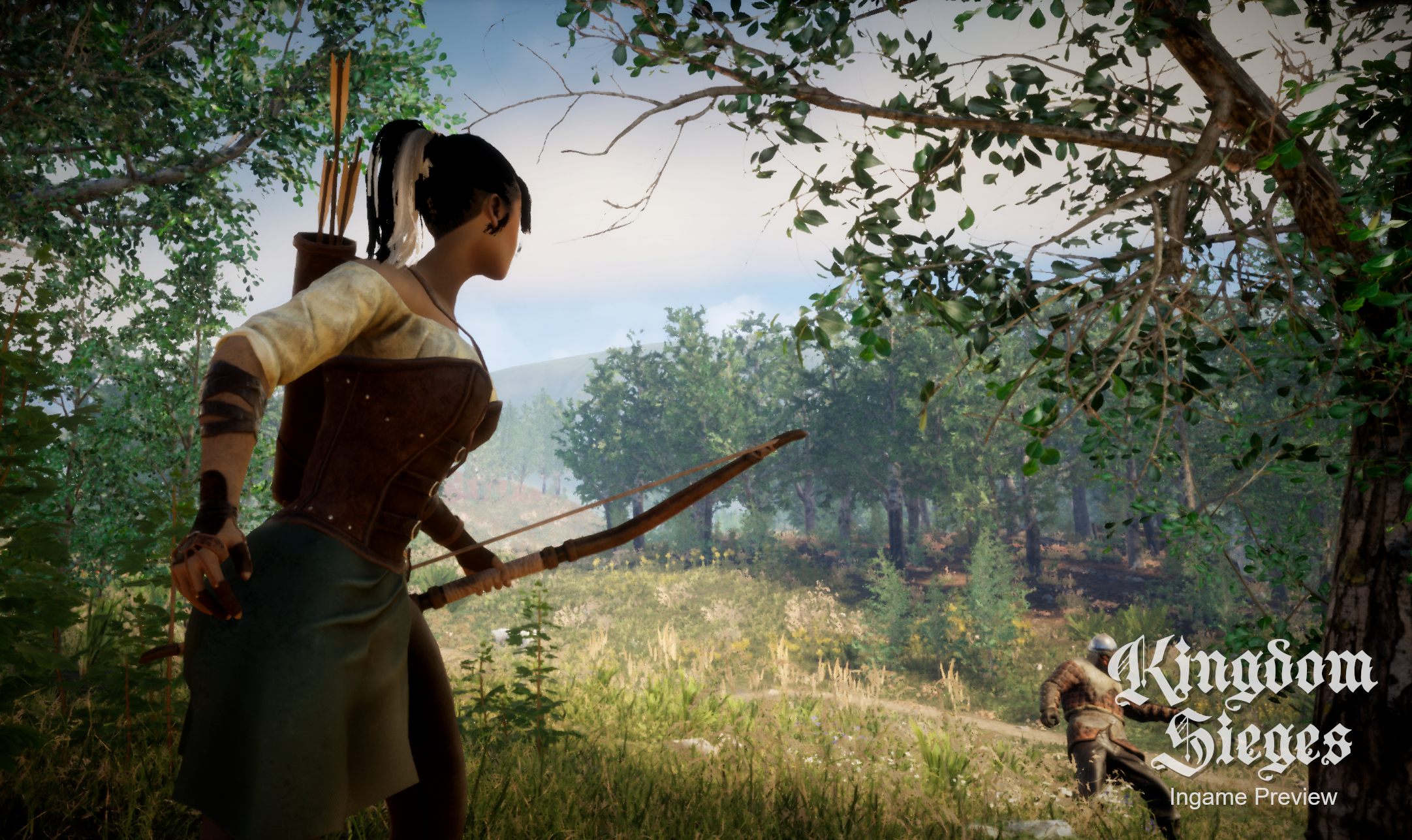 Kingdom Sieges is an action role-playing game in a medieval setting and offers the player a dynamic and open game world with countless challenges and adaptations of the game character. For example, the course of the game can take different courses depending on the role and playing style of the player.

The development of the game currently in production is handled by the Chrysalis Games Studio in London and is currently being developed by around 12 developers, programmers and designers.

Kingdom Sieges renounces a multiplayer mode in favor of an immersive and atmospheric single player story and offers a dynamically acting and growing game world in which changes occur over time, so the player can indirectly provide for prosperity or poverty of various regions and thus promote the growth of these or negatively influence them in favor of his own power and wealth.

Kingdom Sieges will be released in fall 2021 for the computer, PlayStation 5 and Xbox Series X and is expected to enter the closed beta phase in spring 2021.