Announcing a new gamemode for Jailbreak: Source - King of the Hill!

King of the Hill Jailbreak is the second game mode to be added to the next release of Jailbreak: Source, and its mega-fun! The game play is simple: Take the hill to lock the enemy jail.

How does it work?
Whilst standing on the Hill, you receive a point for every five seconds held by your team.

To take the hill, you and your team mates must be the dominant team for more than five seconds.

To retake the hill and release your friends, your team must overwhelm the enemy, and force them out.

You need to make sure your team is defending the enemy jail though, as enemy combatants can escape via the lava tunnel if the hill has been captured.

If you defend the hill, kill the entire enemy team, and stop any escapees from getting free, then you win and get to execute the losers... personally.

What else is new?
Check out the shots below to find out more. You can also see images of the new Rocket Launcher, and the updated Medigun which now locks-on to the nearest target. We've also implemented soft-body collisions like in TF2, so escapees no longer get stuck on each in ventilation shafts! 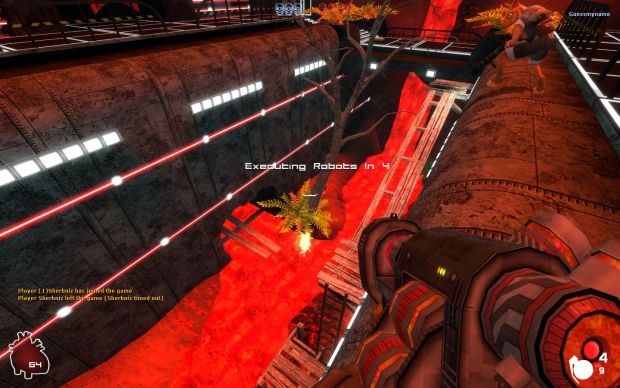 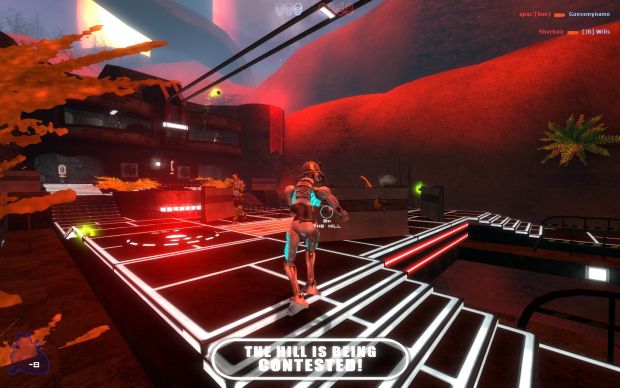 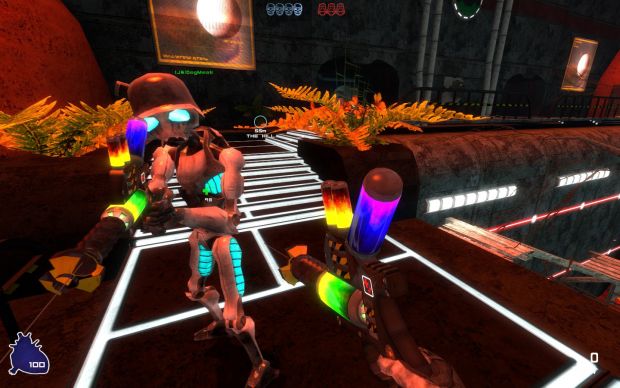 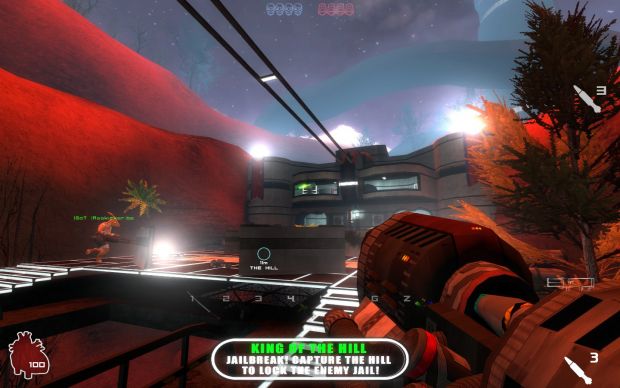 King of the Hill:
The game mode itself has been around for years, and appeared in many different games and mods, but it was one of our community members, Guessmyname who integrated into his map, koth_thrones who brought it to Jailbreak.

The Jailbreak Community is Awesome!
Just like Deathball, which was also developed by another community member Nyght, we decided the mode was immense fun, and with his help, integrated it into Kimiko. 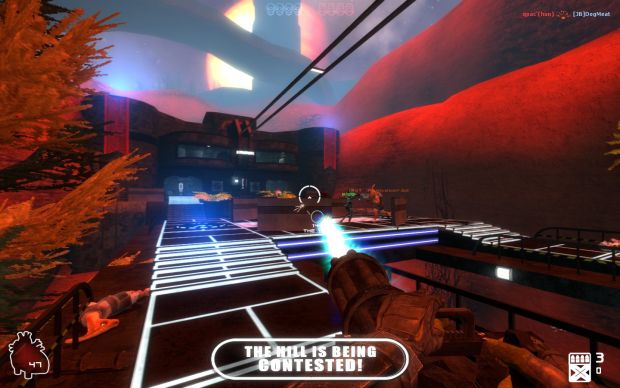 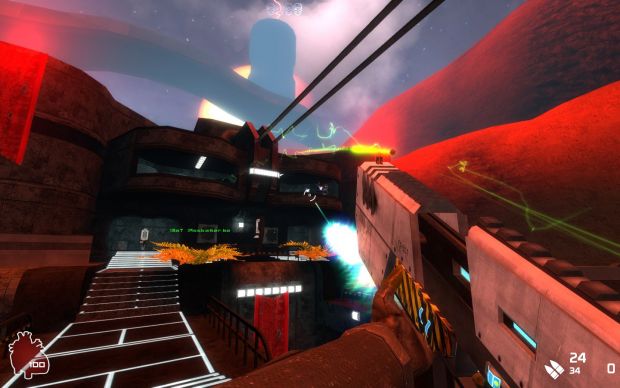 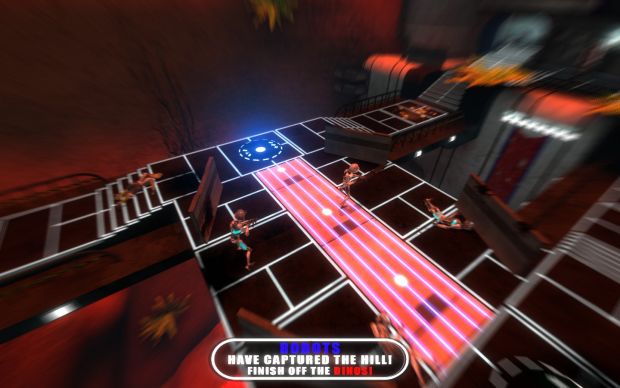 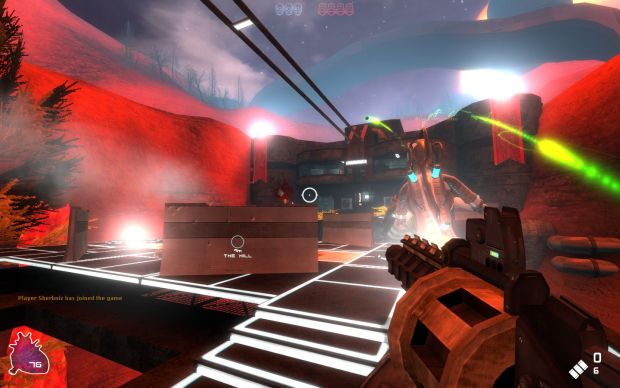 We currently have one official map supporting this game type, and several custom maps in development which will be released as part of the Second Official Map Pack. Alongside the two maps for Deathball, this should provide plenty of variety when we release!

SOunds a nice gamemod. Looking forward to it.

I hope NOT like TF2 because being pushed around by teammates and then bumping into door frames is NOT fun -.-

Thats exactly what they mean.

To think that betatesting this yet unfinished version is so much fun I anxiously await the full version! xD

Will be nice to see how it will be to play King Of The Hill in Jailbreak style :X

just keep moving...
But i hear u, its really annoying when ur sniping at long range... (in tf2).

DANG IT BOBBEH!
PUT DOWN THAT VIDYA GAME!