Tripwire Interactive is happy to announce the winners in Wave 1 of the Killing Floor Grindhouse Custom Map Making Competition. With over 50 entries for the contest, we have been really impressed with the quality of many of the submissions.

Tripwire Interactive is happy to announce the winners in Wave 1 of the Killing Floor Grindhouse Custom Map Making Competition. With over 50 entries for the contest (download mappack), we have been really impressed with the quality of many of the submissions. The best of the best was judged to be Damien Laurent's "KF-Waterworks", which wins the top prize of $5,000. With amazing visuals and impressive gameplay the map set the bar very high for Wave 1, and will be one to watch for Wave 2. With all the great maps submitted in Wave 1, we can't wait to see what the mapping community creates for the final wave where the grand prize is $10,000. Additionally, the Wave 2 deadline has been moved back to October 2nd, 2009 to give the mappers a little extra time to polish their entries.

Congratulations to all the entrants in Wave 1. It is clear that a lot of effort went into these maps and it is just a shame that we can't reward everyone. The top 3 maps from Wave 1 are: 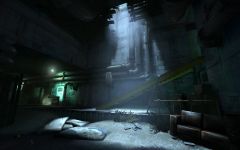 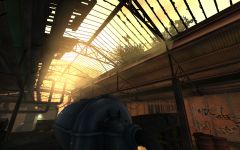 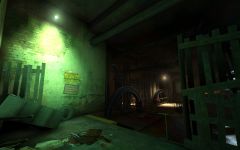 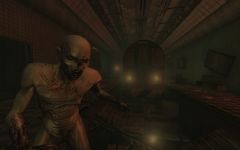 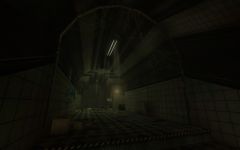 Here is the full list of runners-up, with a special mention for Justyn "JustFilth" Toohill who succeeded in producing 3 of the prize-winning maps!


The full set of maps from Wave 1 is available at ModDB: Moddb.com. Many of the potential entrants for Wave 2 are available now for testing, over at the Killing Floor forums, along with the rules for the contest, all at: Killingfloorthegame.com

Congrats to the winners :)

AWESOME map Damien Laurent, I cannot believe that this is UE 2.
Incredible. Congrantulation!

Why is Valve in the related groups list? Steam I suppose.

Thank you for your Creativity and Work! :)

Yeh, congrats to the winnar, it's a very sexy looking map. I love the lighting in that first shot

Amazing jobs guys! I loved testing these when they released on the official forums. I've been working hard on 2 maps for wave 2!! :D

I knew waterworks would win when i saw the first screenshot :D

Sadly I haven't played the other two...yet...

There are few maps that are as beautiful as waterworks existing today on that engine, on or off KF.