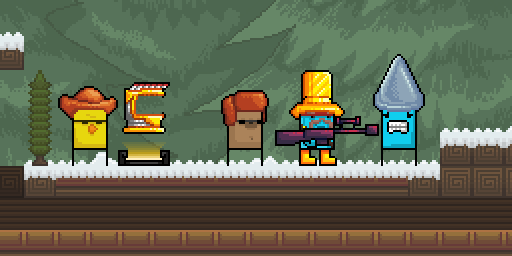 I loled at the Emo Haircut prerequisite. Messed up but pretty funny XD