Defeat powerful enemies in this Wolfenstein incarnation of a famous Japanese classic. Can the Masked Rider overcome Shocker and save the day?

All right, we're back. As you might recall, I have experienced unexpected issues with the next mod in my queue and had to post emergency mapsets in the meantime. Fortunately, trouble's over. My issue was with custom music; I had to figure out how does Mac Wolf handle custom midi songs and re-create the results on Windows. I could have just recorded the songs as they sound on the emulator, but that's no fun... You get my arrangement instead. It's imperfect, but it's mine. I know it sounds wacky. It's supposed to. Deal with it.

Either way, the new mod is Kamen Riderstein. There's not much in terms of documentation, so I'm not sure what exactly is going on, but presumably you're supposed to stop some organization from the series (Shocker? no clue, never seen it), encountering miracles like Kaizo Giftmacher or Schabbs-Sensei along the way. It's eight maps for the Third Encounter, plenty of new graphics and *excellent* sound effects, especially spoken greetings. You're going to have fun. Maybe.

On another note, good news: I was lucky enough to get in contact with Dermuda, who used to be a fairly notable member of the old Mac community. This resulted in an exchange of mod collections, seriously swelling the ranks of to-be-ported mods waiting on my hard drive. Shout-outs! 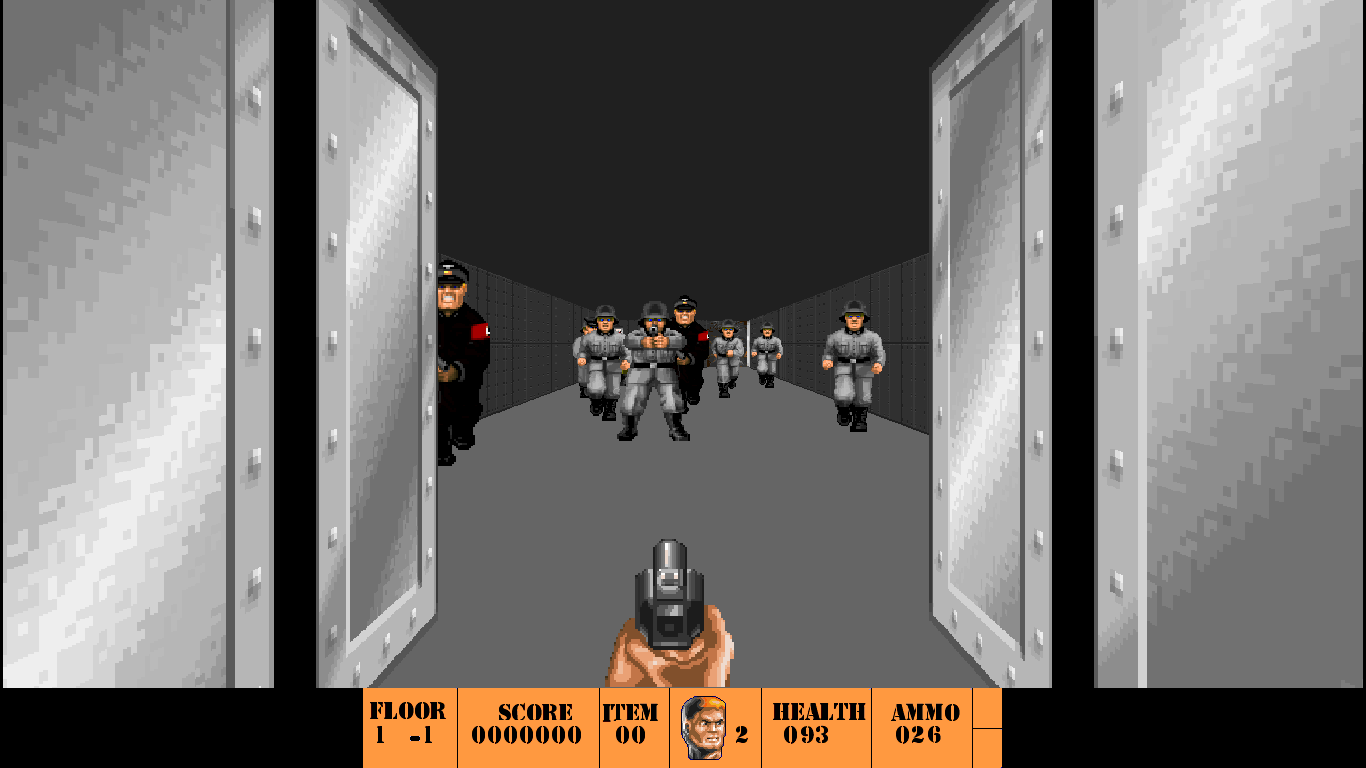 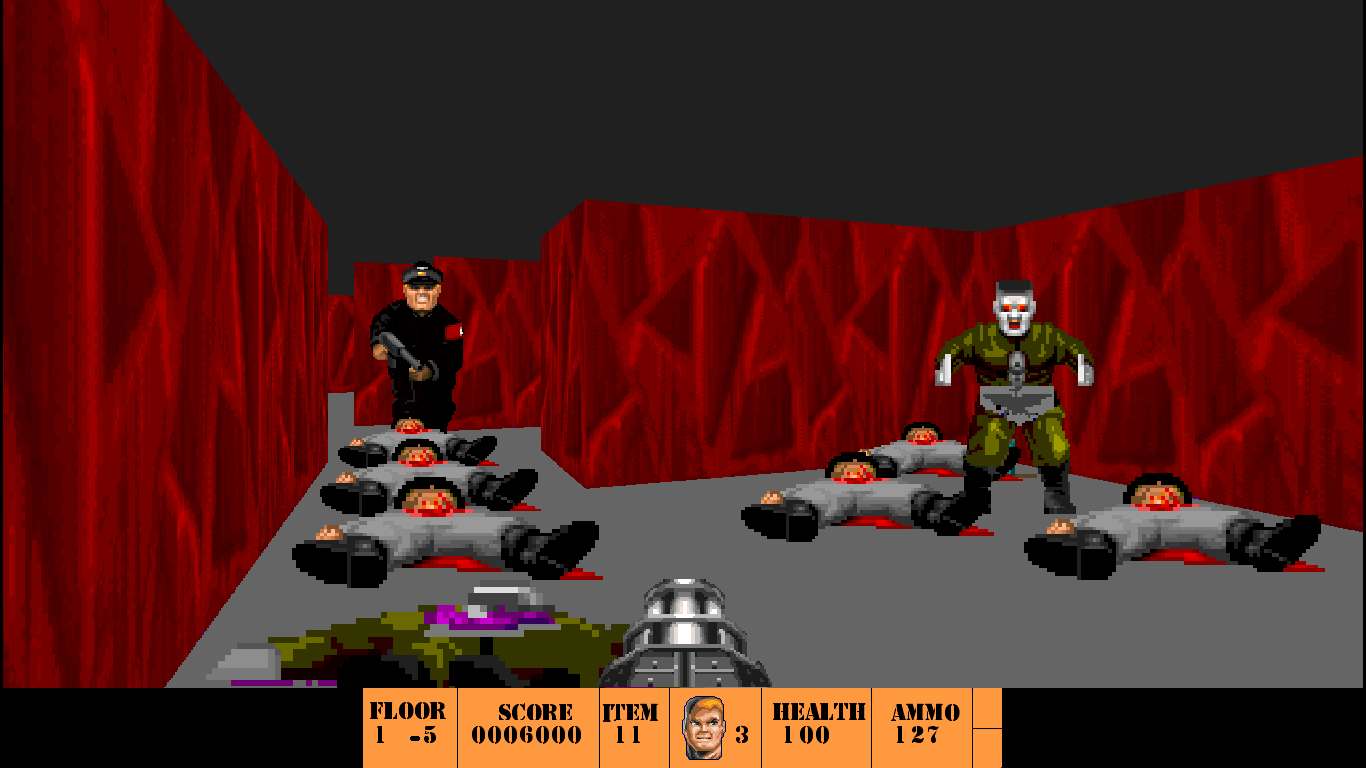 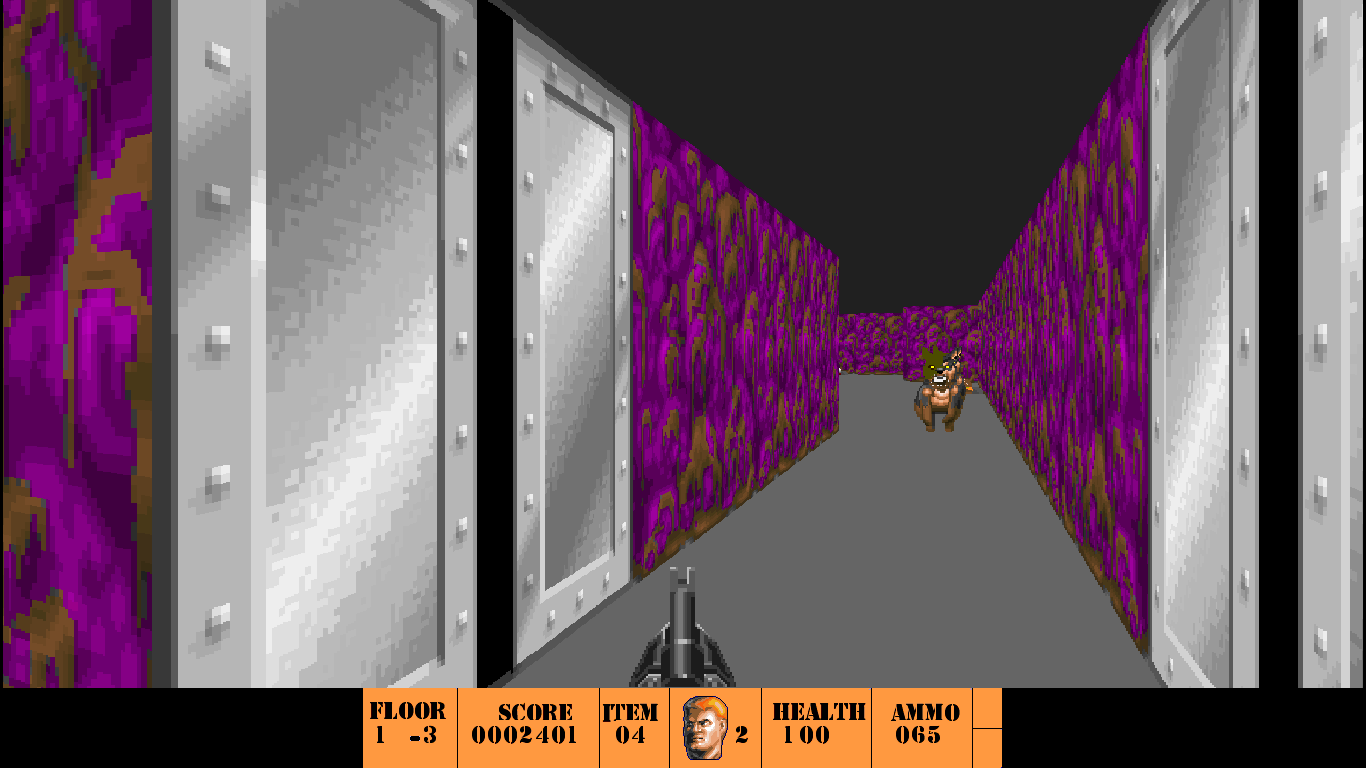 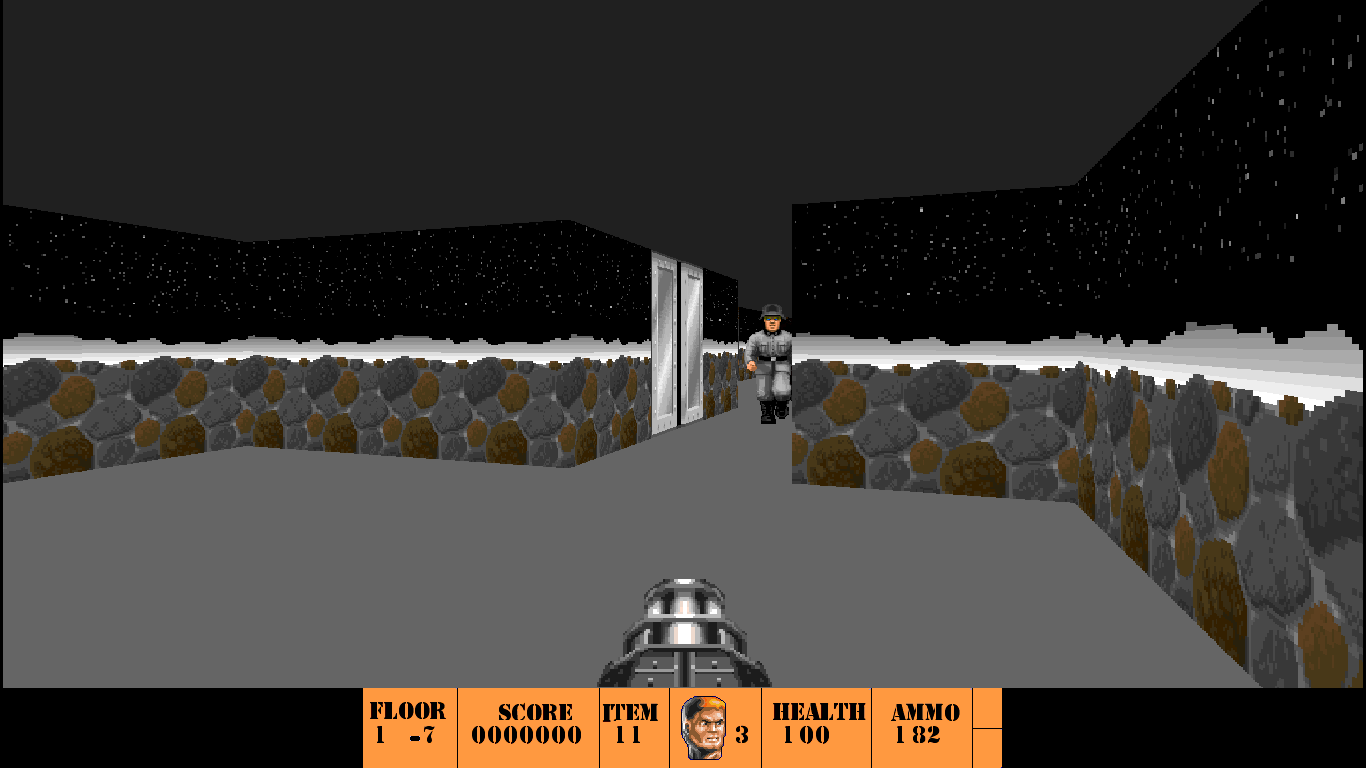