The game is finally out and playable on Steam, this is just the first impressions after the launch.

We've finally published the game to the Steam store! It's been a wonderful journey so far, and we're just getting started. From now on, the players define the path of our future actions, and we are responsible for delivering further patches and fixes to the game.

We'll be adding a hotfix tomorrow or the day after, which will add all the remaining player animations. The game also has a few minor tweaks, which us developers personally feel should be added to it in the near future. 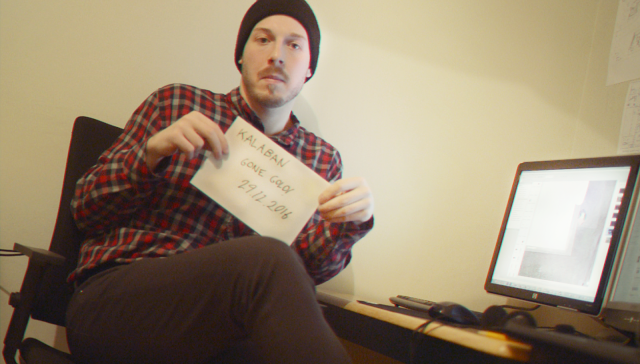 That's me, just a moment before our game hit the online store. It's been one long week.

To all of those who have bought the game already: a very special thank you from all the developers! We went live a little over hour ago, and we got our first review:

Needless to say, that this is all super exciting and new to us, since it's our first commercial release and our first game on Steam. We'll be posting an in-depth making of from the game after a couple of days. Stay tuned!