Struggling to overcome the stalemate of trench warfare and faced with increasingly severe manpower shortage, the infantries of all major powers had to go to drastic lengths to modernize themselves...

Struggling to overcome the stalemate of trench warfare and faced with increasingly severe manpower shortage, the infantries of all major powers had to go to drastic lengths to modernize themselves. Often at the head of its time, it was the German Imperial Army that pioneered most of those tactical and technological improvements during the Great War. By 1918 the bayonet-wielding masses heroically charging machine guns were long gone from the western front, replaced by small squads of heavily equipped specialists crawling no-man’s land and supporting each other with their fire.

Here is a preview of some of the weapons and specialist units available to the German player depending on the doctrine chosen. 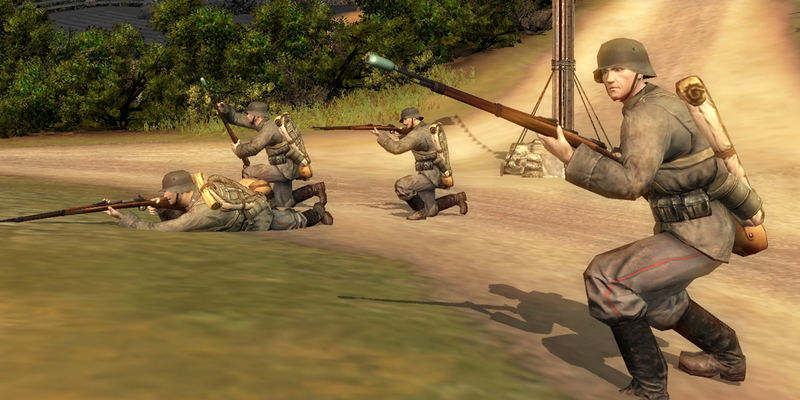 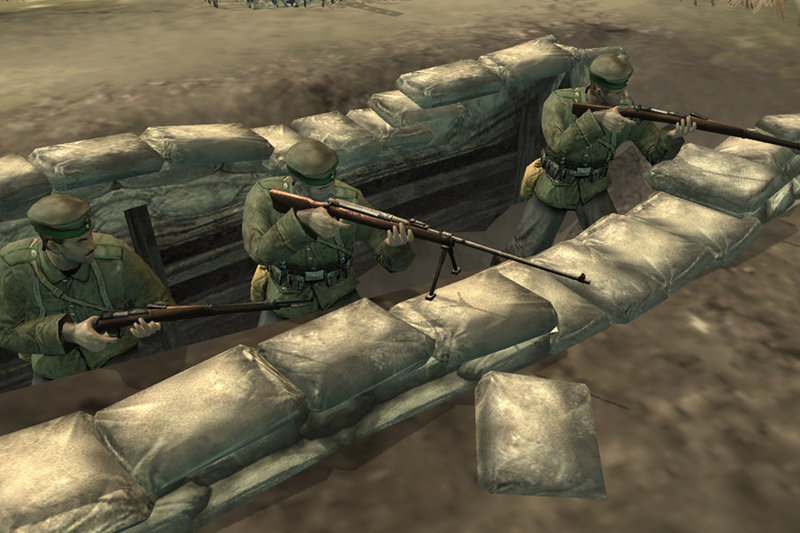 Sniper with Scharfschützen Gewehr 98
At the start of the war the German Imperial Army was the only one amongst major powers to field selected sharpshooters with scoped rifles. 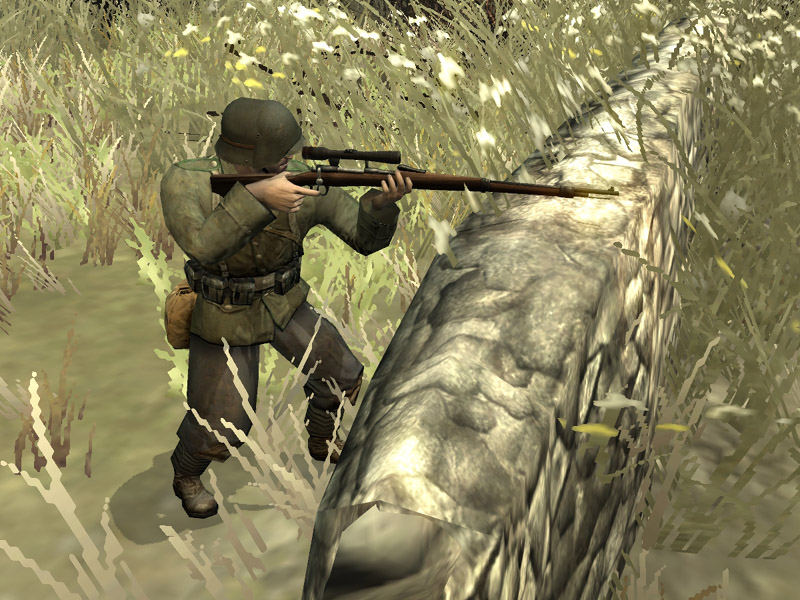 Machinegun Sharpshooters with MG 08/15
Faced with the difficulty of using machine guns in offensive operations, the German Army founded special MG Sharpshooter units whose task and training was to assist assaulting infantry. These highly mobile and heavily armed units were proficient both in assault and defence.

By 1918 the somewhat lighter MG 08/15 had replaced its heavier MG08 forefather in all but fixed emplacements. While too heavy to be considered a LMG, it still boasted formidable fire rate and accuracy. 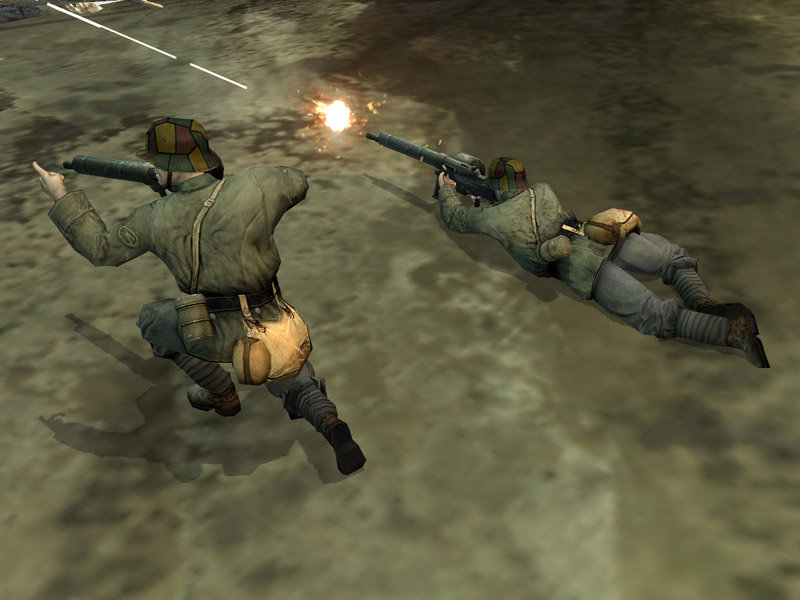 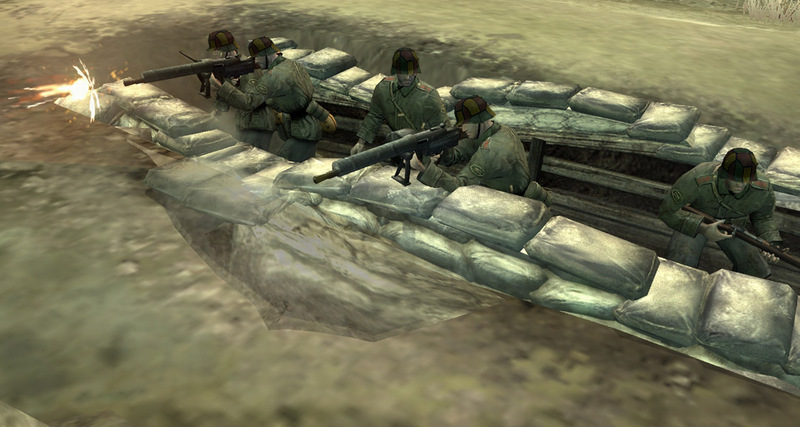 GRPR assault pioneers with “Wex” flamethrowers
The flamethrower as infantry weapon was first pioneered by the German military. To this effect they founded the elite Guard’s Reserve Pionier Rgt., a shock unit of highly trained volunteers under the high command’s direct responsibility. The Wechselapparat, or “wex”, was the latest portable flamethrower model. 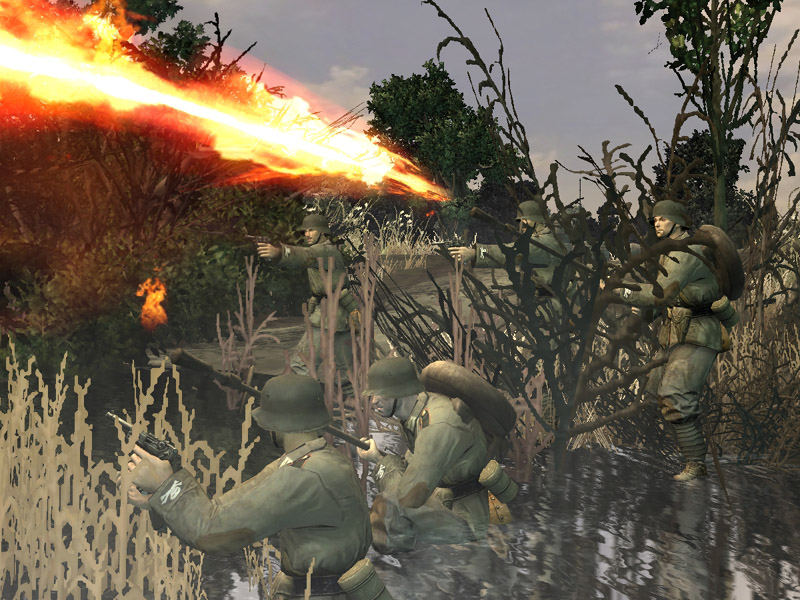 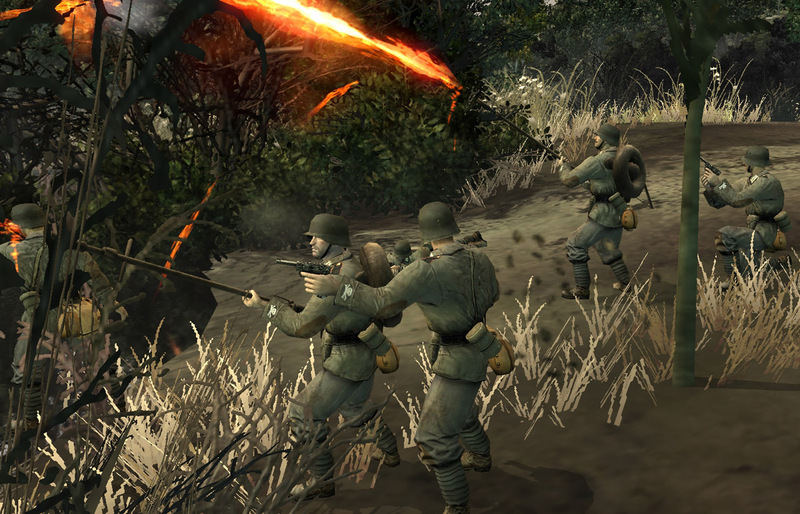 No, he meant the MG 08/15, which was most common German machine gun deployed in WWI since 1915 and a lighter Version of the MG 08!

The MG 08/15 was actually so common that it became the origin of the German Idiom 08/15 (pronounced Null-acht-fünfzehn) which is used as an adjective to characterize something as totally ordinary or boring...which I guess is the reason you found that amusing!

The MG 14 Parabellum on the other Hand is a different MG from 1914, intended for use on aircraft and zeppelins, which also based on the MG 08!

this guy is right. The parabellum looks like this.
Thevintageaviator.co.nz

If you want parabellum, look for a ww1 air war game. INCIDENTALLY, I'm developing one! I wont plug it hard but if this interests anyone just follow my profile

As said before, amazing work on the models and weapons. I'm sure they'll be even better to look at in-game :)

It's looking like you're making some excellent progress. You probably get this question all the time, but how far are you from releasing something? Can't wait! :)