A tasting of some abilities our final character has, skill icons and a speedpaint video!

Kahina amazes with her spiritual prowess!

This is the third and final part of our ability tastings; see Björn's and Gerhardt's.

Kahina, an elegant lady who is gifted with talents of clairvoyance and divination. Kahina excels at mid ranged combat, throwing enchanted talismans that deal more damage the further they travel. Her skills largely focus on movement and enchanting the enchanted talismans with even more enchants, so let's go!

Kahina's secondary ability will send her flying backwards, leaving behind a storm of feathers that will damage any enemies standing in it. 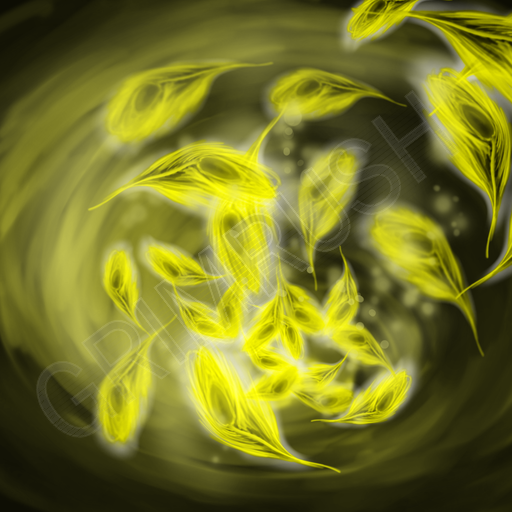 Variation on Feather Whirlwind for the folk who just like to do some more hurt! Creates a blast of feathers around Kahina, powerful but won't give you any positional advantages. 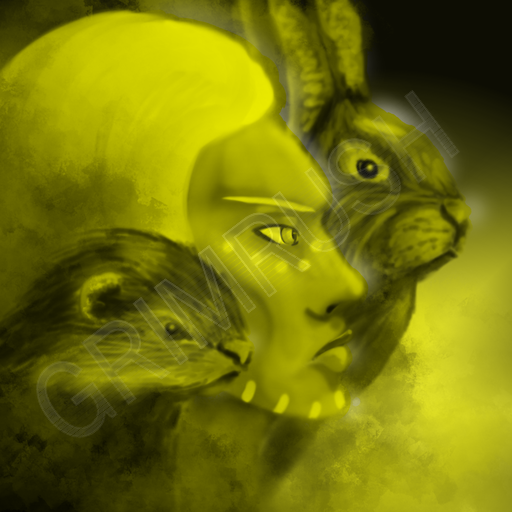 Passive ability, perform perfect dodges to gain stacks that enhance Kahina's attacks with additional damage, pair this up with attacking from optimal range and your enemies will know the true meaning of pain! 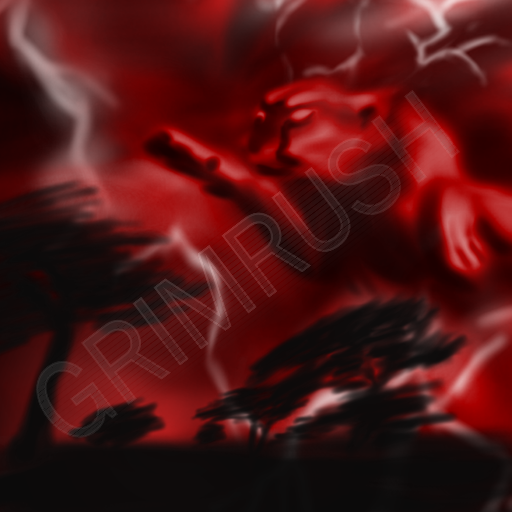 Do a small hop to recover stamina! 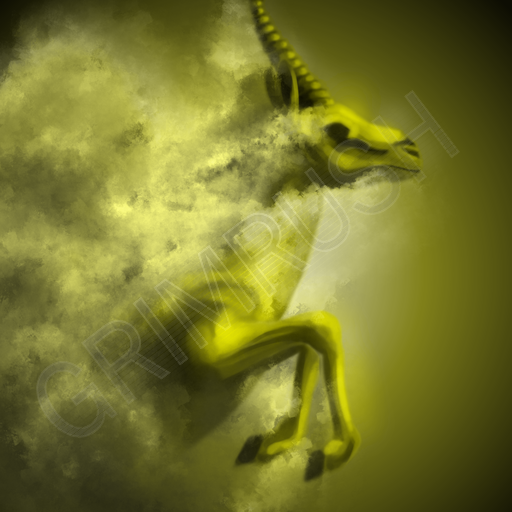 Rush forward with bull's strength, stopping only upon hitting a wall. Great when cornered, you can get out and make some hurt happen on the way! 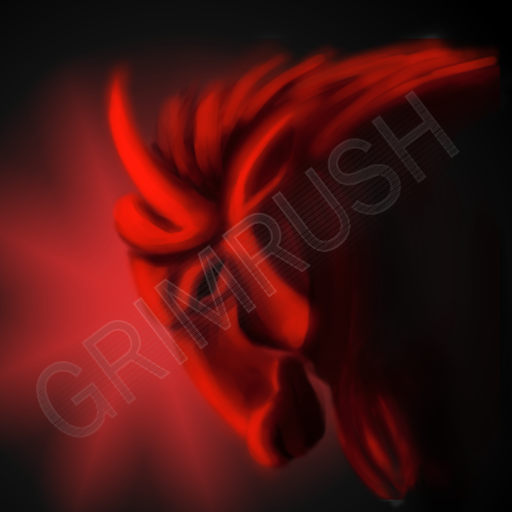 Our programmer really did a fantastic job with all of these skills! (and of course the ones not being displayed).

Thats all for Kahina's abilities for now! Our artist has been hard at work at all these beautiful skill icons and hes finally finished with all of them!

We're now working on menus and will soon move to polishing, tweaking and finishing the game up, so there are going to be exciting months ahead, thanks for reading and stay tuned for more stuff!