The latest goings on featuring Kage. Also the game's release date has been confirmed.

This update is actually a combined 3 updates in the past week!

In short, I decided to stream line the game, optimizing it and revamping many of the systems to work better with one another and build upon each other. The following is just a list of all the updates I've done in the past few days, also I've settled on a Release date- August! 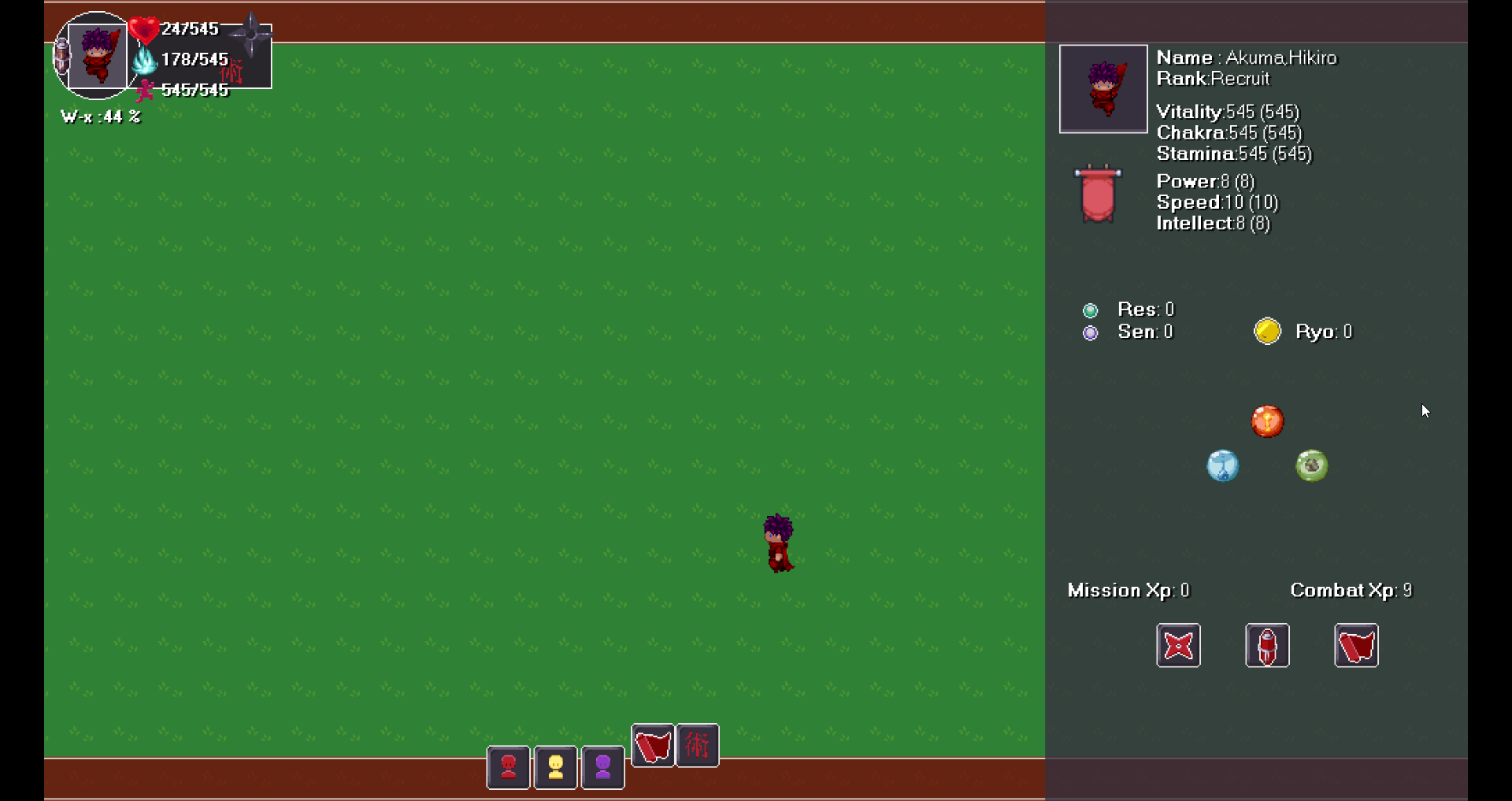 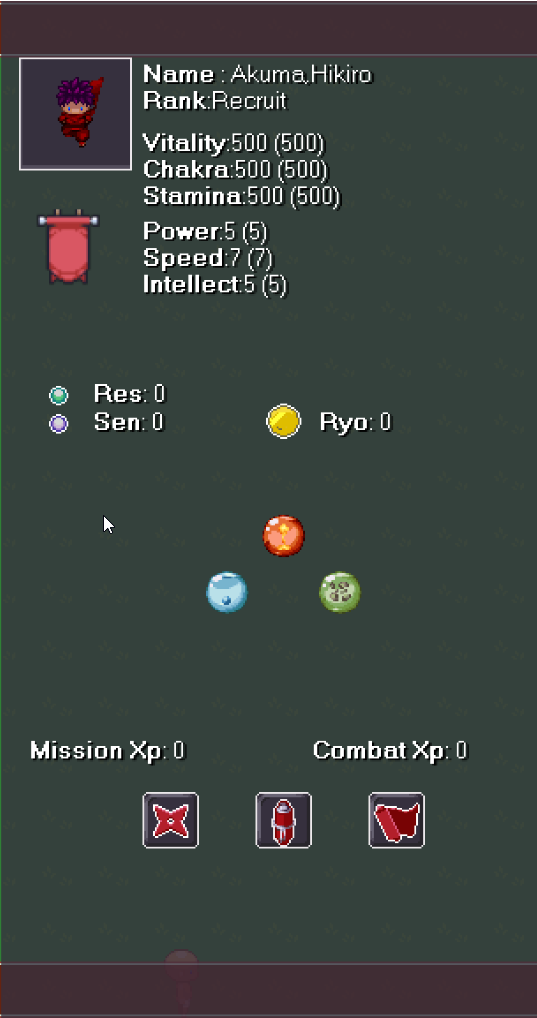 In all, I'm rebuilding the game and things are going well.

Check out the discord to stay tuned into Kage's progress.