It was a long way, more then 2 years in the making and some publisher/developer issue, but finally everything is sorted out and Kaboom Monsters in available for iOS, Android, Windows phone 8 and Windows 8 WORLD WIDE!! PLEASE ENJOY :D

Hi everyone
My name is Yves Hohler, designer at Broken Arms Games, a small Australian video game company and finally after more than a year in soft launch we will be able to launch our first big game, Kaboom Monsters!

The Idea of Kaboom Monsters was born from the love that the team have of Final fantasy 8 mini game Triple triad.
So we can define Kaboom Monsters a strategic card game that takes place against a backdrop of rich detailed graphics – in a fantasy world that doesn't take itself too seriously. 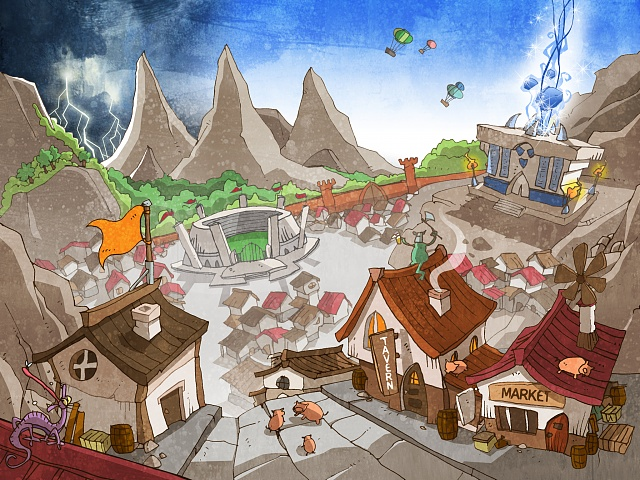 The intuitive gameplay is backed up by a rich and immersive gaming experience. You create your own cards, develop your deck and jump into an epic single player campaign with a series of battles. KaBoom Monsters offers a unique card/object crafting system allowing you to pimp up your weapons, shields and add different objects to boost your deck. 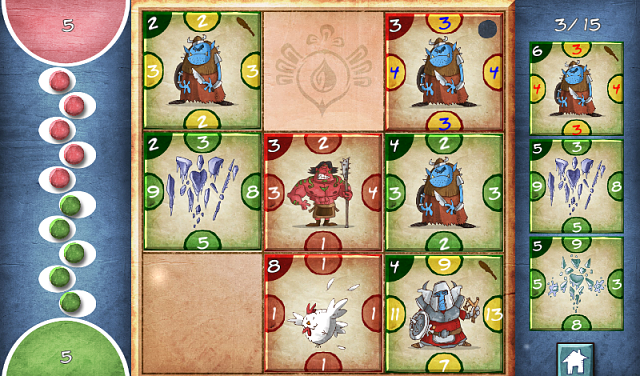 “FEATURES”
-More than 80 cards and constantly increasing!
-Crafting-cards, sacrifice three of your cards to get a stronger one.
-Rich recipe system to create weapons, shields and special abilities!
-2 Maps with 25 epic quests.
-So much fantasy-humor!
-Detailed and addictive graphics
-A lot of secrets to discover!

I really hope that you anjoy the game :D 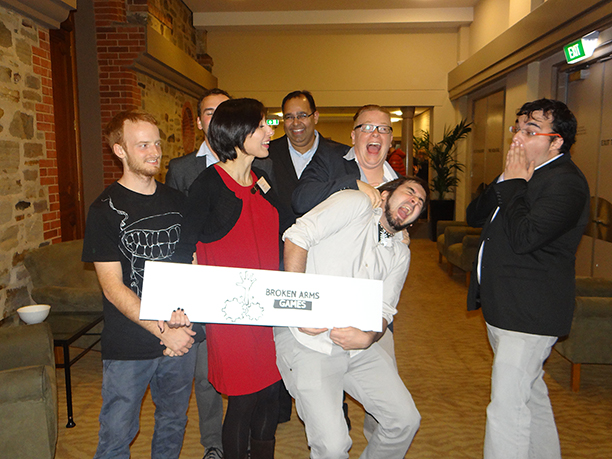