Post news RSS Just released and it's all about Flash

Is it possible to turn the game of social media into, well, a game?

Twisted Tweets Word Search was just released on Google Play and Amazon. It's a cross between a Twitter client and a word search game. Is it possible to turn the game of social media into, well, a game? Check it out and let me know what you think. 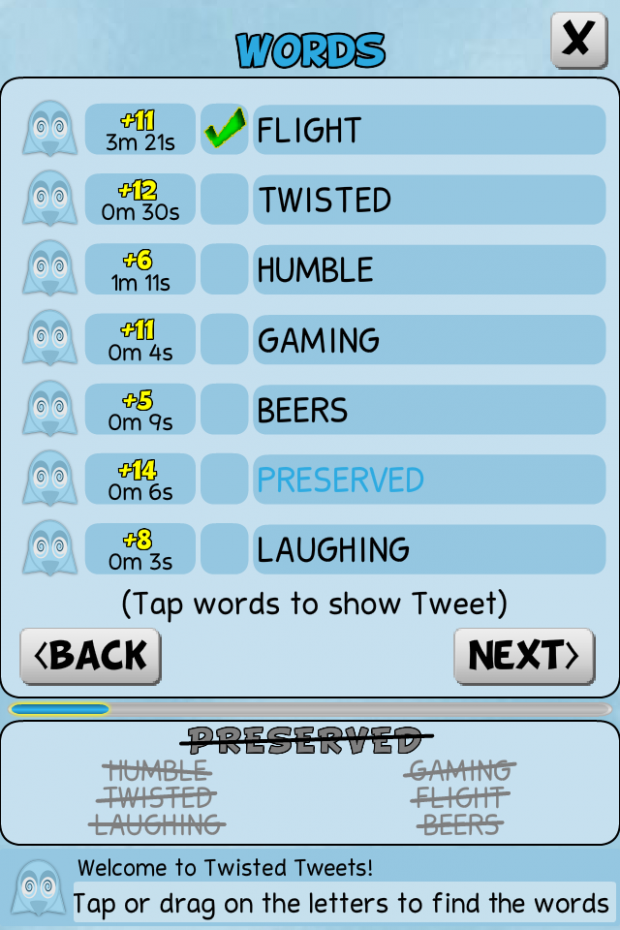 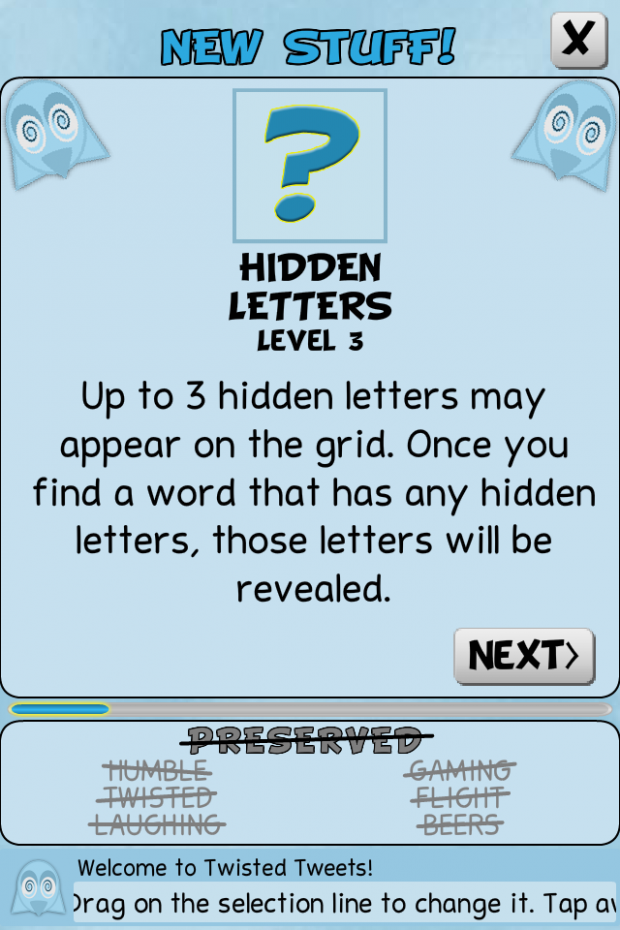 The game was developed using Flash. WT#SFFSA##? Yeah Flash. It's an archaic technology that continues to grow and improve. Adobe continues to release updates and it has really good mobile support through AIR (Adobe Integrated Runtime). It has a powerful UI editor, has solid support for 2d animation, vector graphics, and fonts, and is still a great cross-platform development tool. It's also free in terms of licensing costs. And large parts of the technology are open source (i.e. Flex). If you are a digital professional, you probably already own a Creative Suite product or are part of the Creative Cloud, so you have the UI editor. As a windows developer, it allows me to create iOS apps, upload and test them on an iPhone, and pretty much do everything without a Mac (well except for Application Loader at the very end when you publish to iTunes - but that's why you have kids with Macs :). 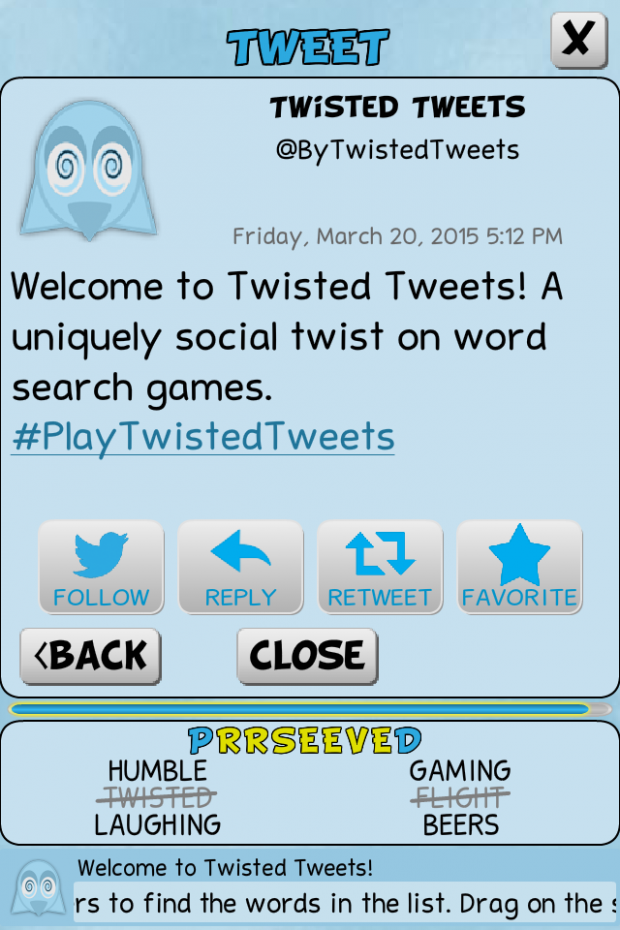 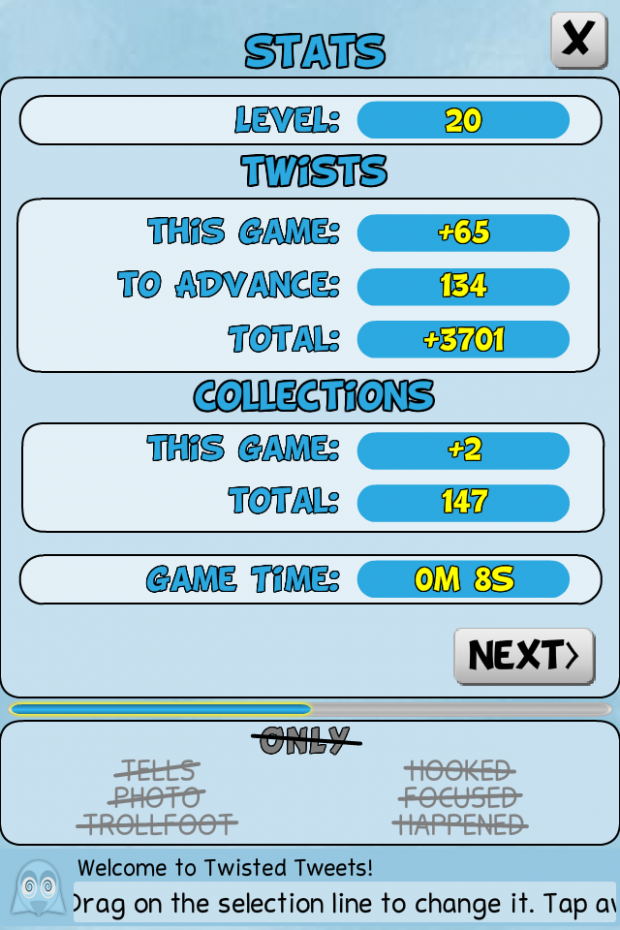 So back to the release news, it's out on Google Play and Amazon. It's a paid game so even if you don't want to buy it, I'd love to hear your feedback on what you think about the game idea, art style, and anything else. Thanks!