The update for May-June plus the release of NProject Mod v2.6 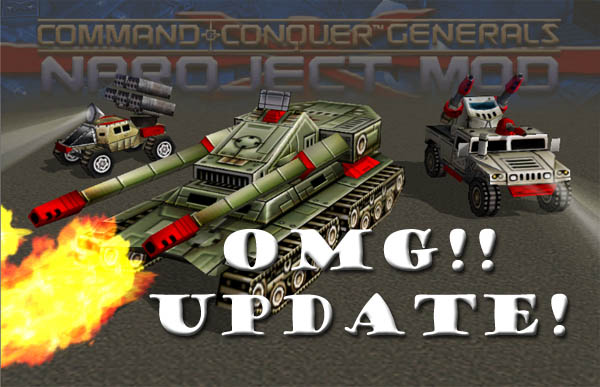 First of all, sorry for the suspended NProject Mod 2.6 release date. The NPM 2.6 was planned to be released in May, but when I wanted to upload the file to the net there was an accident and my computer got a heart attack and I had to format my computer and redo everything for version 2.5.

But have no worries now, NProject Mod 2.6 is here.