After several months of grueling development much progress on Deluge has been made, involving overhauls to major elements such as player abilities, monster AI, level design and many assets related to weapons and props. 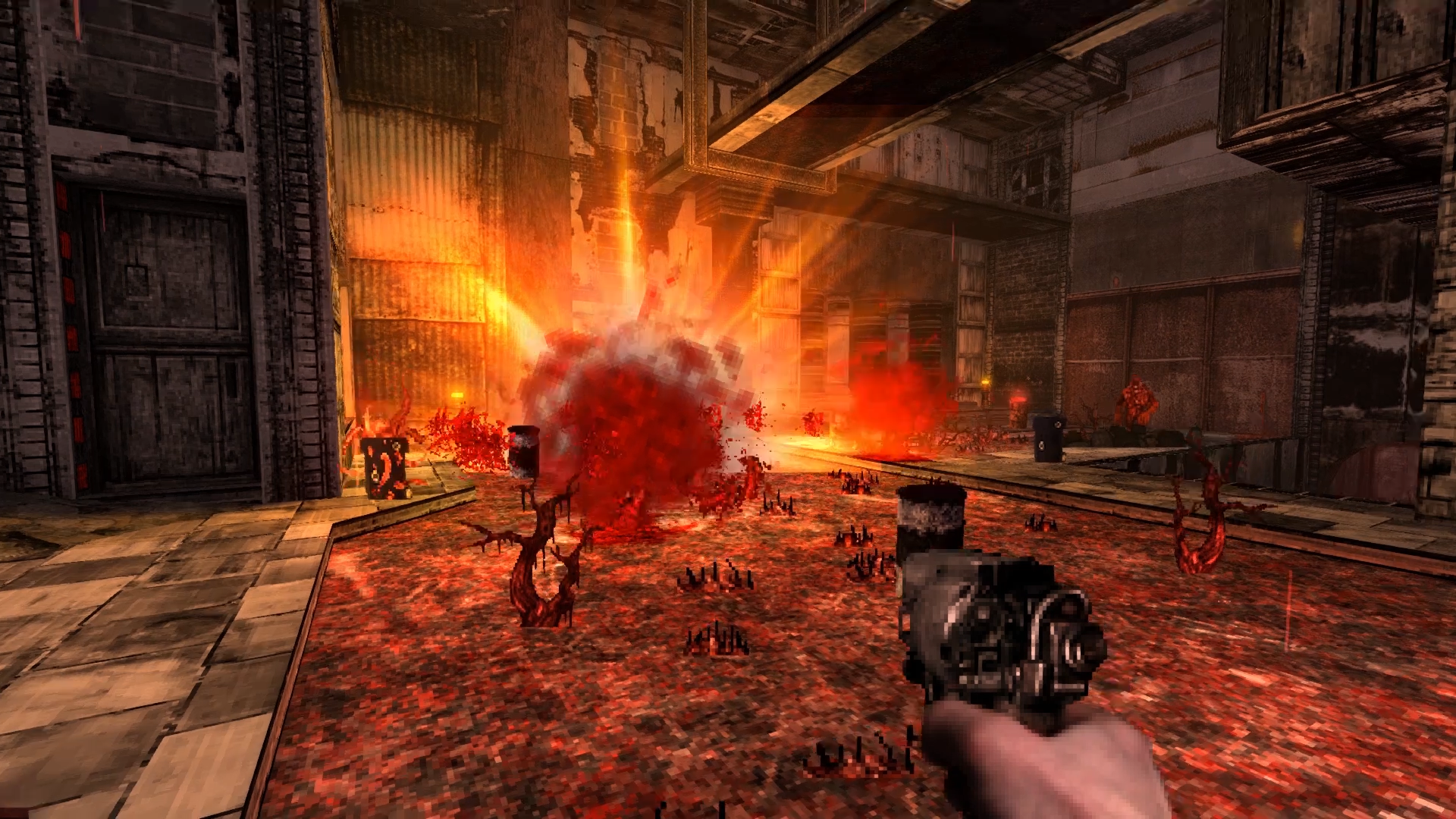 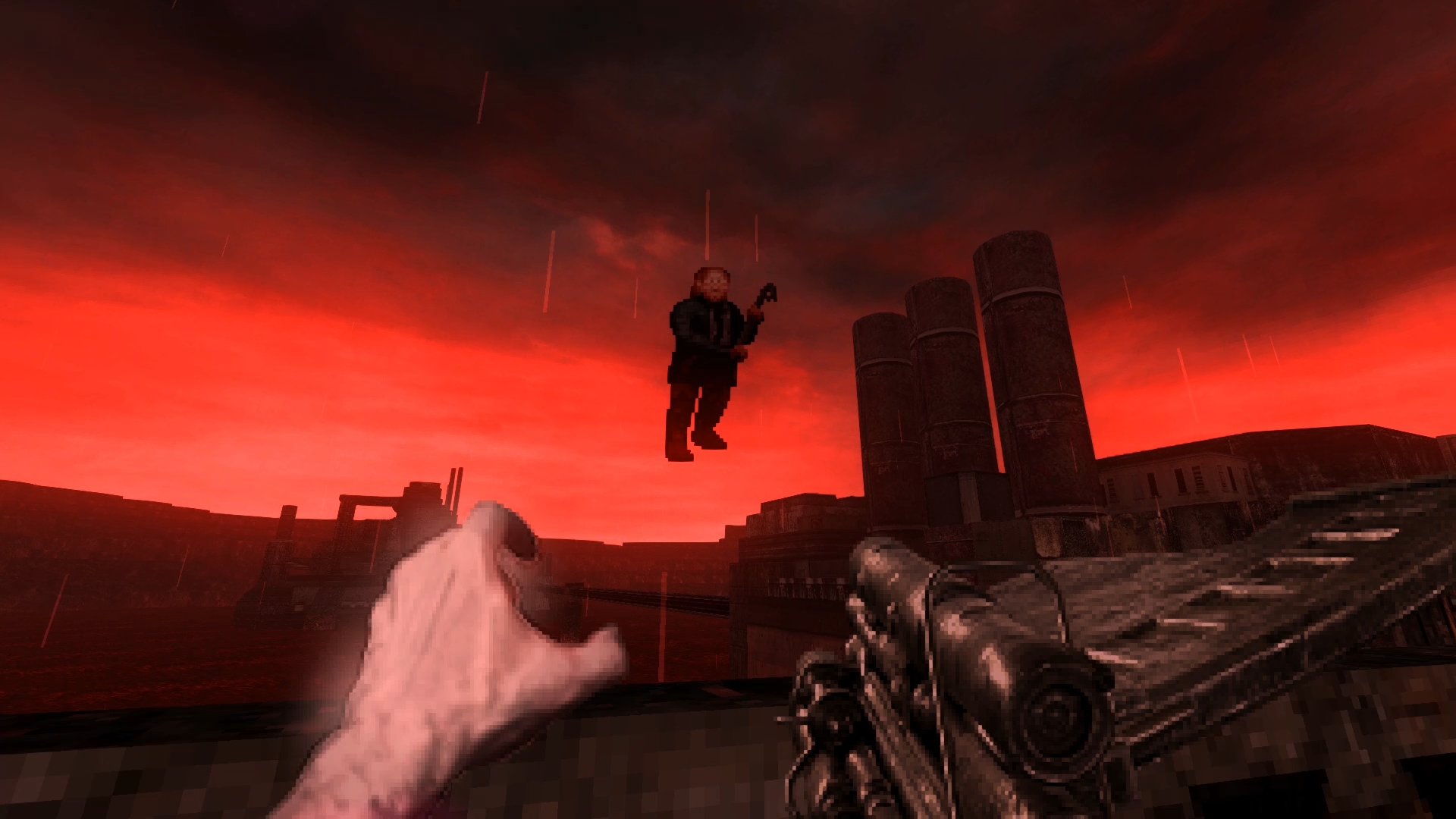 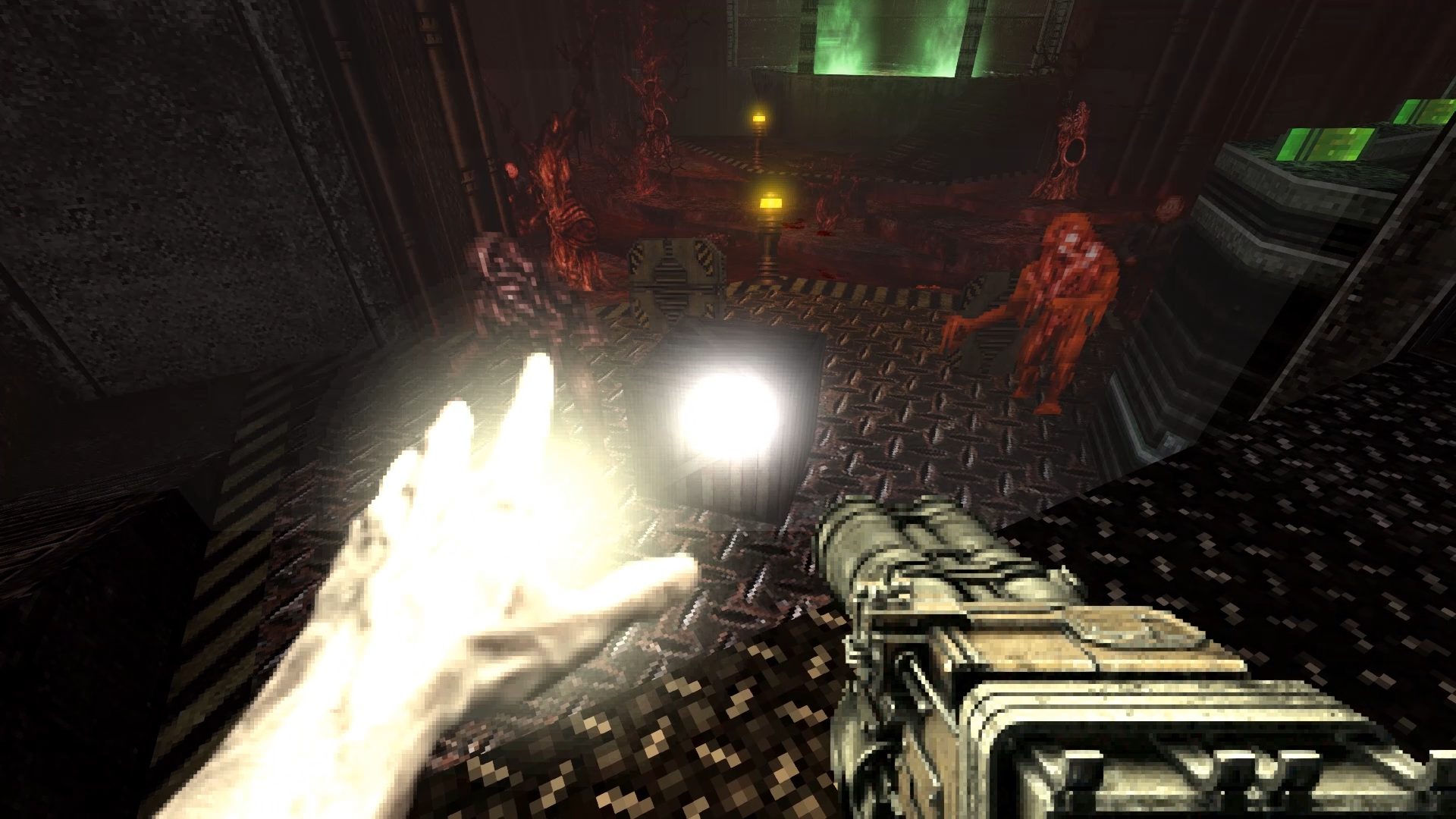 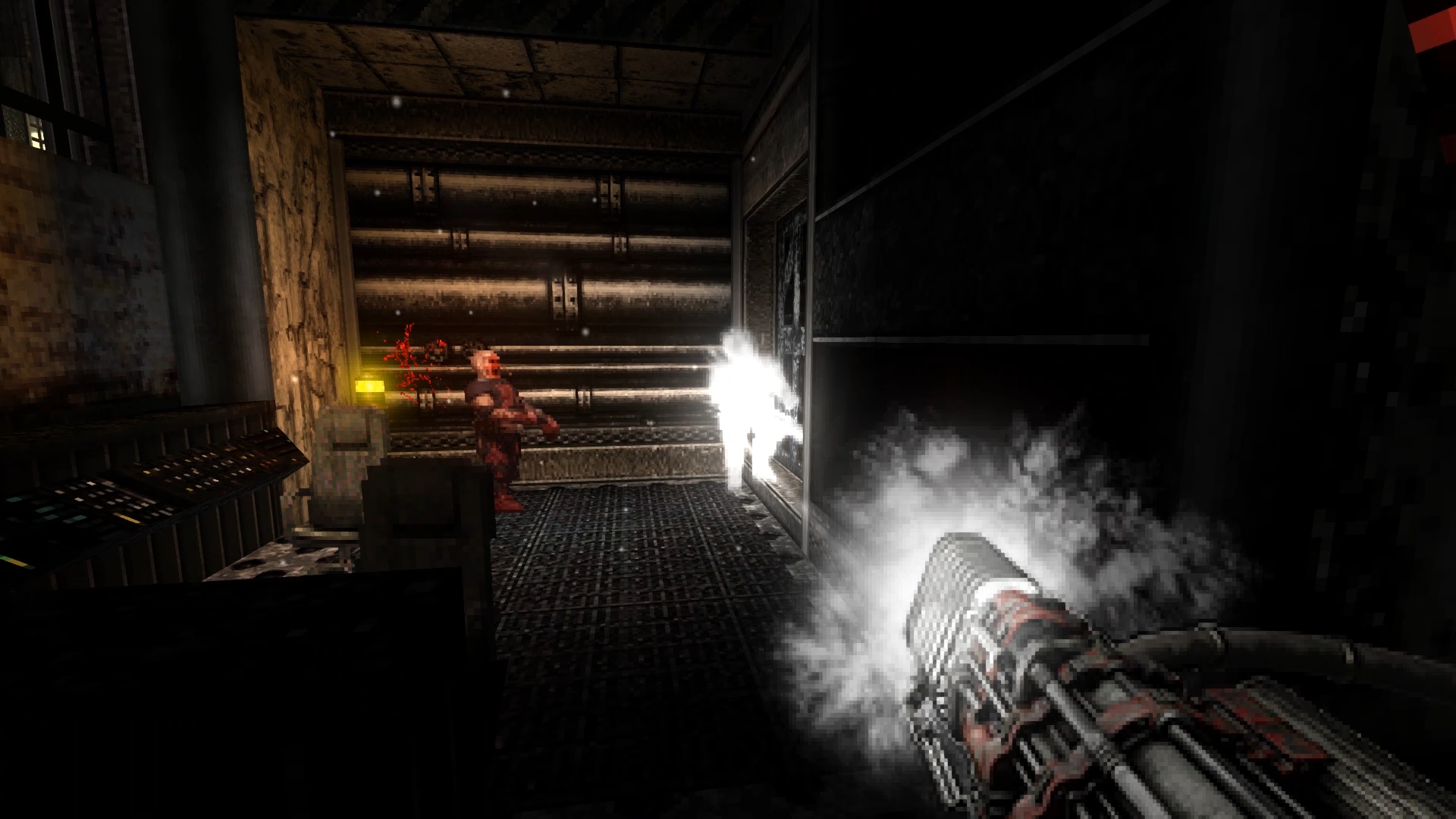 You've got a great atmosphere going there.
Really unique.