A short update! Ninja Tensei is not dead, progress has resumed.

Ninja Tensei was on break for several months, however, the development has resumed in full force. We have new additions to our team, including two concept artists and two 3D Modellers. With luck, you should see some of their work on here soon.

Ohm and Korseus, our main programmers, have re-written most of the game, creating a solid structure that will last until Ninja Tensei's final release. Along with that, new mechanics are being added and old mechanics are being upgraded. I can't promise any specifics just yet, but keep your eyes peeled for updates on here and the forum.

Some ideas have been put forth on the forum already, such as the villages.

There is no word on when the update will be ready, however, the entire team is working as hard as they can to bring it to you. In the meantime, the server is still down and being used by the team to test multiplayer functions. Sorry for the inconvenience! 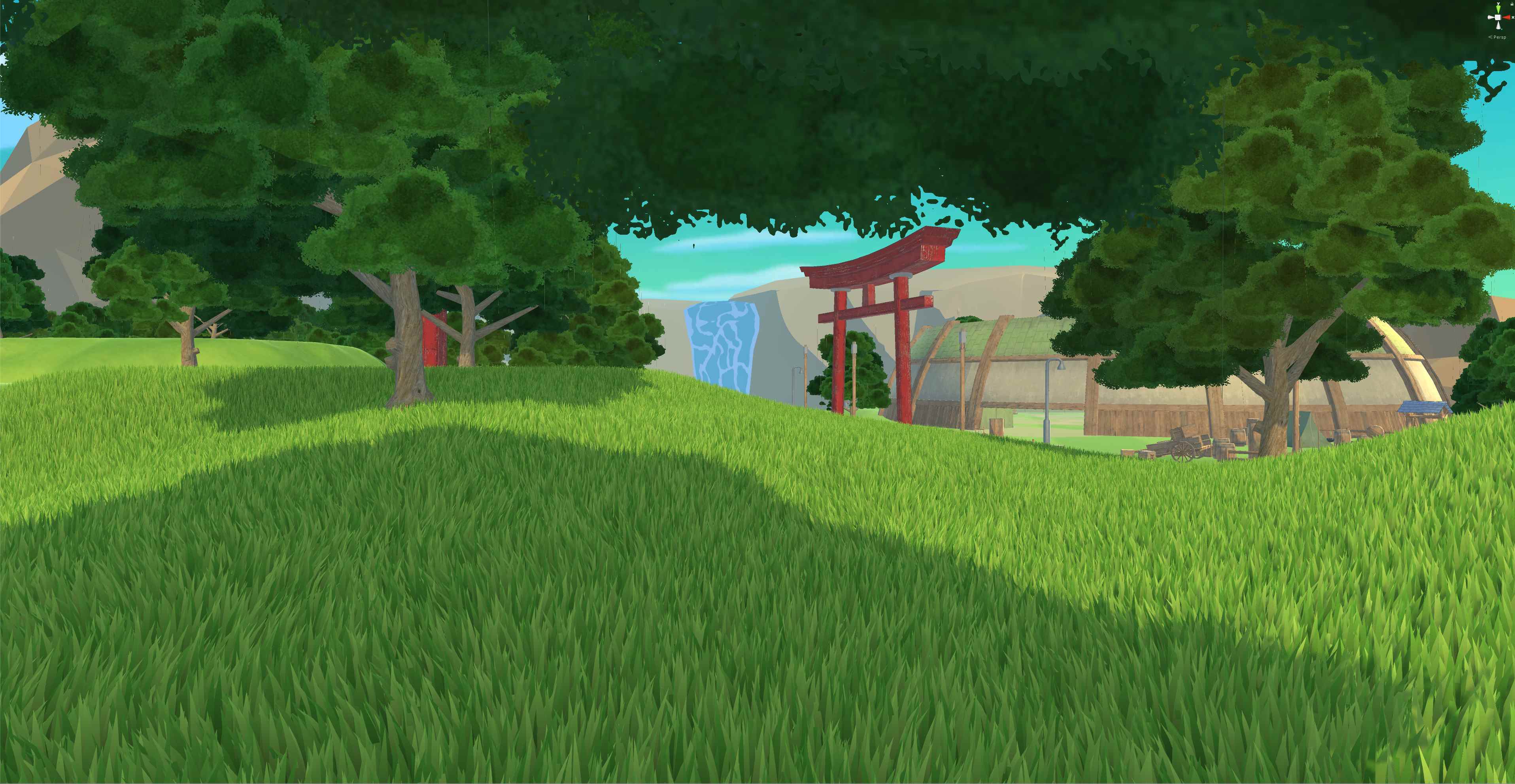