In July's much awaited update we have, 5 new maps to show you, Blue and Green Tiberium Crystals, Amphibious Vehicles and some map props!

Welcome to July's update, we're sorry about the lack of updates recently. But, we have been working hard and this is what we have to show for it!

There has been some major work happening with scripts 4.0, one thing that we've now been able to do is to make the Hover MRLS and the AAPC truely amphibious.

Xenobond has been busy working on our new Tiberium crystals for Tiberium fields on our maps, we have the standard green and the higher value blue crystals! 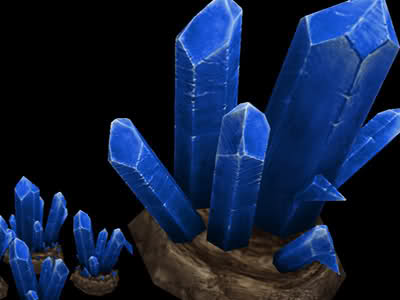 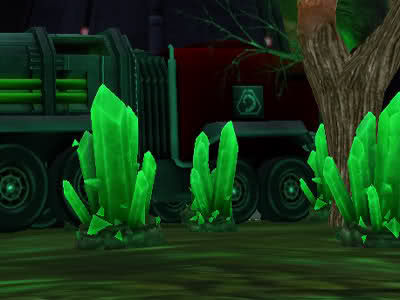 As you may know, Blackwolf has been working on a map called Grand Canyon. 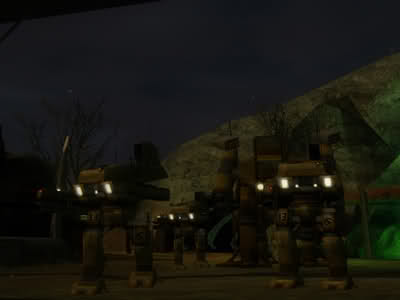 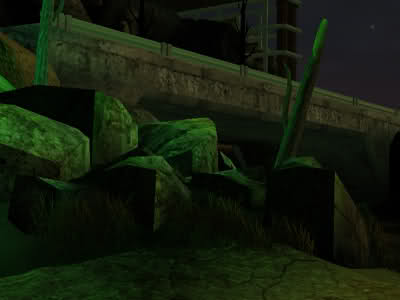 DarkAngel has been working on a new map called Cliffs, it is set ontop of a high mountain with lots of tunnels and open ground for vehicle combat. The map is designed to give infantry a good chance in the field against vehicle for much more diverse gameplay, so you don't get killed the moment you leave your base and lose about 500 or more credits. 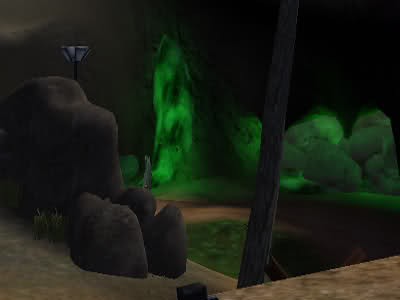 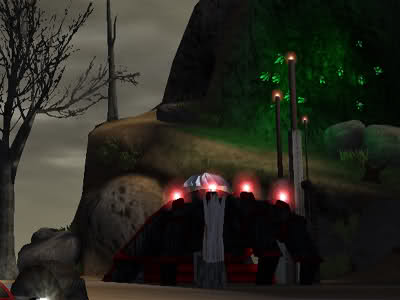 BlackWolf is remaking the A Path Beyond map, Fjord but giving it a completely new look. He has now started to convert it over for C&C Reborn and given it a new feel, away from it's oringal! 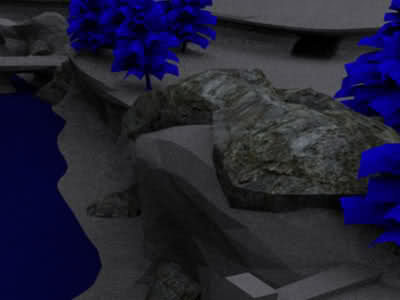 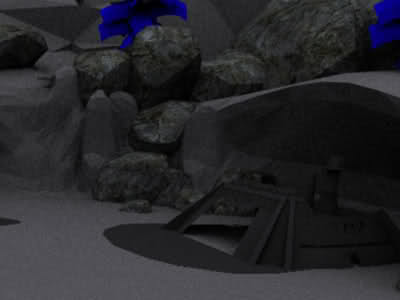 A completely new map being worked on by BlackWolf, it's designed for large battles with it's many open areas. Don't worry though, there's plenty of cover around in case you want to ambush the enemy or when your health is running low. 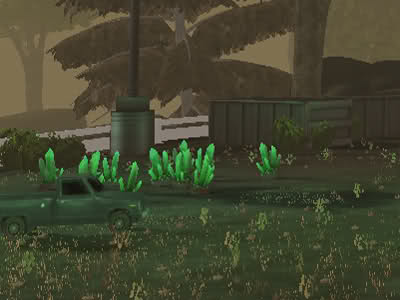 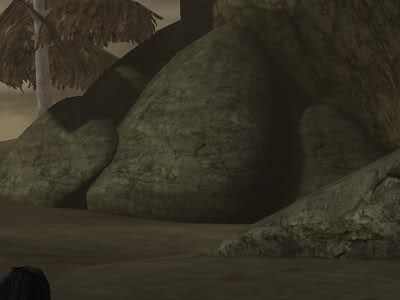 Set in a huge desert with vast open areas, this map is a bit of a departure from the usual close-quarter style maps. It's a bit of an experiment to see how maps like these will play out. 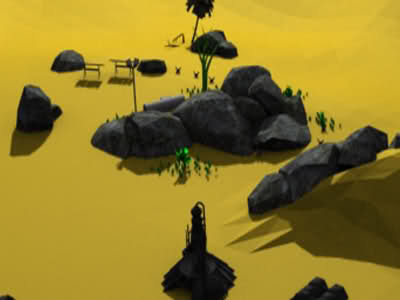 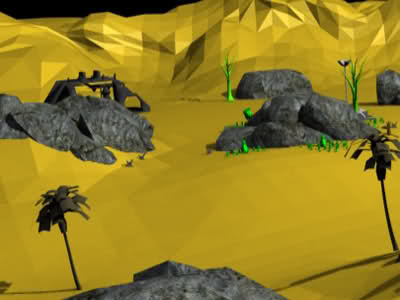 What's left? A bunch of props to fill up our maps! 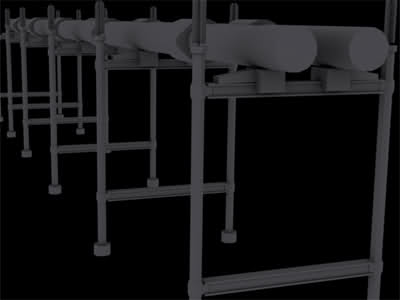 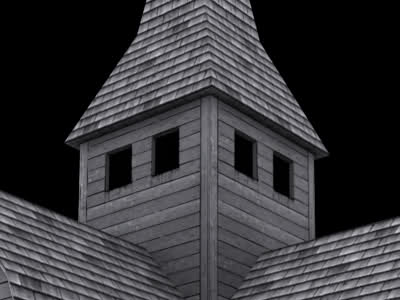 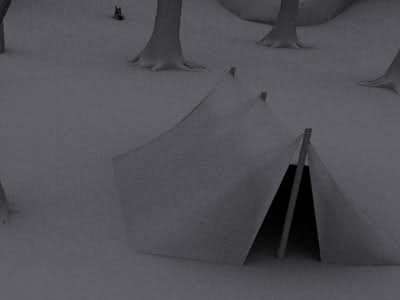 That's it for this update, be sure to keep following us here and over on our site!
Comments

Seeing as an Infantry Beta was released... Not really.

so scirpt is gitting done good

Lol, "oringal", anyway nice to know this is not dead.