After careful consideration, I've decided to remove the mod until further notice. 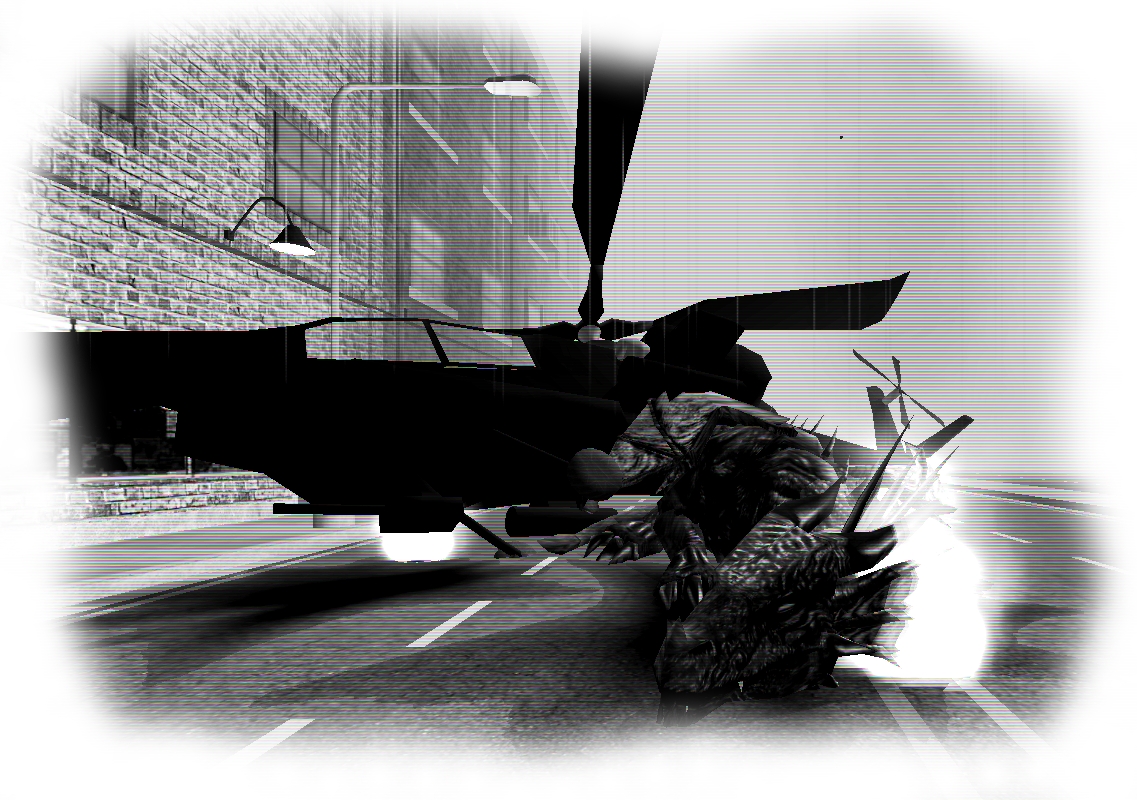 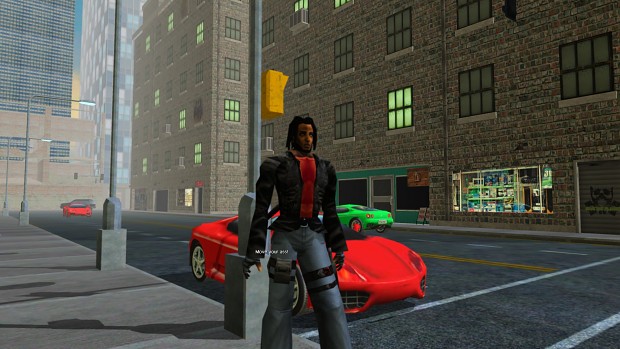