Hello every one, This mods has been made for 2 years and not finish yet. Now, I have something for you.

Changelist:
- Soviet Alligator tank has been changed...
I decided to change only its design and state, also its name. 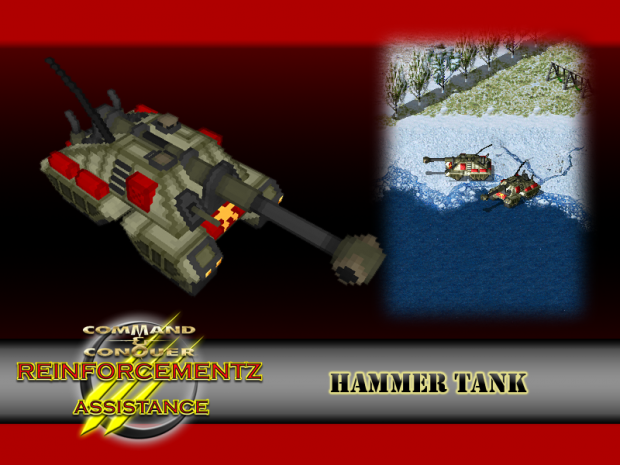 More heavy firepower and armor, but slower than Alligator tank. Its amain dread is not its gun but amphibious engine is.

- Yuri's cell Venom has been replaced by Cremateur
With more damage to buildings and self burying ability can surprizely attack some fool's bases from inside. 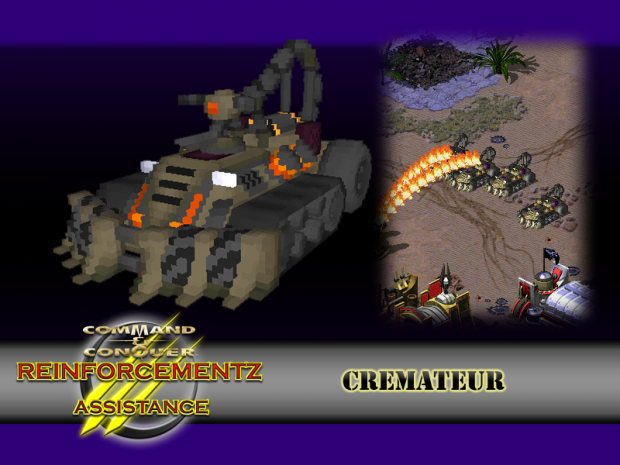 Everything you make is expertly well made.
Bravo Sir.