Post news RSS Journey of Discovery to the Terracotta Army

The First Emperor of China Qin Shi Huang believed in immortality and the elixir of life. Around 200BC he ordered that Xu Fu should take some of his finest warriors and go on a quest to find the elixir and bring it to him.

In this RPG you play as Xu Fu as you travel through ancient China in search of the elixir.

Historical fact : In 1974 Chinese farmers uncovered pits containing thousands of life sized Terracotta warriors near to the Mausoleum of the Emperor. Historians believe it is a form of funerary art created to protect the emperor.

The in game characters have facial expressions that show their mood and leave small tells you can use to determine if a character is truthful or not. 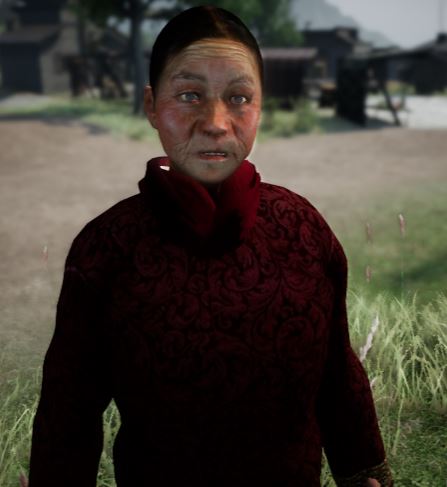 Armed with crossbow and sword, journey through lands outside of the Emperor's realm with a contingent of warriors.

Seek guidance, food and skills from villages as you travel.

Villages may request help in return for their help such as rescue an inhabitant kidnapped by bandits or attack an unfriendly village.

However the truth is hard to find as many cannot be trusted. If you fail to see through the lies you could be headed towards a trap ... What do you do to those who betray and lie to you, your decisions have consequences. 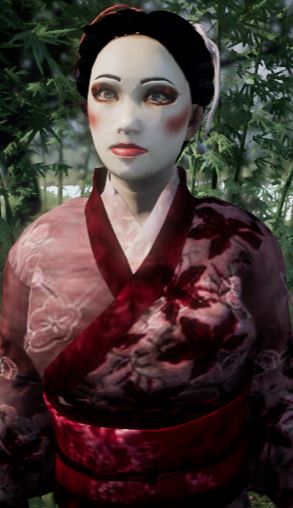 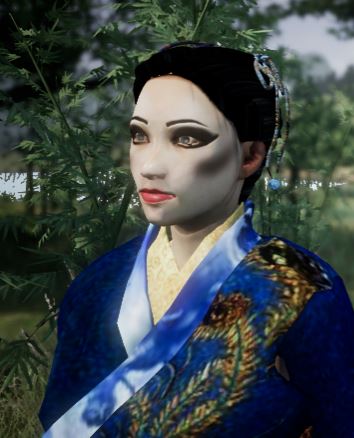 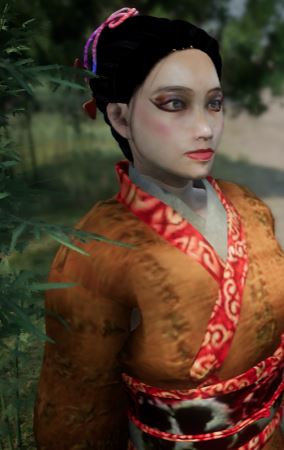 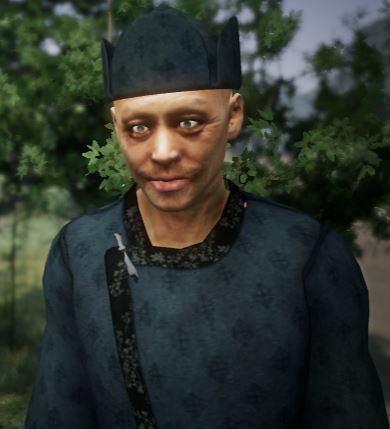 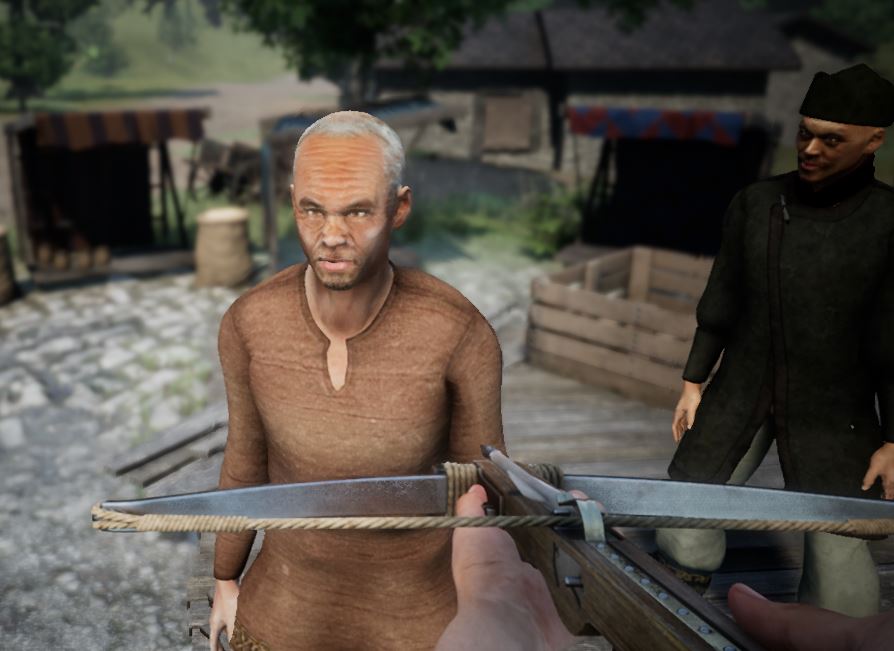 Bandits, opponents to the Emperor and friends of inhabitants you've attacked will take up arms against you. 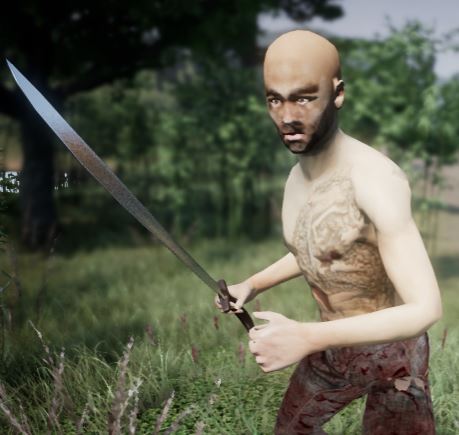 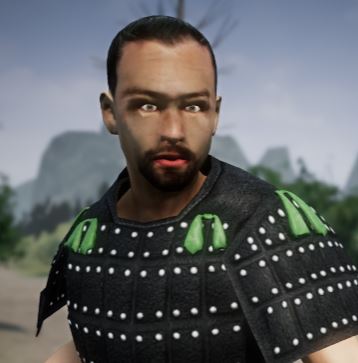 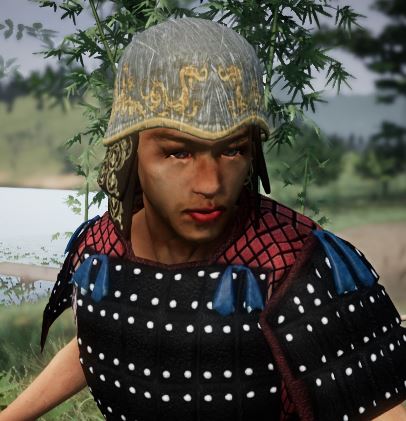