Johnny Graves' fourth major update is online January 31th! There's more magic skills available, and you get to use many of them right from the start. We've also made a lot of game balance tweaks, and since the polishing has begun, the game both plays and looks a lot better. Next update is full launch!

Johnny is now Awakened and has more magic skills right from the start of the game. We thought we could unlock all the magic skills later in the game, via character development, but, rightfully, our players told us it made the game boring. So, in the Subway tunnels (first level), you can now use blink, shoot several enemies with one ricochet shot, destroy a fast enemy with an arcane missile, or explode monsters with a ground shot. Later on, you'll unlock an endothermic shot - and there's more to come in the full launch! 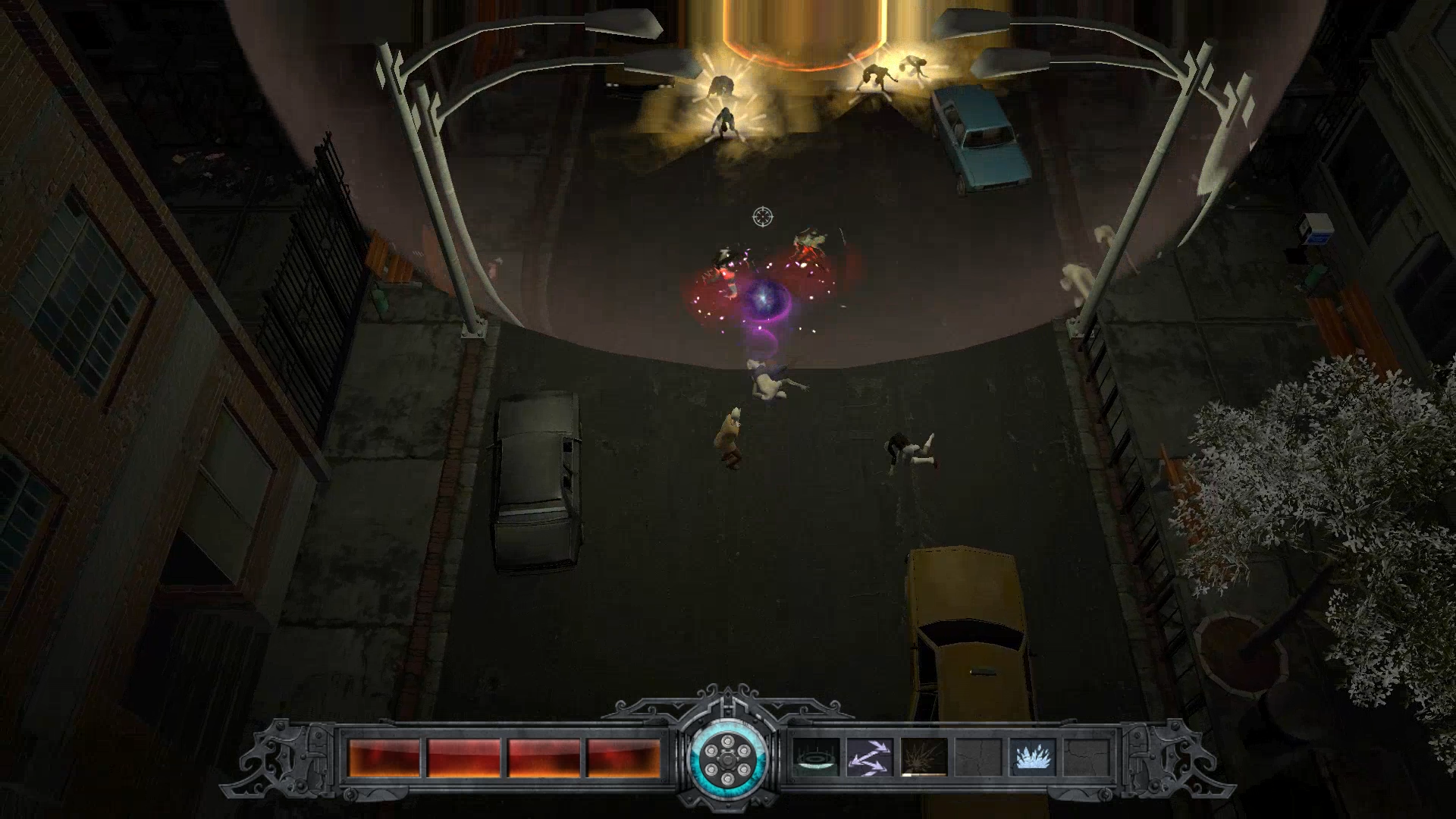 After finding his way out of the subway tunnels, on his way to St. Mary's cathedral, Johnny has to walk through Chinatown and fight the imps. Those little jerks throw bombs at him and keep blinking away from under his aim. And you thought you hated the spiders...

We know, the game is hard. It's supposed to be. But sometimes it's been hard for the wrong reasons - some have experienced lagging, and sometimes trees or buildings prevented players from seeing Johnny. For this update, we've improved the performance, and added object fading technology to keep your line of sight clear. 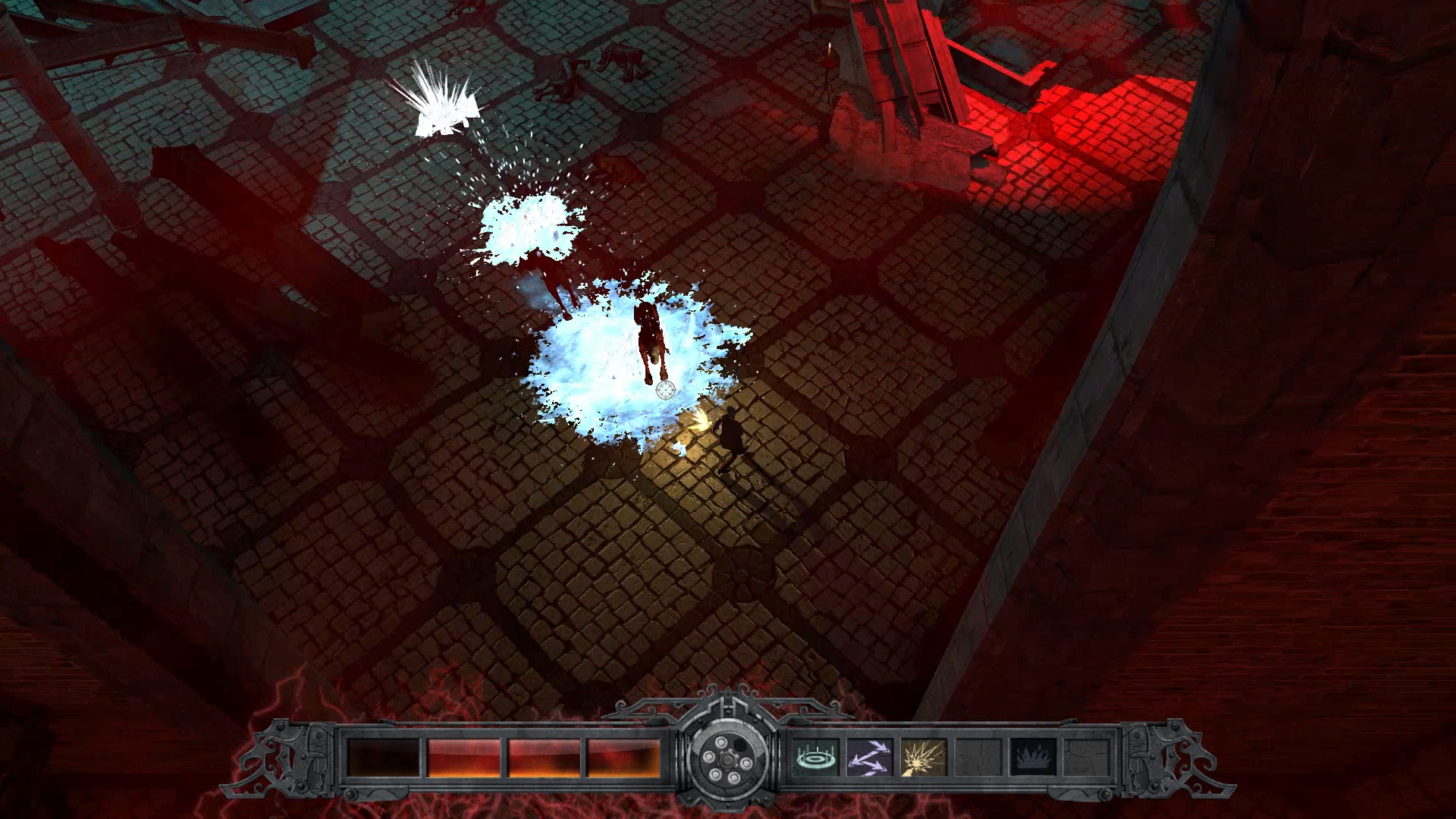 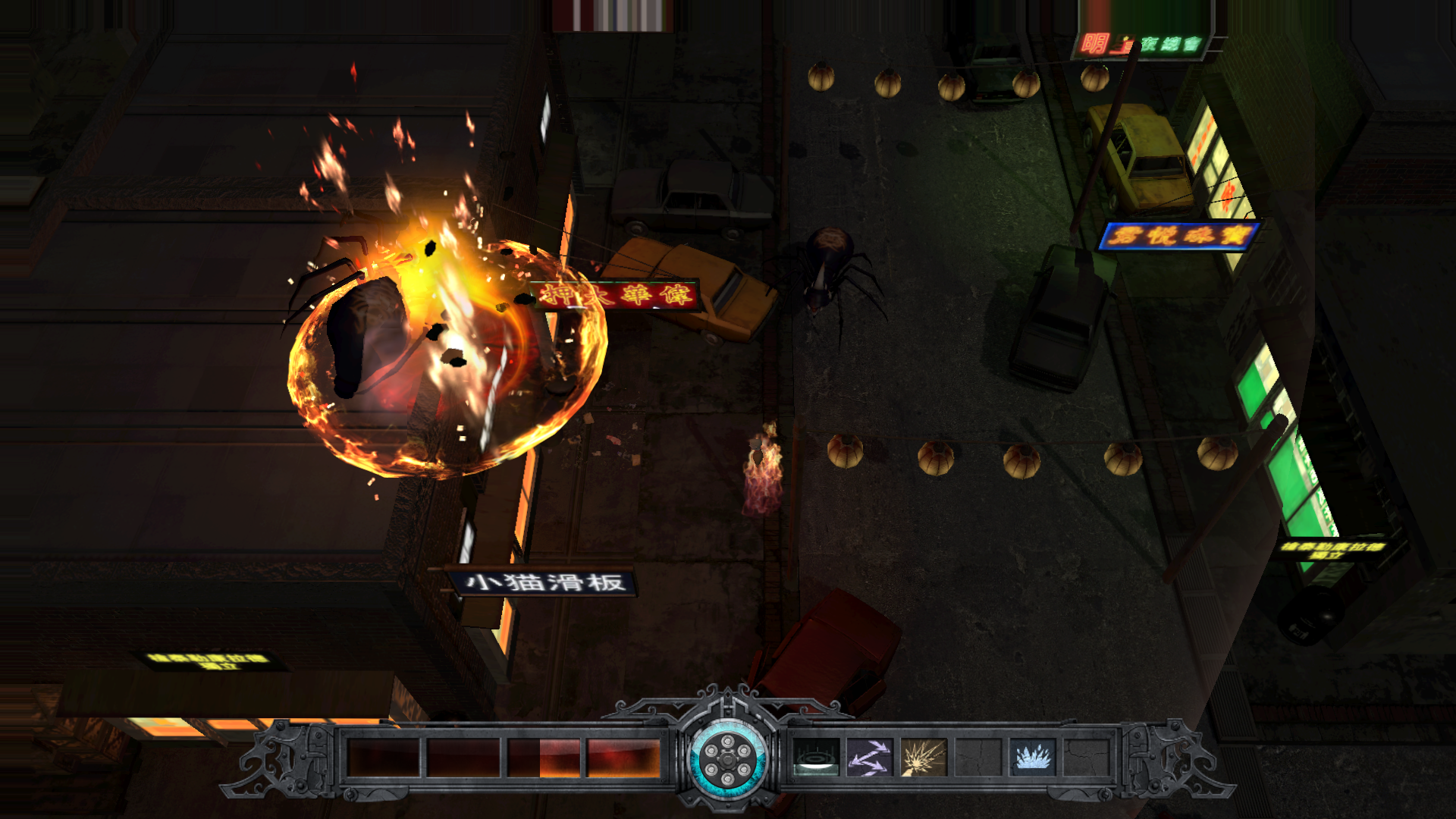 On top of this, we've been improving the particle effects and making new camera runs. Even though there are still levels and features to add, the polishing work has also begun. It is satisfying to see how our EA game looks more and more professional each day!

January update is online January 31th, 2017. Next big update will be full launch! 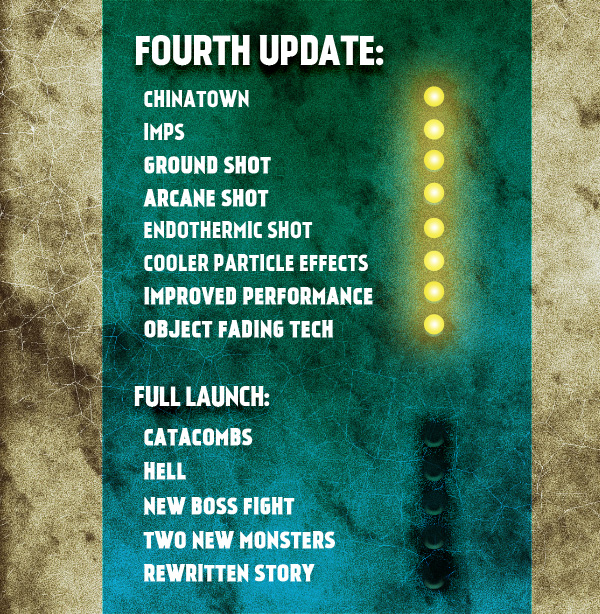