Jigoku Kisetsukan is a bullet hell shoot 'em up with anime-style drawings and chip music.

Hello everybody! I've been working on a little project of mine for quite some time and I think it's time to introduce it to you!

Jigoku Kisetsukan is a vertical scrolling shoot 'em up of the bullet hell genre with anime-style drawings and chip music.
The game features 6 playable characters with different play styles, 5 stages and 4 levels of difficulty.
Each character has a slightly different storyline and a unique final boss fight.
A new demo is planned to be released in February. Once completed the game will be released for free.

Here's a clip from the first demo released in November featuring the character selection and the first stage: 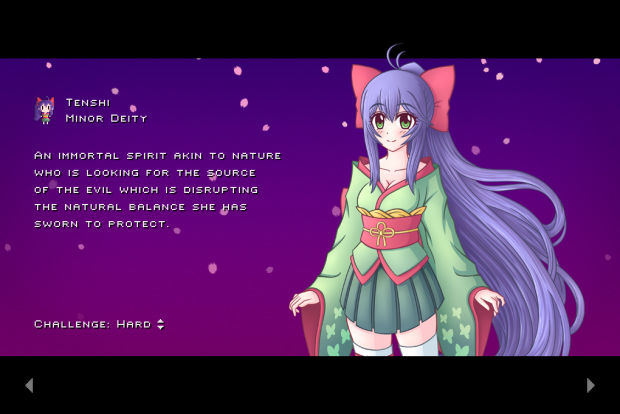 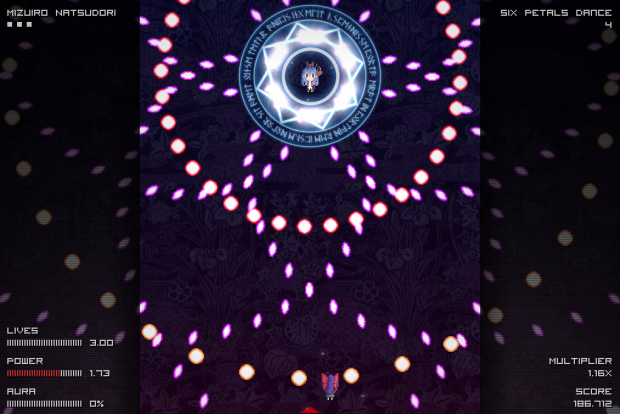 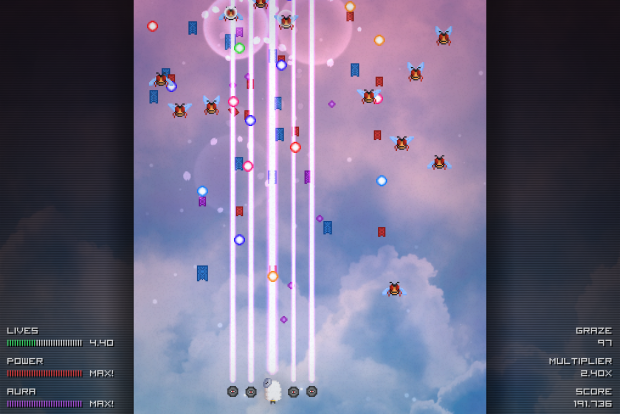 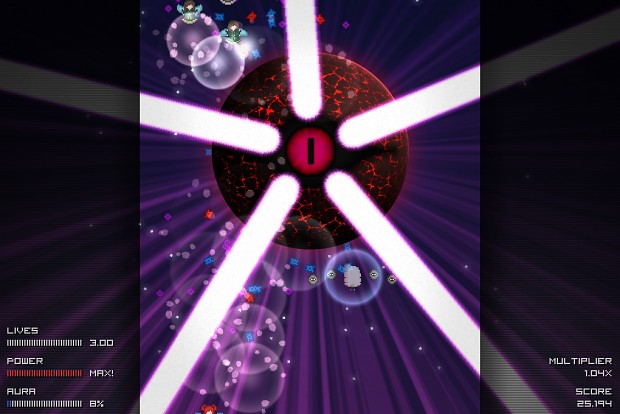 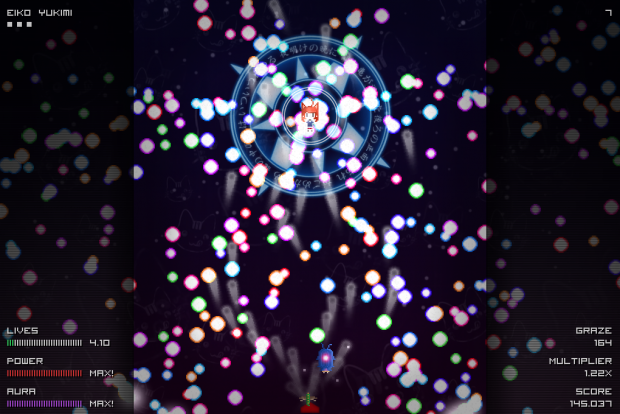 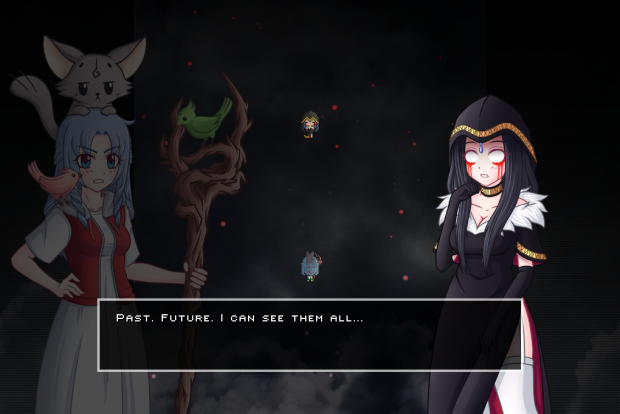