An unofficial sequel-mod to one of the best Indie games on the market.

Jenka's Nightmare is Now on IndieDB!

Jenka's Nightmare has been a very large project in Cave Story modding. I started my remake of the mod of the game back in December of 2012, and finished the full release in April of 2014. After many revisions and versions, I'm hoping that the mod can finally stand on its own two feet, and be truly considered "done".

Please be aware that this is a mod of the original, freeware version of Cave Story, and contains all the files required to run on its own. 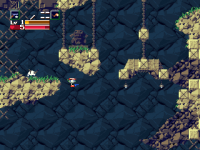 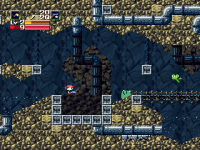